American film studio Amblin Partners and China’s Alibaba Pictures announced on August 27 that “A Dog’s Journey,” the sequel to the 2017 film “A Dog’s Purpose,” has begun production. 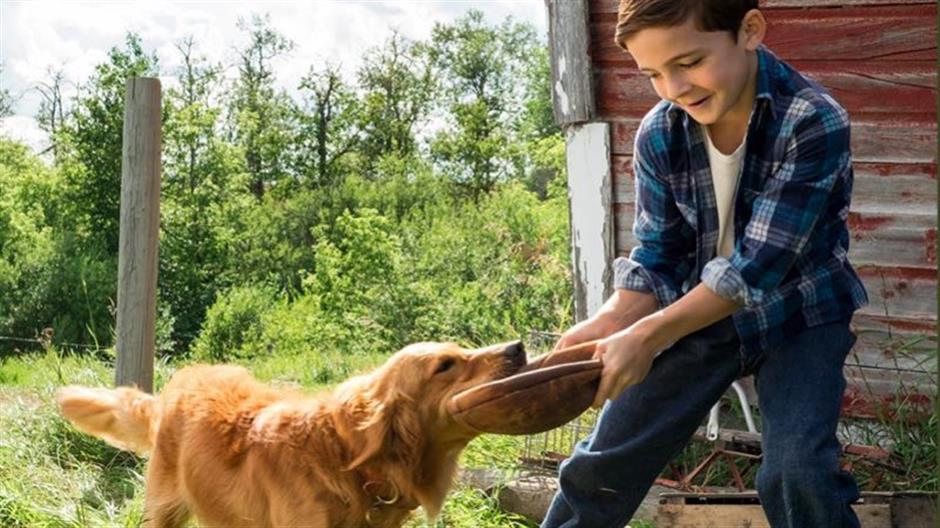 The film, slated for release in May next year, is produced by Amblin Partners. Alibaba Pictures and Walden Media  will be co-producing and co-financing the movie.

With an eye toward the China market, Alibaba Group will also support local marketing for the movie here.

According to Alibaba Pictures President Zhang Wei, their mission is to be a gateway for Hollywood into China, and help “good universal stories with positive energy” maximize their potential with audiences in China and around the world.