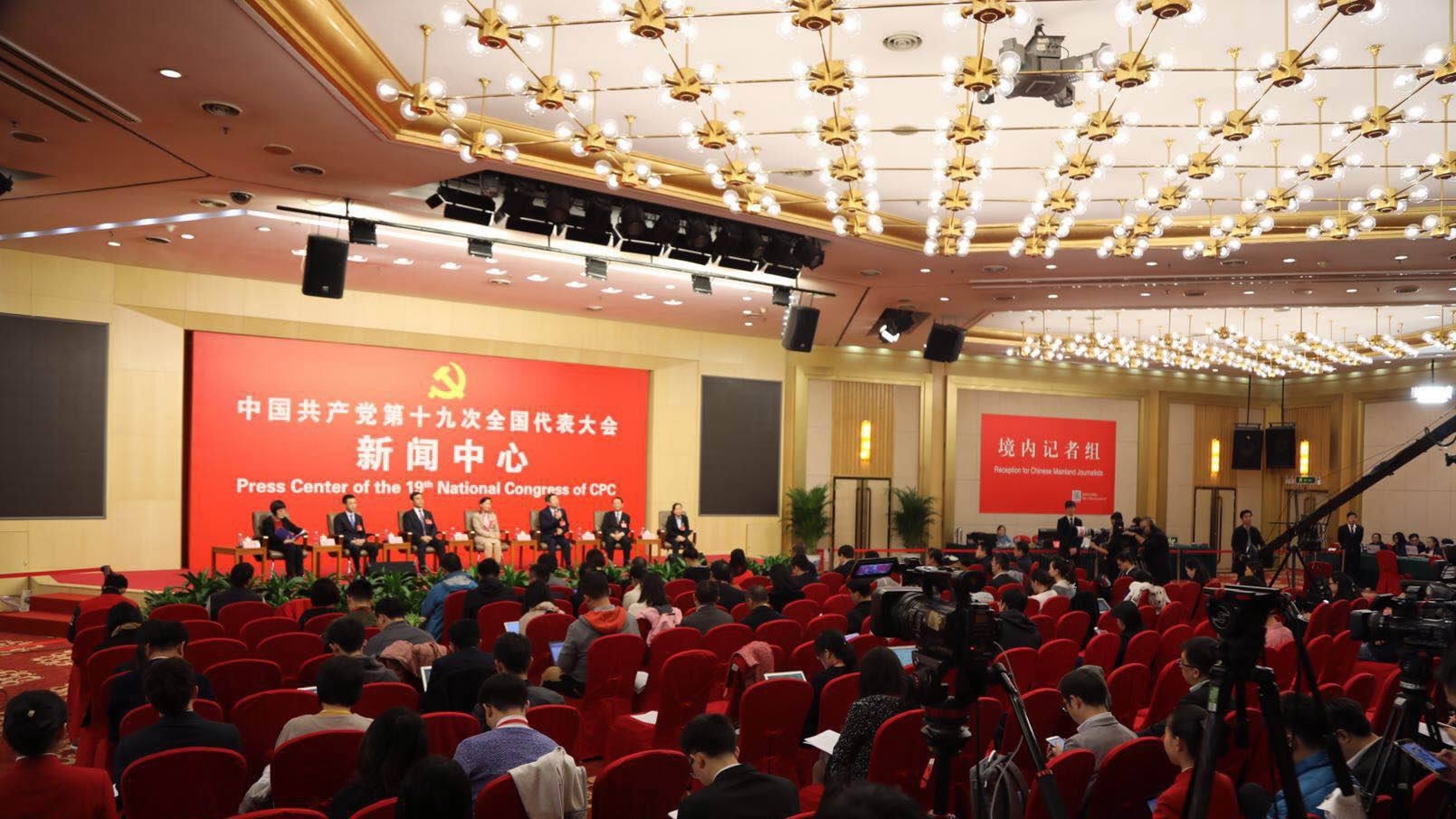 Students and parents have always been the top concerns in the reforms of Gaokao, or the Chinese National College Entrance Examination, said Yu Lijuan, secretary of the CPC Shanghai Education and Health Work Committee, during the sixth group interview on the sidelines of the 19th National Congress of the Communist Party of China (CPC).

The group interview held on Sunday afternoon was themed around the comprehensive educational reforms of China, and six deputies from the realm of education, from policy-makers to front-line teachers, took reporters’ questions at the Media Center in Beijing.

Reforms in Gaokao: students and parents are the top concerns 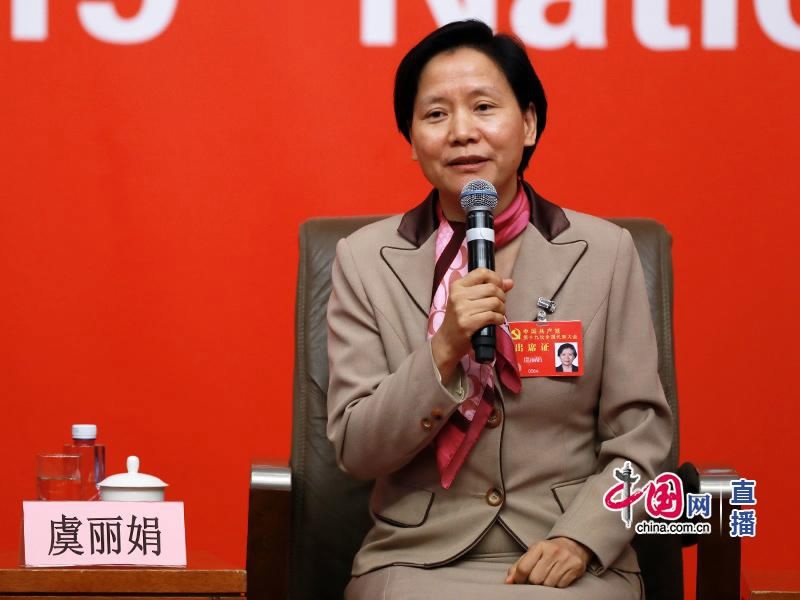 Yu’s remarks came while addressing a question concerning the Gaokao reform that is underway in several selected pilot areas, including Shanghai.

Gaokao, which was held every year in June, is arguably one of the fiercest and most important exams for the Chinese people. It is only by passing the exam that most Chinese students gain an opportunity of receiving higher education.

In 2017 alone, at least 9.4 million high school graduates participated in the exam.

Yu Lijuan said Shanghai has already successfully held the first new Gaokao this year, after the reform was started in 2014, through which they have obtained many valuable experience and outcomes. 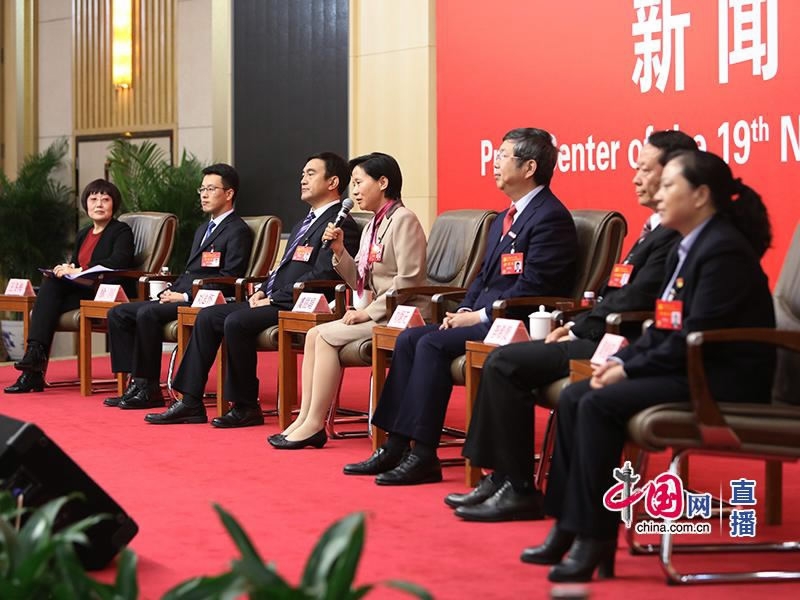 The comprehensive quality of the students have been taken into account while universities and colleges decide whether to enroll them, instead of relying solely on the scores in the once-for-all exams, said Yu, while commenting on the reforms.

She said during the policy-making and publicity, students and their parents have been involved in the whole process.

Yu also called on high schools to join with the universities and colleges in providing better education for the students.

Spirit of craftsmen in vocational education requires efforts of the society 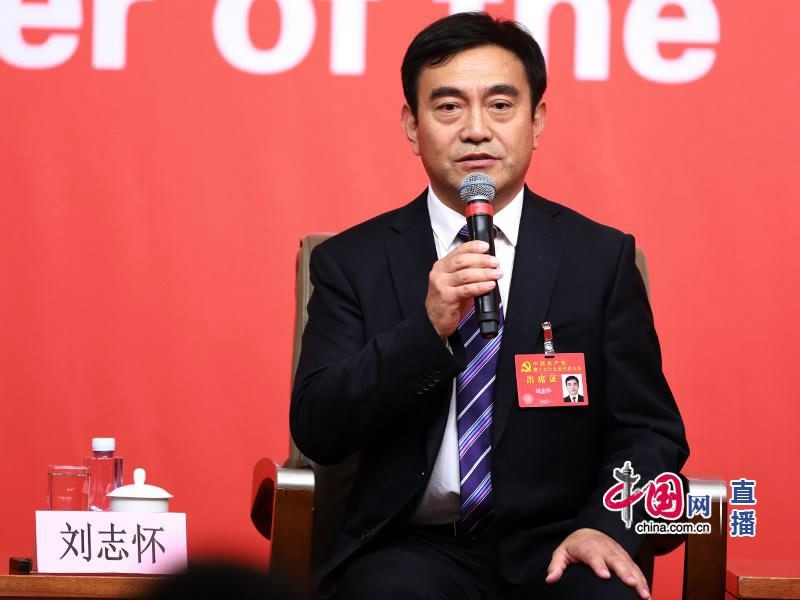 While addressing a question concerning vocational education, Liu Zhihuai, vice president of Xinjiang Hami Vocational and Technical College, said that colleges and society should share in the responsibility.

He said the spirit of craftsmen, which emphasize the pursuit of perfection in daily work, should be a goal in vocational education. Colleges should help students to cultivate their confidence and sense of responsibility, and the teachers should set good examples for the students, said Liu.

But he also stressed that it is not enough for colleges alone to be involved – society should also pay more attention. 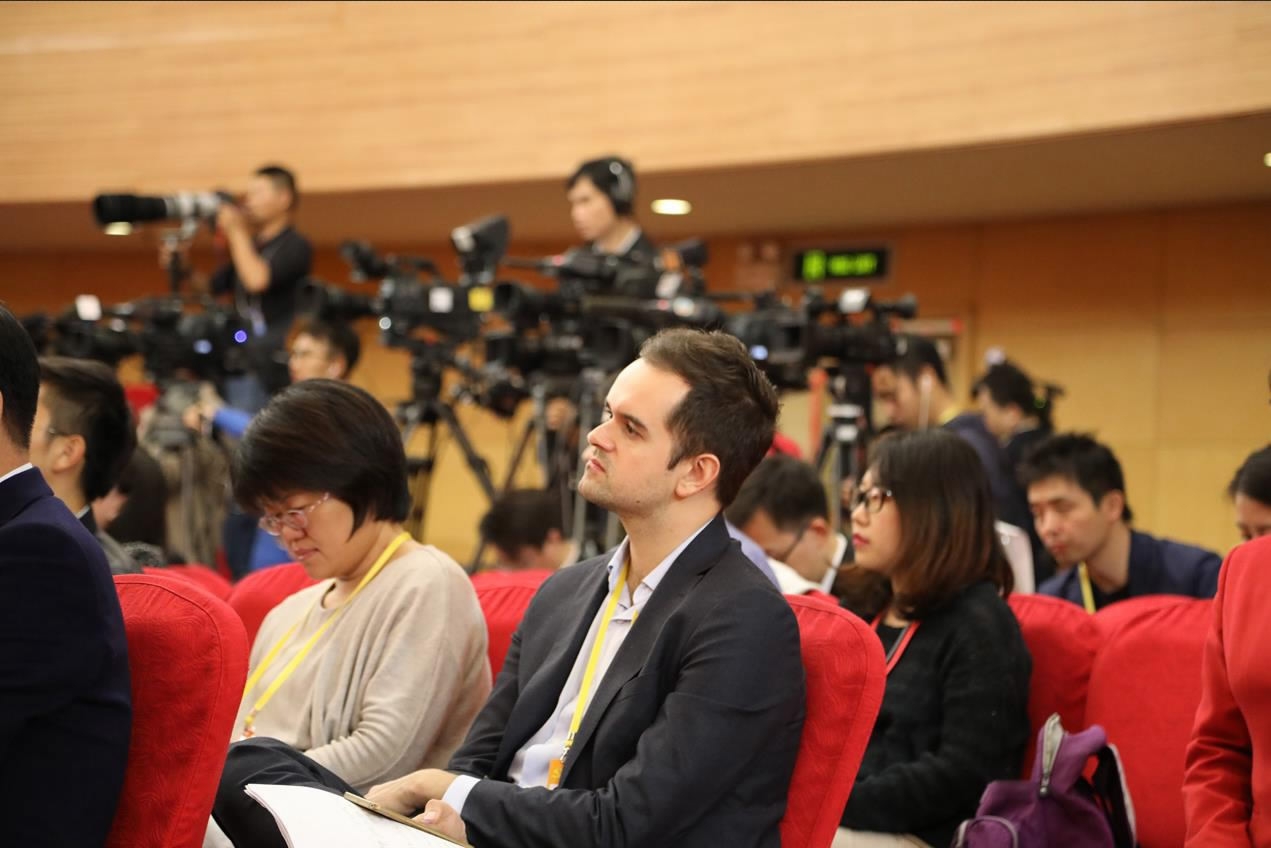 “Firstly, discrimination against techniques and labors should be eliminated, so as to form a fair and respectful environment for the workmen. Meanwhile, their social status and salaries should be elevated, which would become an institutional protection for such spirits,” said Liu.

Xu Chuan, a deputy from Nanjing University of Aeronautics and Astronautics, also cited the example of the Chinese delegation’s winning of 30 medals at the 2017 WorldSkills Competition, saying that such a social environment is not far away, and adding that many craftsmen felt proud and encouraged by the competition.

Rural education has been improved 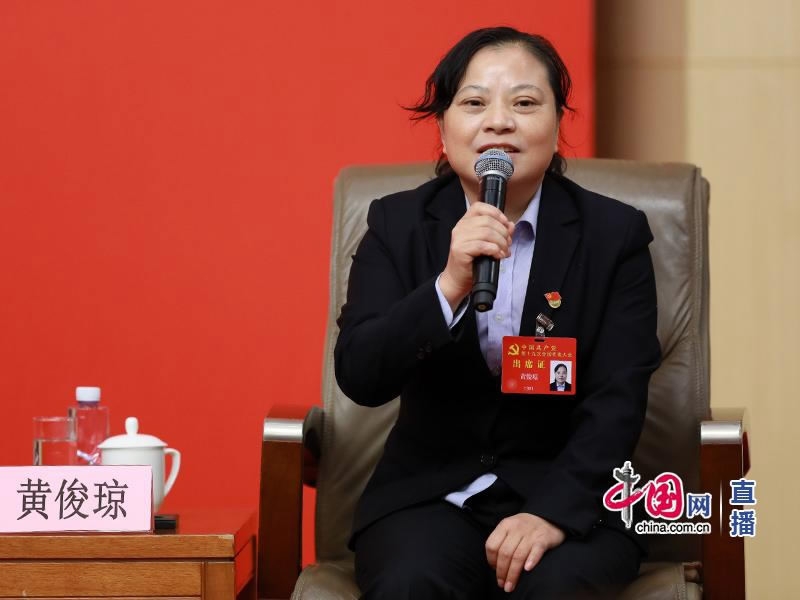 Imbalanced educational resources are also a long-term problem faced by the Chinese education system, especially in rural and remote areas. While addressing the question, Huang Junqiong, a teacher from an elementary school in a small town in southwestern China’s Guizhou Province, said that the situation has been much improved.

Huang cited her own experience of working in a rural area for 25 years, saying that training lessons and favorable policies have gradually changed her life.

She said the teachers in rural areas could enjoy the preferential policies of the country, such as providing them with houses and subsidies. The provincial government has also set up a special fund for improving the conditions of the schools.

Li Xigui, principal of Beijing National Day School, who also used to work as the principal for a rural school, said that the focus now is on how to attract younger teachers to such areas. 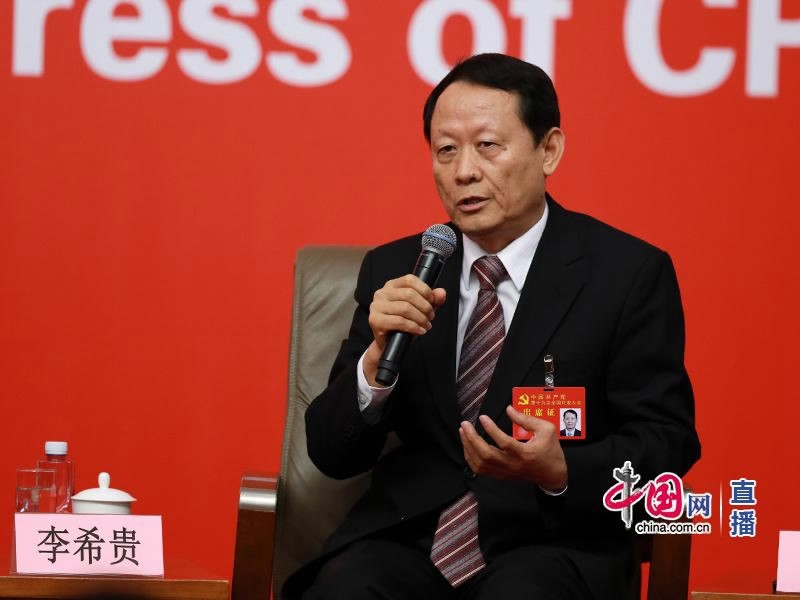 He also talked about the gender distribution in the schools of rural areas, saying that in most areas, education is provided equally for boys and girls. There is no more discrimination against the female students in the countryside.

While addressing a reporter’s question concerning the extra-curricular classes for Chinese students, Li Xigui said new technologies also posed new challenges for education, not only for China, but for the whole world.

“It does not work anymore, to divide a person’s life into two sections – receiving education at school and going to work. That is why General Secretary Xi Jinping proposed to enhance online education in the report of the 19th National Congress of the CPC,” said Li.

“The next problem concerning education is probably to build a learning society and country,” he said.