CULTURE Promotion for 'Wonder Woman 1984' kicks off in China

Promotion for 'Wonder Woman 1984' kicks off in China 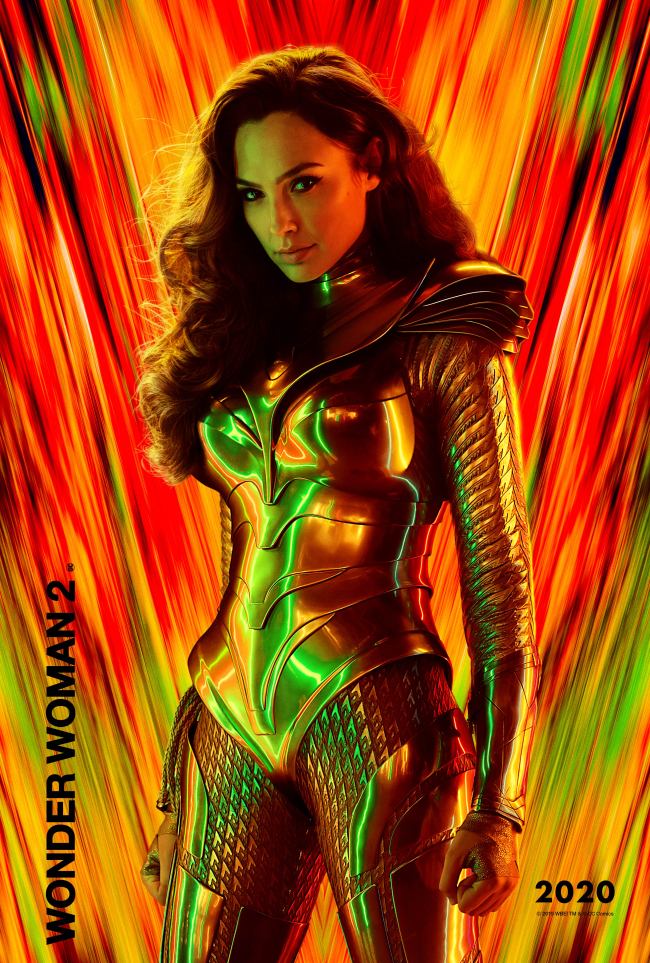 Promotion for the sequel to the 2017 superhero film "Wonder Woman" has begun in China, with four posters featuring the film's protagonists and the film's first trailer being released to the public.

Warner Brothers has offered a one-line summary of what fans should expect from "Wonder Woman 1984": "Diana Prince comes into conflict with the former Soviet Union during the Cold War in the 1980s and finds a formidable foe by the name of The Cheetah."

Alongside Wonder Woman and The Cheetah, the other two posters feature two of the film's villains.

"Wonder Woman 1984" is due out in the United States in June next year.