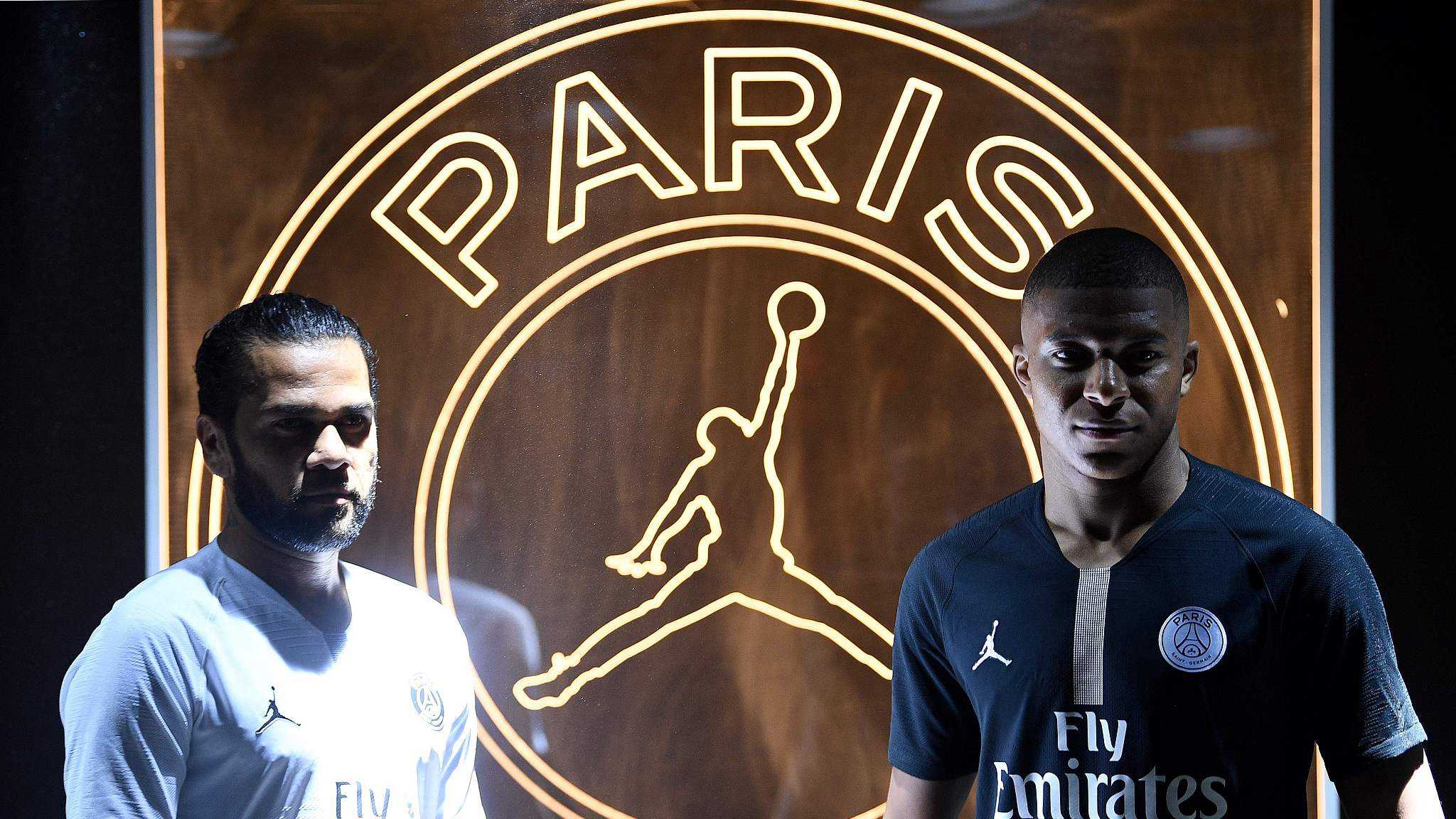 The two powerhouses of sport and style have created a world exclusive collection of over 90 performance, training and lifestyle products. And the Jumpman logo will make its UEFA Champions League debut, featuring on the PSG home and away jerseys during their European campaign this season.

"The collaboration between Paris Saint-Germain and Jordan underlines the ambition of both brands to combine performance, innovation and style. It is a logical next step in our project to make Paris Saint-Germain one of the biggest global sports brands, capitalizing on the avant-garde approach of our Parisian roots," said PSG Chairman and CEO Nasser Al-Khelaifi.

"Jordan Brand and PSG share a distinct position in sport and style, so to partner with the club is a natural fit. We're excited to unite these two passionate communities by putting the Jumpman on the chest of PSG to continue fueling the energy for sport and style globally," said basketball legend Michael Jordan, prototype of Jordan Brand.

While Nike remains PSG's long-term kit manufacturers, the innovative deal with Jordan Brand will strengthen the club's reputation as an icon of sport and style, leading the way as one of the trend-setters in world football.

The partnership will boost the club's visibility worldwide, especially in Asia and North America.

"This partnership builds on our long-term association with Nike and will enable us to reach new audiences as well as offering our loyal fans around the world the most stylish club merchandise," commented Al-Khelaifi.

PSG's Brazilian star Neymar declared, "It is a huge responsibility to carry Jordan's name on a shirt and we look forward to an excellent season. Two partners that are champions, both Paris and Jordan, so I really hope this connection brings us many titles."