CULTURE Puck and player tracking coming to NHL next season

Puck and player tracking coming to NHL next season 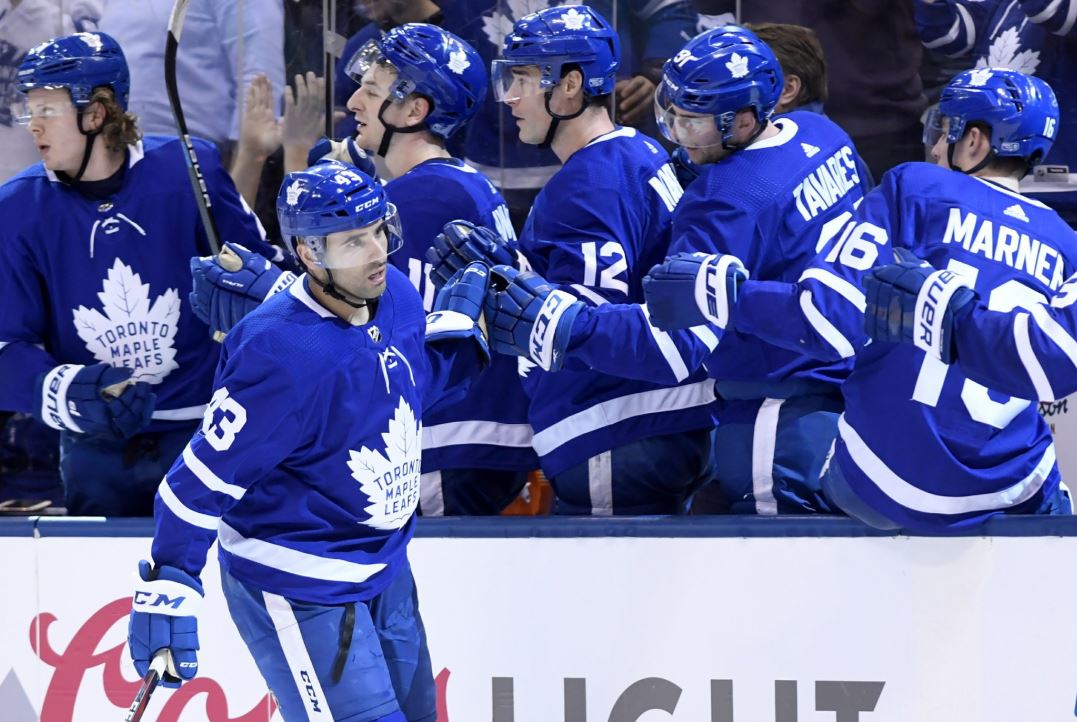 Puck and player tracking is coming to the NHL next season.

Commissioner Gary Bettman announced the long-expected news Friday during All-Star Weekend in San Jose, California. The league is partnering with German company Jogmo World Corp. to put microchips on player jerseys and inside game pucks. Real-time data will be gathered by antennas in all 31 NHL arenas.

The NHL will join the NFL as the two major North American professional sports leagues with wearable tracking technology. The NBA and Major League Baseball use sophisticated systems that can include radar and cameras.

Players have agreed to the tracking, but the NHL is not yet committing to a firm start date because officials say testing is ongoing with the potential for changes after feedback from players, teams and broadcasters. But the league is confident in the accuracy of the radio frequency-based system and its application for 1,271 regular-season games and the playoffs.

“This will continue to evolve and be monitored and tested and perfected over the course of the rest of this season and parts of next season,” NHL chief revenue officer Keith Wachtel said. “But this is our opportunity to say that we are far enough along where the commissioner is comfortable with the data and our broadcasters are comfortable and the NHLPA is comfortable that we can go ahead and unleash this, which we’re obviously excited about.”

Long after the glowing puck seemed like hockey’s future on television, the NHL began its work on puck and player tracking in earnest in 2013. Tests of various systems were done at All-Star games (including this weekend), the 2016 World Cup of Hockey and two regular-season games earlier this month in Las Vegas.

“A lot of testing (was done) on the performance of the puck both with regard to its durability but also its playability,” Lehanski said. “The puck itself is really something unlike anything else ... any other sport has really had to contend with.”

Researchers and engineers at the Fraunhofer Institute and Jogmo believe they have reached to the point where players don’t notice the microchips on their shoulder pads and can’t tell the difference between the new “smart puck” and the frozen rubber that has been part of hockey for more than a century.

“It’s an active puck, so it needs to be activated before it goes on the ice and deactivated after that,” Jogmo founder and CEO Martin Bachmayer said. “It’s kind of a different handling for the officials and for the people in the box. ... That’s the kind of stuff we try to figure out in the next couple of months before the season starts: how to really make this right.”