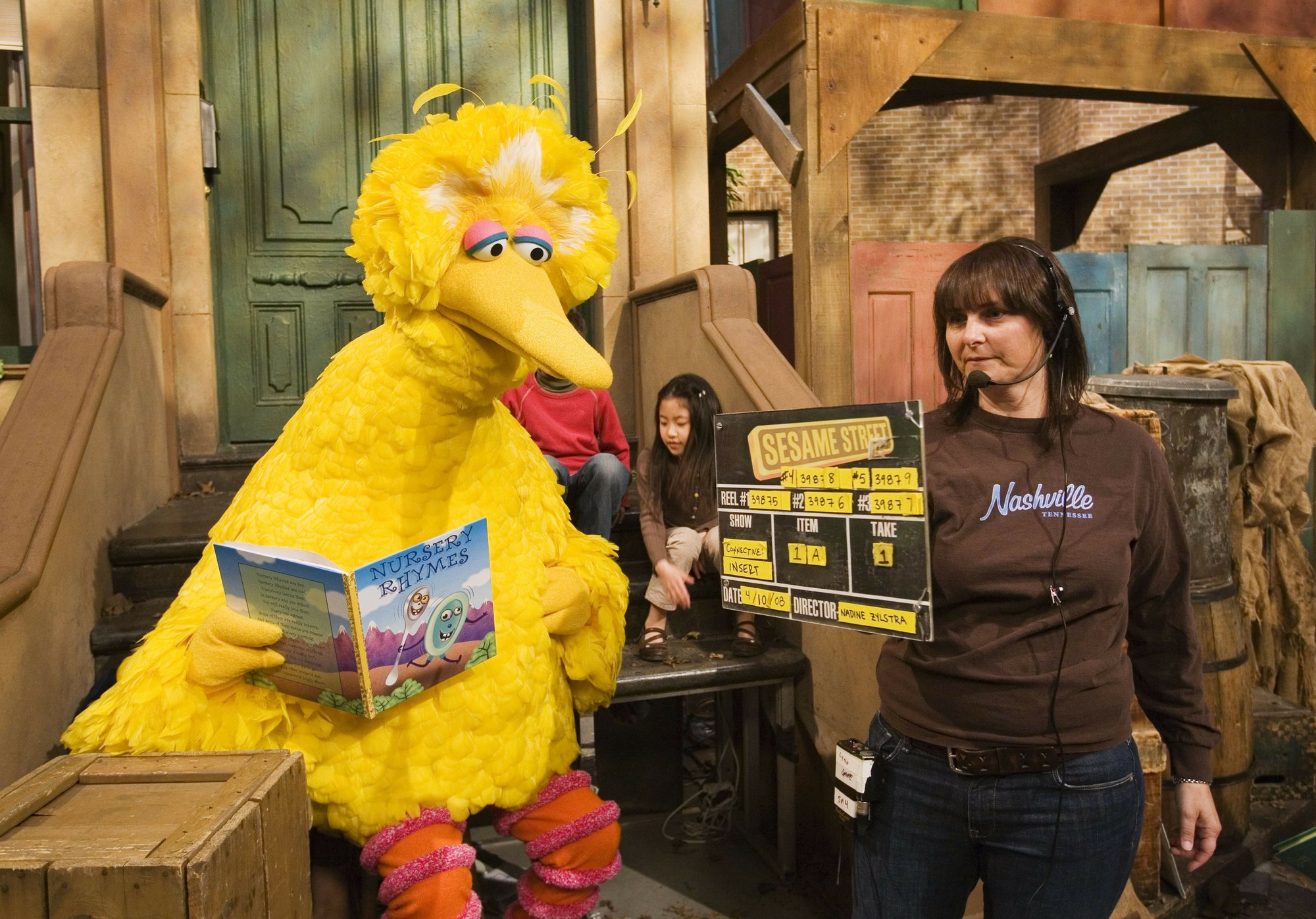 The puppeteer who has played Big Bird on “Sesame Street” is retiring after nearly 50 years on the show.

Caroll Spinney announced in a statement Wednesday that he’s handing over Big Bird and his other character, Oscar the Grouch, to younger performers. The 84-year-old joined “Sesame Street” at its inception in 1969.

Spinney says he didn’t feel like his work was important until Big Bird helped him find his purpose.

Spinney says the physical requirements of performing the characters had become difficult and he developed problems with his balance. He stopped doing the puppeteering for Big Bird in 2015 and now only provides the voices for him and Oscar.

His apprentice, Matt Vogel, will succeed him in the Big Bird role. Vogel also plays Kermit the Frog.