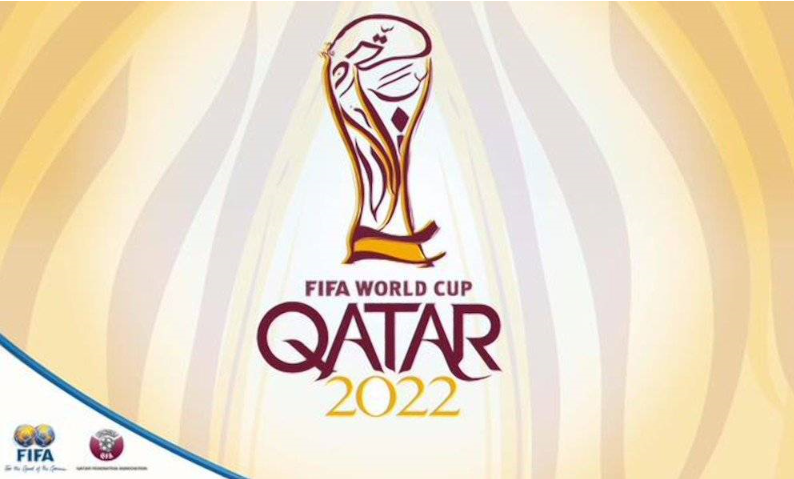 FIFA have confirmed that the 2022 World Cup will take place in November and December. FIFA president Gianni Infantino confirmed Friday that the tournament will begin on November 21, with the final being played on December 18.

Key officials on a FIFA taskforce met in Doha in February, discussing options over concerns that a summer event would endanger the health of players and fans because of high seasonal temperatures.