Qingming, a solemn but profound festival

The Qingming Festival, also known as Tomb-Sweeping Day, is the 5th term of the solar terms on Chinese traditional calendar. It falls on April 5 this year. 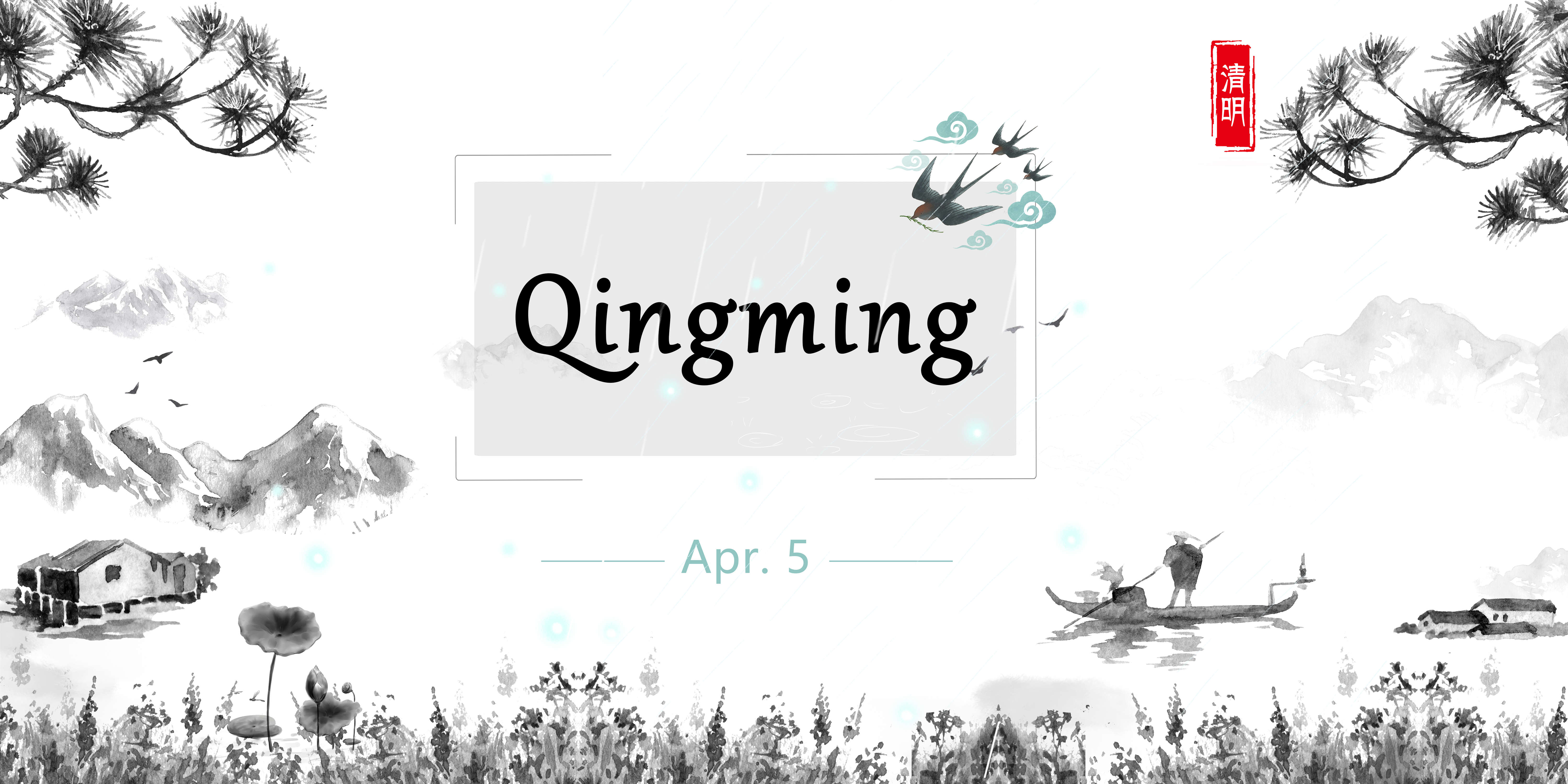 Chinese people are believed to have observed the Qingming Festival for more than 2,500 years. The festival was classified as a national intangible cultural heritage in 2006 and became a national public holiday in 2008. Qingming, meaning clear and bright in Chinese, encompasses both natural and cultural significance. 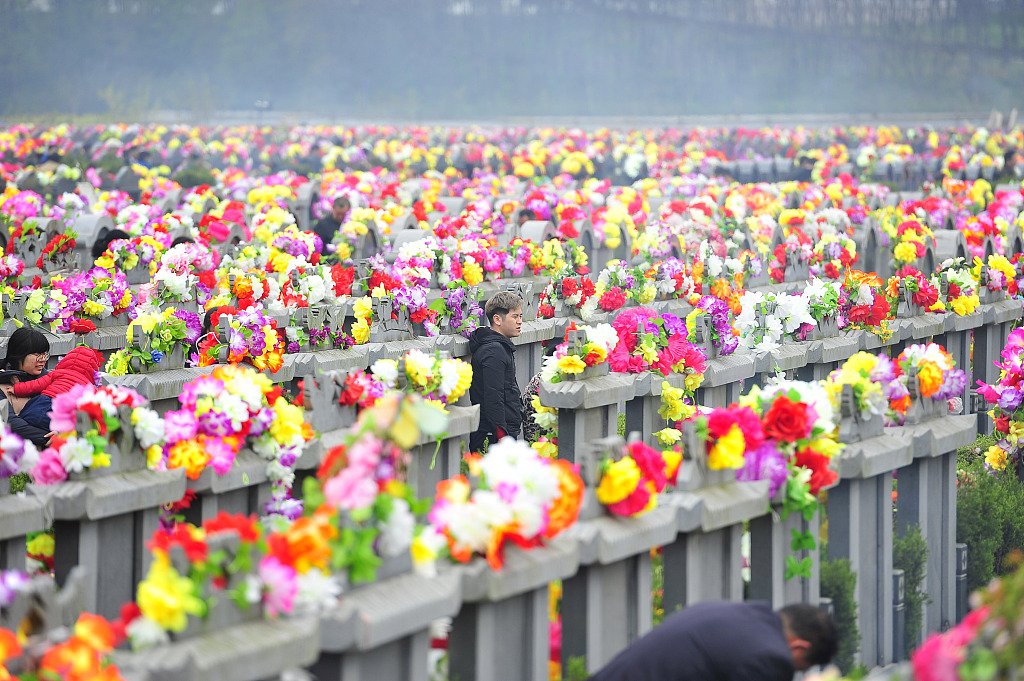 People sweep tombs and pay tribute to their ancestors at a public cemetery in East China's Jiangsu Province, on April 5, 2018. (Photo: VCG)

The Qingming Festival is a solemn day, for it is very meaningful to Chinese people. The most significant tradition is to go and sweep tombs, honor ancestors and commemorate deceased family members. People will pray before their ancestors' graves, implore them to bless their families, and make ritual offerings, including food, tea or wine. They will burn joss sticks, paper money, paper clothes and paper houses. Yet, in consideration of preventing air pollution or potential forest fires, the custom has been simplified these days, especially in cities, where many people just place chrysanthemums and other flowers on their ancestors' graves. 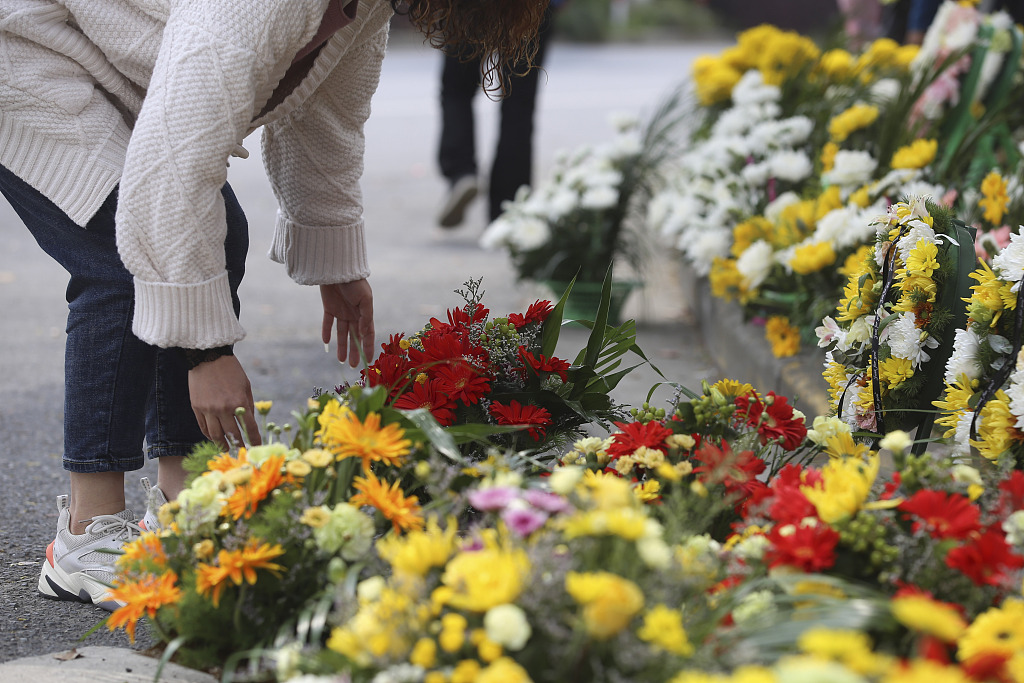 People put chrysanthemums and other flowers to their ancestors' graves in East China's Zhejiang Province, on April 2, 2019. (Photo: VCG)

The traditional reverence of ancestors is deeply rooted in Chinese culture. It is not only conducive to promoting filial piety and consolidating a family's common memory, but also reinforcing the cohesion and sense of identity of family members and even the whole nation. 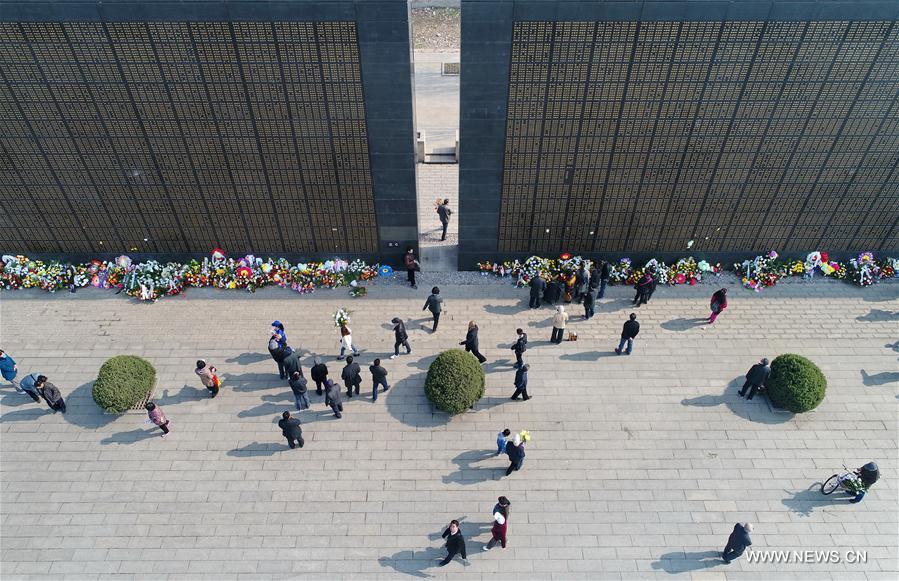 People mourn for the deceased in the 1976 Tangshan earthquake in front of a memorial wall in Tangshan, North China's Hebei Province, April 3, 2017. (Photo: Xinhua)

Qingming, however, is not just a solemn day. It is also a day for people to taqing, or take a spring outing. People go out and enjoy April's fresh air and spring blossoms, as the weather warms up and the sunshine becomes soft and bright. Prevalent outdoor activities vary from hiking and cycling to kite flying and tree planting. 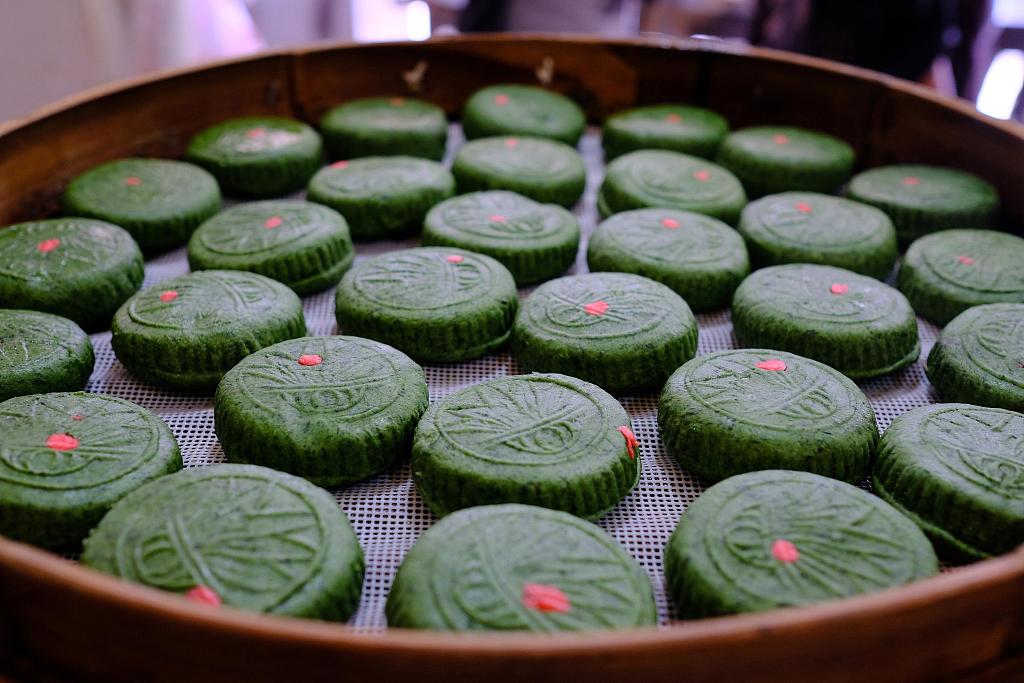 A special food for the festival, especially in southern China, is called qingtuan, a sweet green rice ball made out of glutinous rice and green plant juice and stuffed with different flavored fillings. 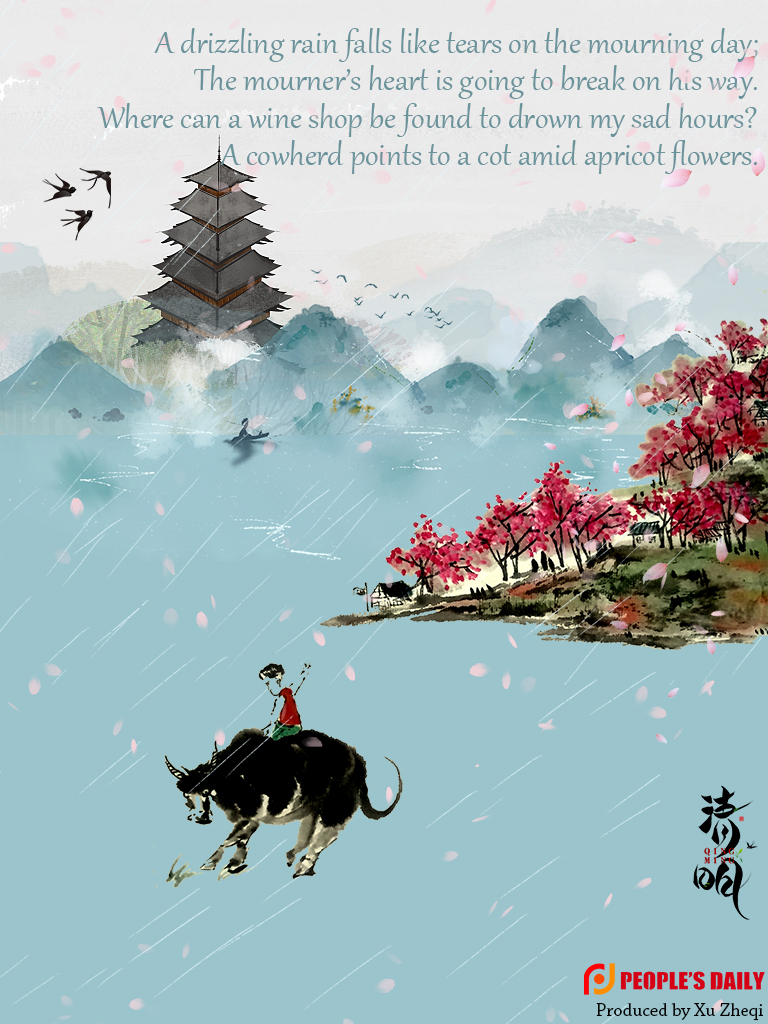 As a day that heralds a season of rising temperature and increasing rainfall, high time for plowing and sowing, Qingming has attracted the most ancient artists among the 24 solar terms. In literature, the poem simply titled Qingming by Du Mu of the Tang Dynasty (618-907) is the most notable one. Du wrote, "A drizzling rain falls like tears on the mourning day; The mourner's heart is going to break on his way. Where can a wine shop be found to drown my sad hours? A cowherd points to a cot amid apricot flowers." The most famous painting is Along the River During the Qingming Festival by Zhang Zeduan of the Northern Song Dynasty (960-1127).