Although it is called a "festival," it is not like ordinary festivals with singing, dancing, and merriment. Instead, Qingming, which is celebrated 15 days after the Spring Equinox, is set aside for people to pay their respects to their deceased loved ones.

The Chinese words "Qing" and "Ming" mean "clear" and "bright."

China has provided "online tomb-sweeping" services due to the latest wave of COVID-19. 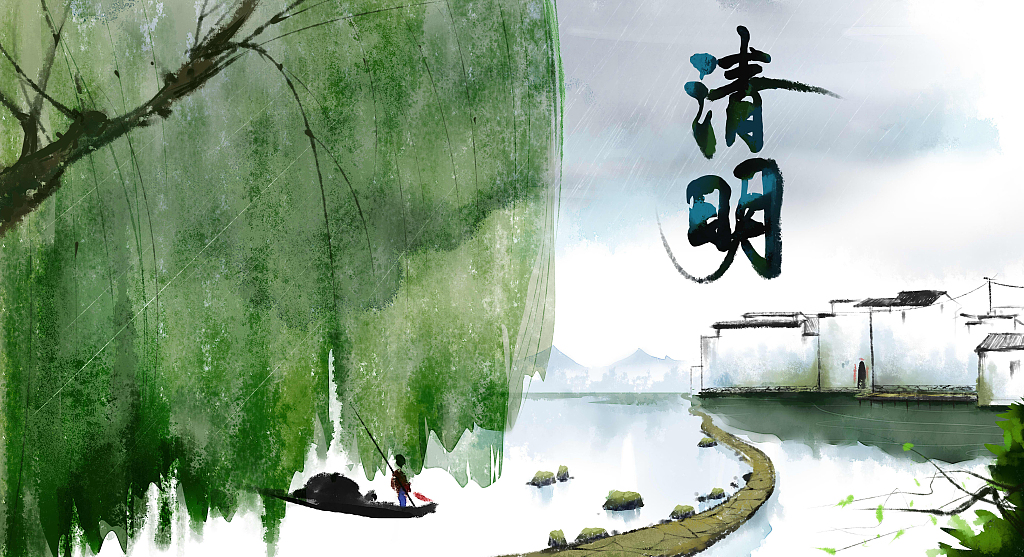 There is a short essay from the Eastern Jin Dynasty that talks about life and death. It was written by the famous calligrapher Wang Xizhi and titled "Preface of the Orchid Pavilion" (兰亭序).

Wang Xizhi expressed his strong feelings about life and death.

As Wang wrote, "Death also deserves our attention, just as life does." So, it is fitting that we are exploring this literary piece during Qingming Festival.

Click the video and check out how to write the lines in Chinese calligraphy. ↓↓↓ 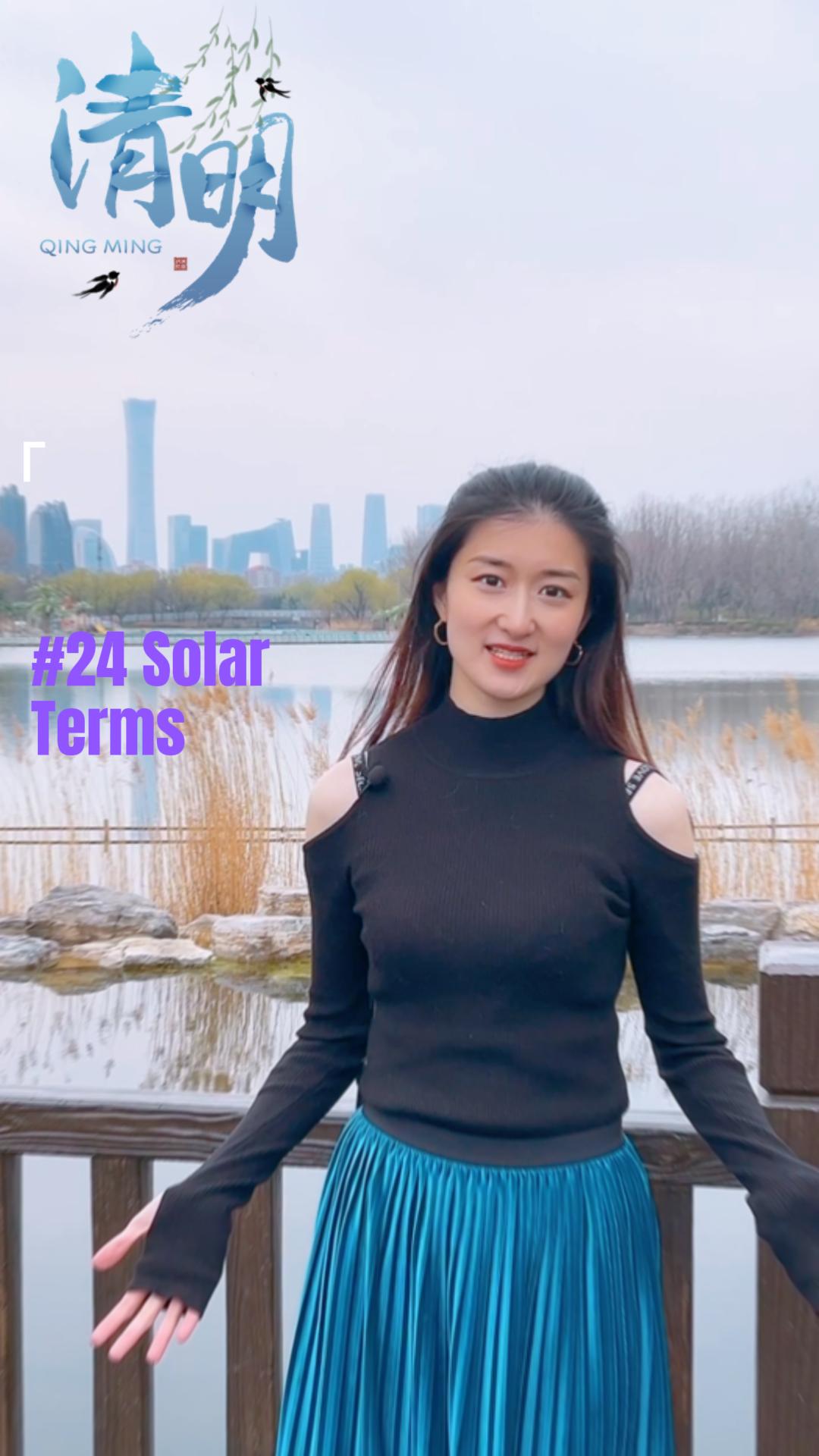 Isn't it thought-provoking that the happiness we used to enjoy passes by without leaving a single trace, let alone that the length of life is subject to fate, and death is inevitable for anybody in the end?

Just as some ancient man once put it, "Death also deserves our attention, like what life does.", so how can we restrain ourselves from grieving?

A copy of the Preface of the Orchid Pavilion. (Photo: CFP)

During the Qingming Festival, Chinese families visit cemeteries to sweep their ancestors' tombs to show respect. Afterward, they gather for a spring outing, and children typically fly kites. 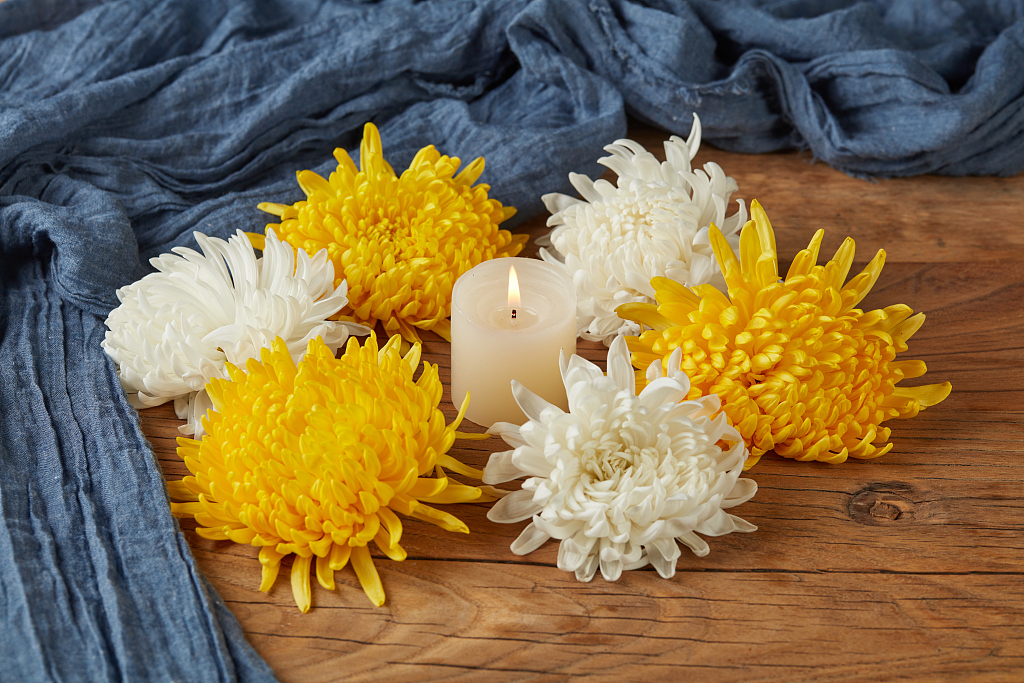 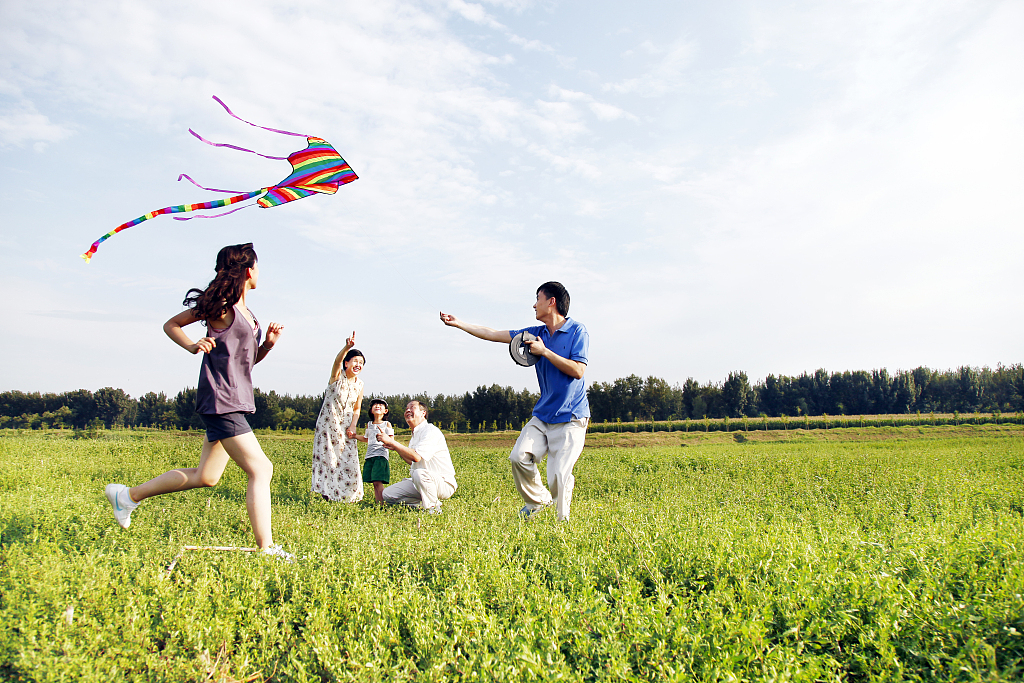 A family gathers for a spring outing, including kite flying. (Photo: CFP)

Are there any similar festivals/memorial days in your country?

Please leave your comments down below. 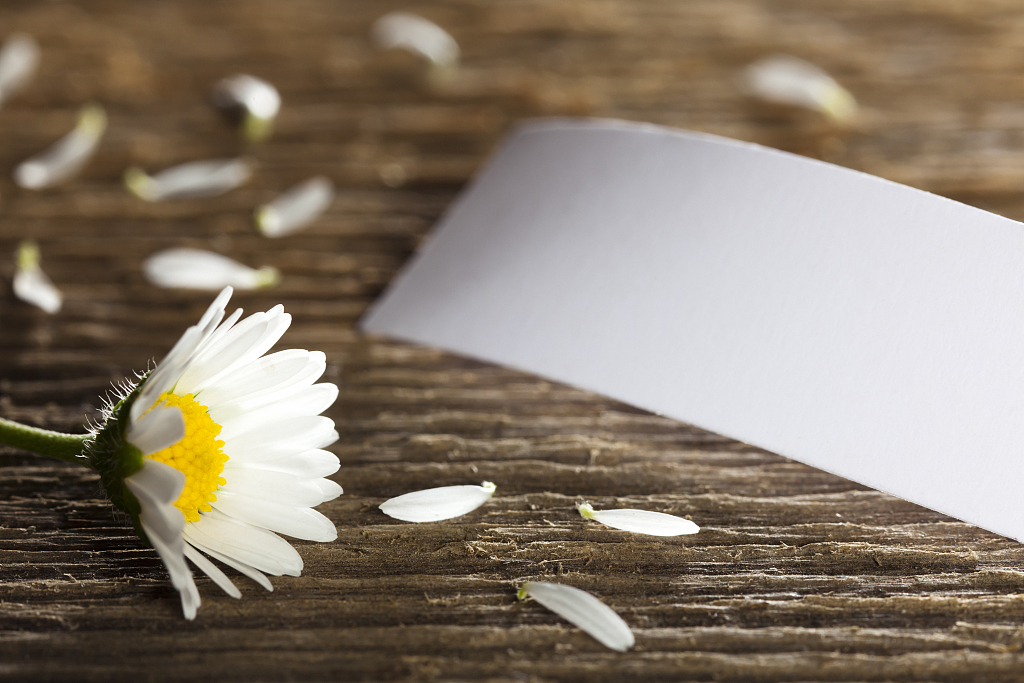