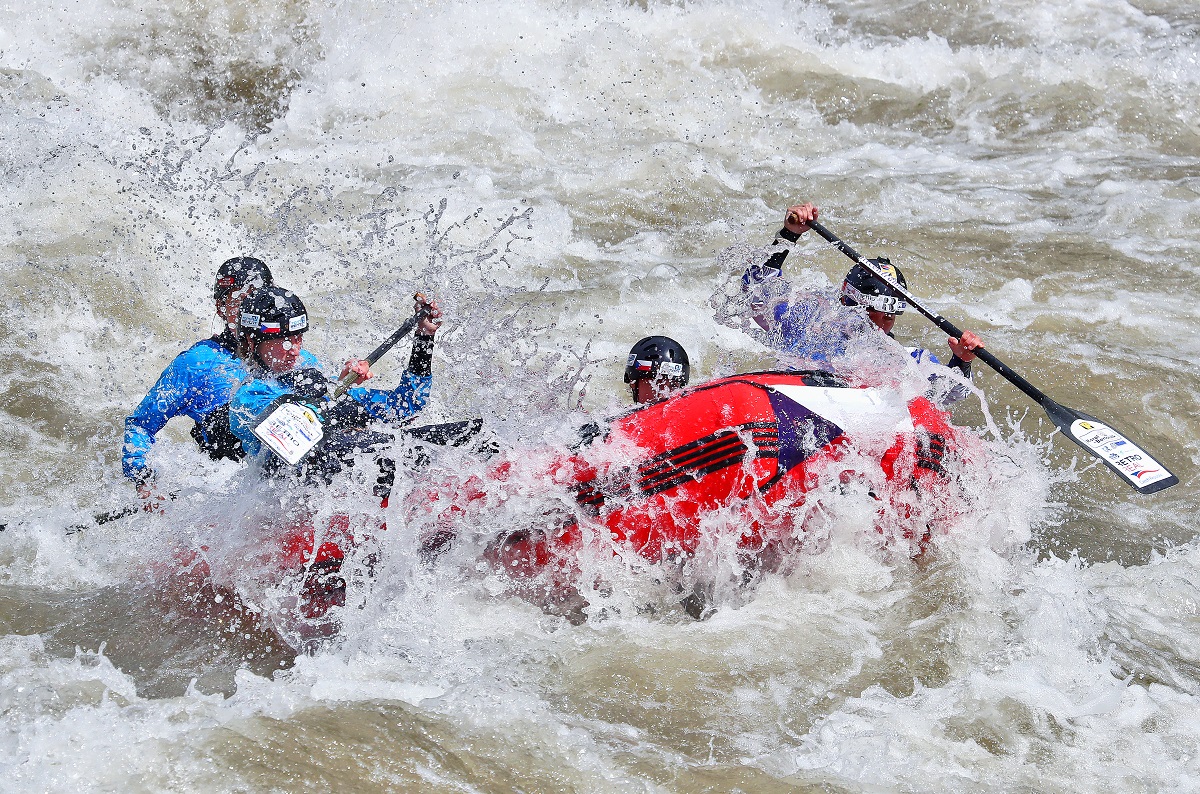 The Rafting Plateau World Championships kicked off in Yushu, Qinghai Province, on Thursday, with more than 150 athletes from 17 countries participating in the tournament, which ends Sunday.

The event in Yushu, where the Yangtze, Yellow and Mekong rivers start from, features all four disciplines of the International Rafting Federation (IRF): the sprint, head-to-head, slalom and downriver. 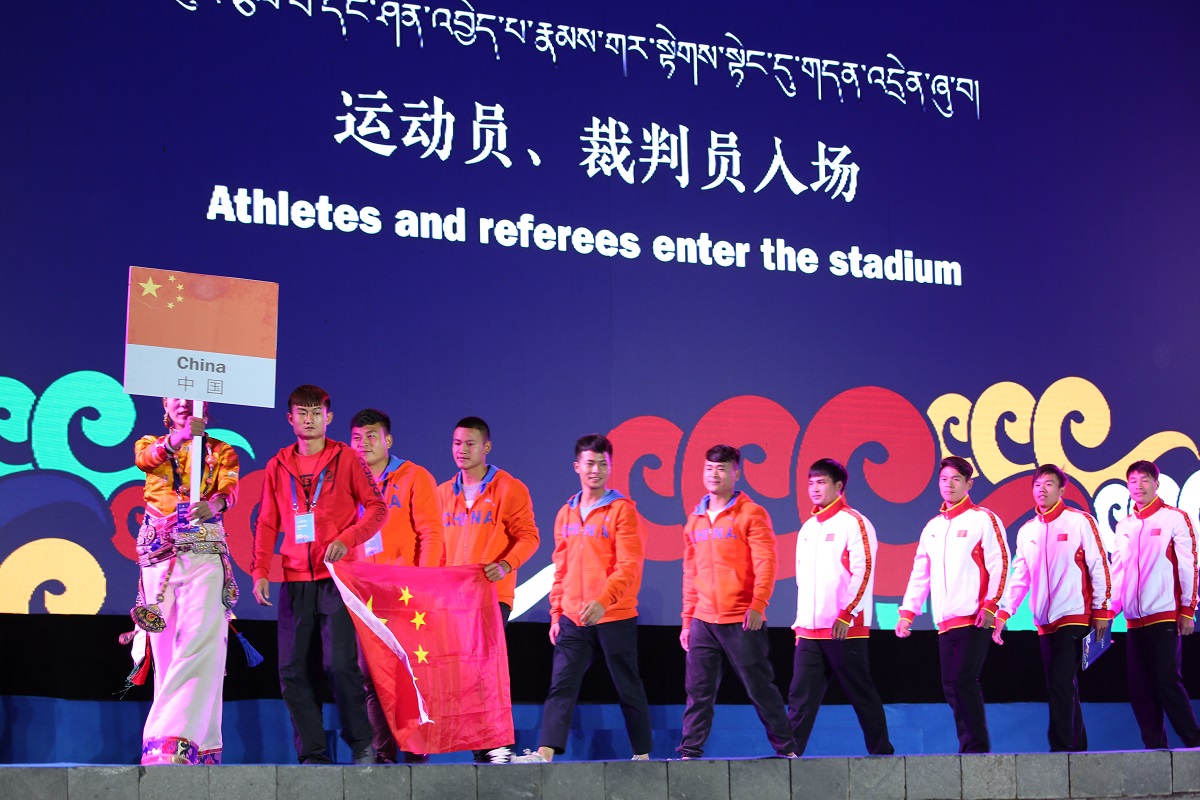 Yushu experienced a devastating earthquake in 2010, when the majority of the city’s buildings were damaged beyond repair. The city has been focused on rebuilding since then.