Rain Water: Interesting customs and a fresh soup for spring

Rain Water is the second of the 24 solar terms in the Chinese lunar calendar, following the Start of Spring, or Lichun.

It falls on February 19 this year, and according to traditional belief, starting today and until March 5, the day before the next solar term begins, rain will fall and temperatures will rise after a long winter.

On the first day of Rain Water, married women in the western part of southwest China's Sichuan Province traditionally pay a visit to their parents' home as a way to express gratitude for raising them.

Women, especially those who already have children, along with their husbands, would traditionally bring their parents stewed pork in a pot, or Guanguan pork, and chairs with red ribbons, to wish them good health. 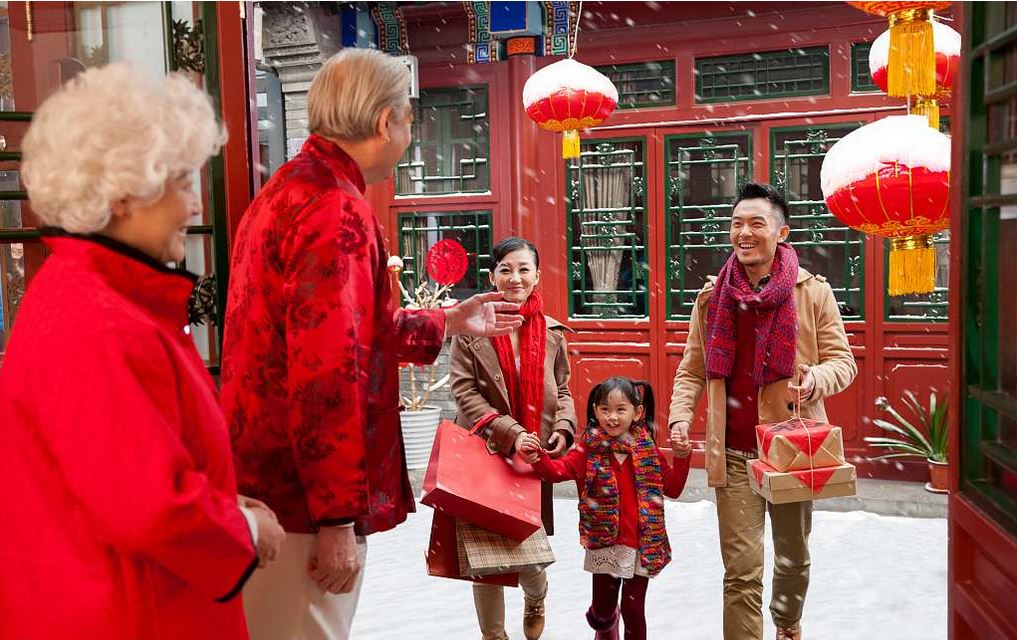 A married woman brings her family to visit her parents. (Photo: VCG)

Some regions in Sichuan keep another tradition alive – "Labaobao," which means finding a godfather for a child.

Superstition led people in the past to find oracles who could foretell a child's future. A child who is expected to encounter misfortune in their life would need to find another father-like person to help them through their future difficulties.

Parents would gather outside temple gates on the first day of Rain Water, with food and wine at hand. They would stand in the way of any man whom they choose to take care of their child.

Those looking to help their kid succeed academically would be on the lookout for smart-looking men, while parents wanting their children to grow strong, would choose a robust man.

It is also believed that the godfathers themselves would have good fortune in the future.

As the weather turns warm, air becomes drier. It is recommended people eat fresh vegetables and juicy fruits to keep themselves hydrated.

Bamboo shoots are among the best foods for this season. 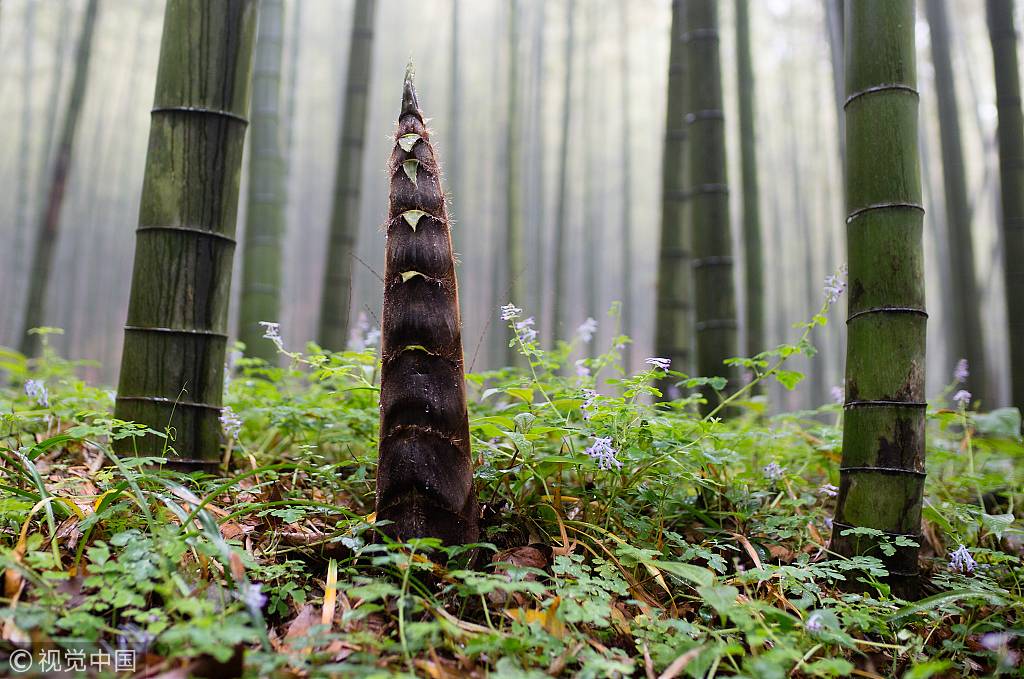 Dishes with bamboo shoots are served in almost every household in eastern China, such as Shanghai, Suzhou and Hangzhou, in springtime.

One such dish is a soup called Yan Du Xian, which packs quite a flavor but also comes with a backstory.

It is said that during Guangxu Emperor's reign of Qing Dynasty, from 1871 to 1908, Zuo Zongtang, the commander of Hunan Army, visited Hangzhou to ask the richest businessman Hu Xueyan to fund army provisions.

"What are you cooking?" he asked. Hu replied, "We are cooking Yan Dun Xian."

Zuo lavishly praised the dish after tasting it. But because he misheard Yan Dun Xian, the name Yan Du Xian became the name of the dish. 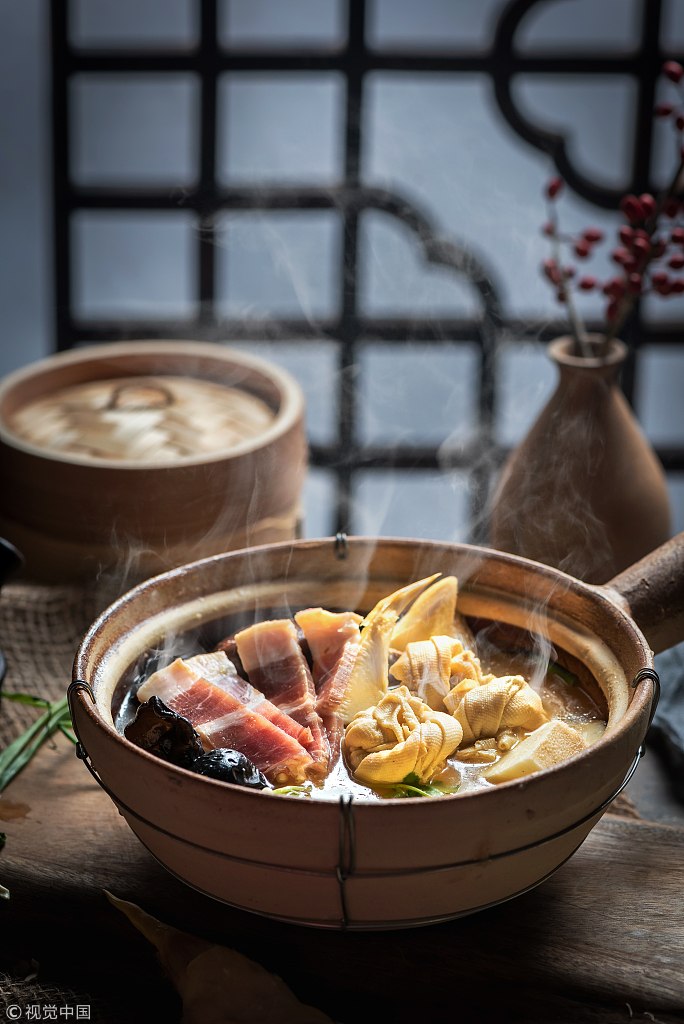 The name of the soup also implies how it is made. Yan refers to cured meat and ham; Du, which originally was Dun, means stew in Chinese; and Xian mean savory.

Traditionally, the soup is cooked with chicken or pork broth, but it can also be adjusted to vegetarian tastes.