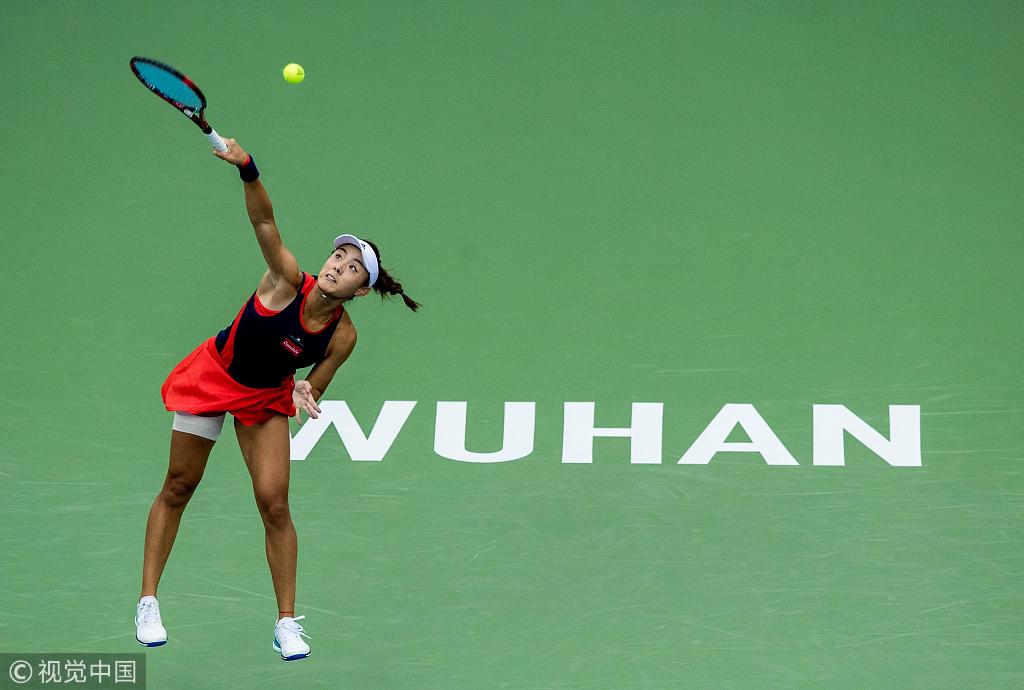 China's Wang Qiang hits a return to Puerto Rican Monica Puig during their quarterfinal at the Wuhan Open on Thursday. (Photos: VCG) 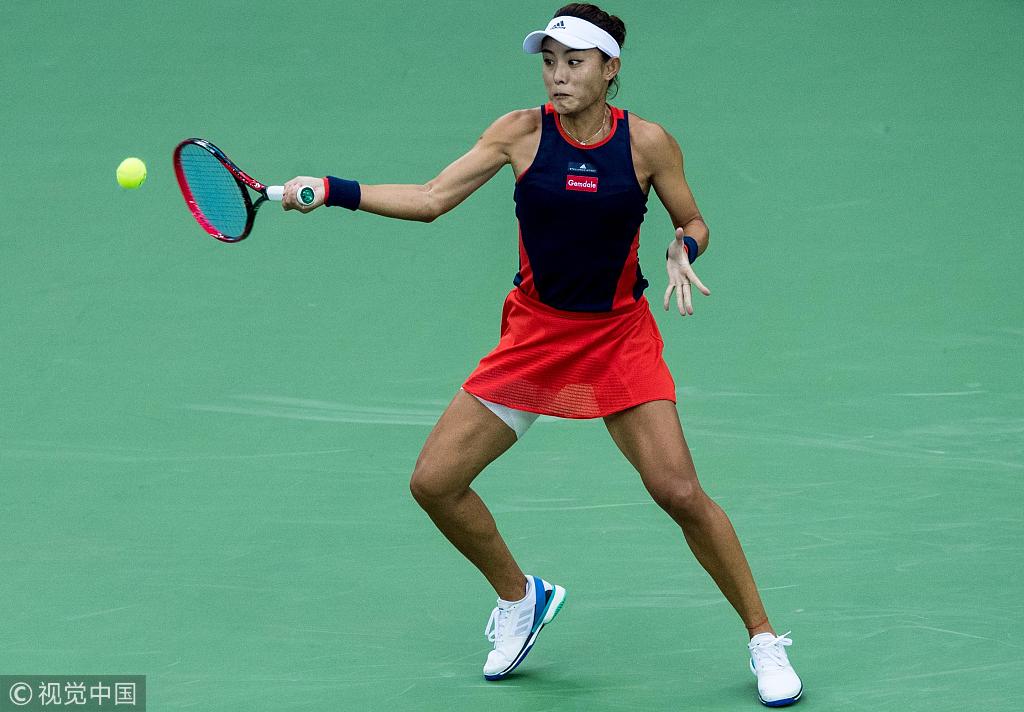 Rising star Wang Qiang demolished Olympic champion Monica Puig 6-3, 6-1 at the Wuhan Open on Thursday, cruising into the semifinals to the delight of the home crowd. 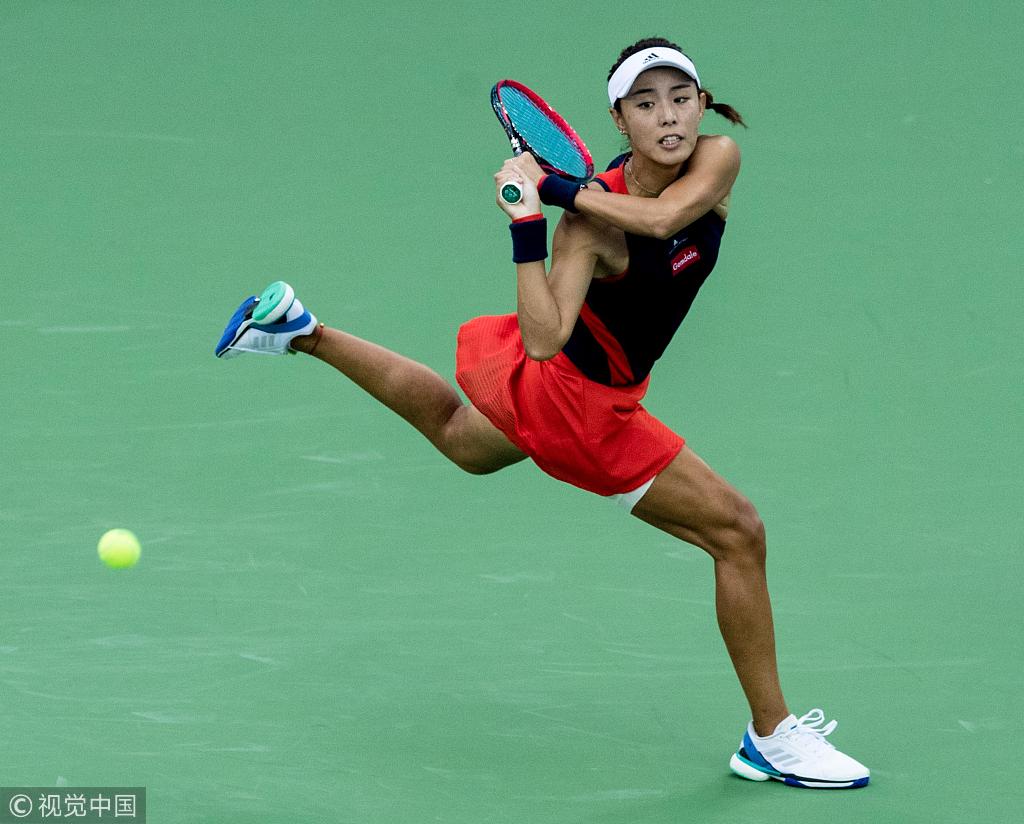 The impressive victory was the 14th on the trot for Wang, who has said she wants to follow the footsteps of China's two-time Grand Slam winner Li Na. 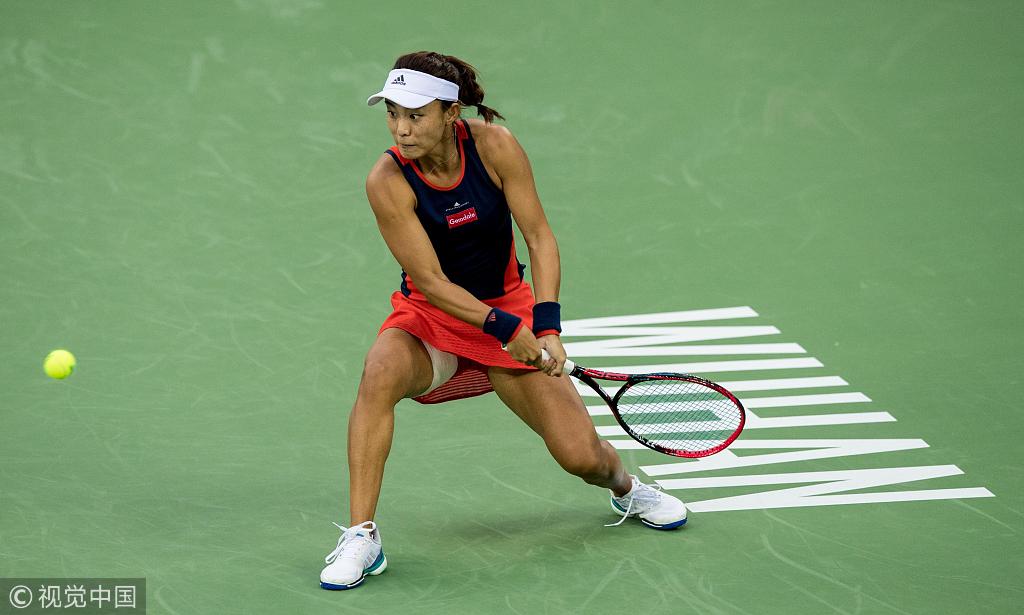 With the fans firmly behind her, Wang made a breathless start to the match, putting her Puerto Rican challenger on the back foot.