Rapidly-aging people – a challenge for Vietnam 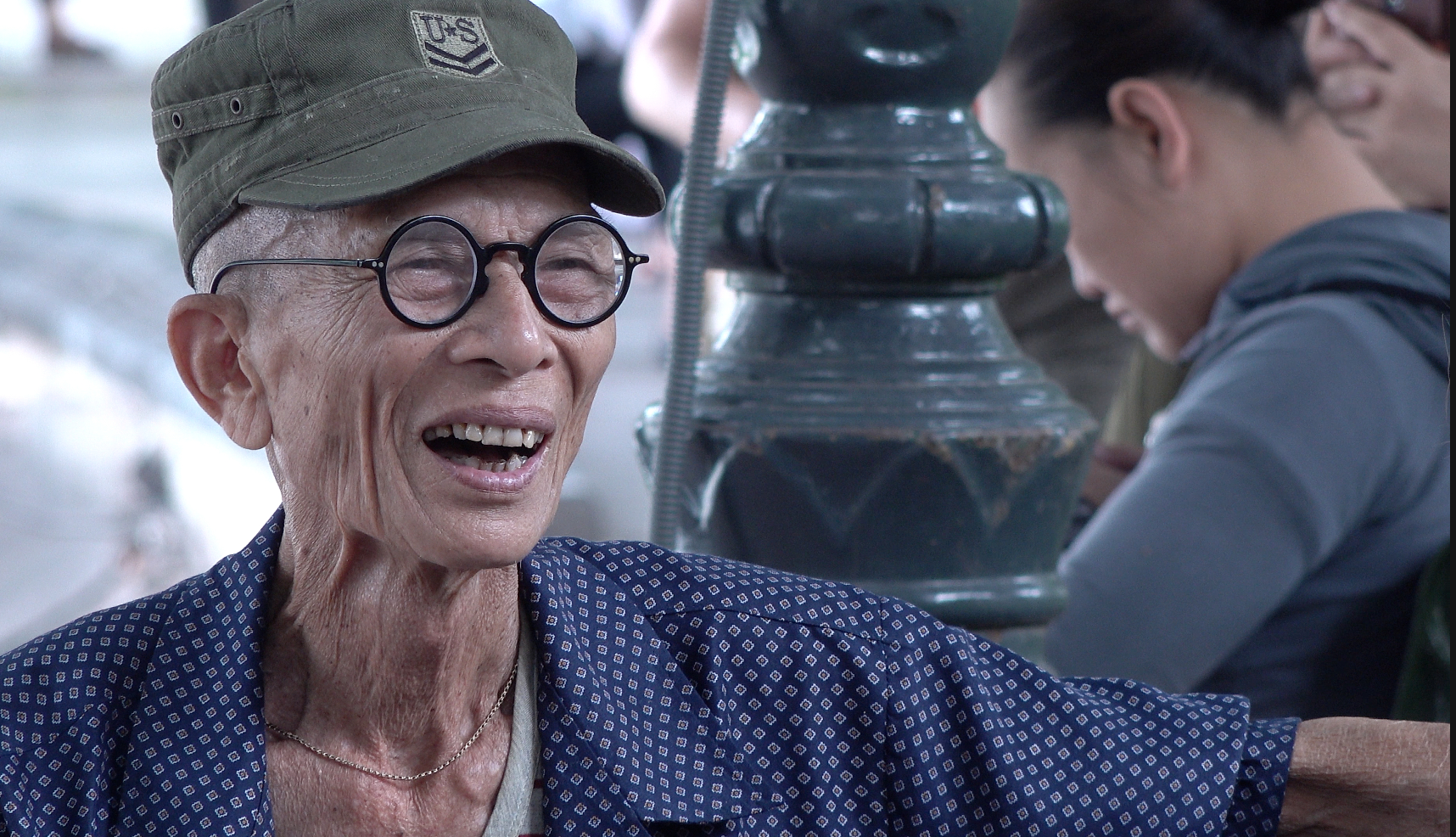 It’s before dawn on a Saturday, and already hundreds of people of all ages are cycling, jogging and briskly walking around Hanoi's iconic Hoan Kiem Lake.

Some are working out at a makeshift gym equipped with weights of rusting iron and battered concrete, while dozens of elderly people are going through the slow-motion movements of Tai Chi, or waving their arms and legs about in more robust improvised calisthenics.

The number of elderly in Vietnam is growing at one of the fastest rates in the world, according to the World Bank and others.

While Vietnam is enjoying what is called a demographic "golden age" with some one quarter of the population between the ages of 10 and 24, that picture is changing rapidly due to a combination of falling birth rates coupled with rising life expectancy.

"If you take the example of developed nations like for example France or Germany it took them more than 50 years or more to be an aging society," Ousmane Dione, the World Bank's country director for Vietnam told me. "In Vietnam, we're talking about a decade and a half or so."

By 2040, it's estimated that more than one fifth of the population will be over 60.

Vietnam is hardly alone in facing the challenges of an aging population, even in Asia. But unlike Japan, or even China, where the per capita income is nearly double Vietnam's, this rapid transition is happening at a much earlier stage of the country's development.

"This is happening at a moment when Vietnam is not yet rich enough to take care of its fast aging population, so this presents huge challenges," says Dione. Challenges include providing health care and pensions.

Currently, Vietnam's pension system covers only about 20 percent of the workforce, the World Bank says, excluding people like farmers or those working in the informal sector.

I met a 62-year-old man not far from the lake, who was heating baguettes at the roadside on a charcoal grill.

"I used to be a hawker in the market so I don't get any pension," Phung Van Binh says. "In recent years, prices have gone up a lot so I have to work harder to earn more money."

Another problem, analysts say, is the retirement age: With the increase in longevity, people are leaving the workforce too young.

Senior economist and former government adviser Le Dang Doanh himself is showing no signs of retiring any time soon, and believes more Vietnamese need to follow his example.

"The government has asked the national assembly to raise the age of retirement for ladies from 55 to 60 and for men from 60 to 62, and now the national assembly is debating," he explains. "I think they will accept it with some controversial discussion." Vietnam is also looking at reforming the pension system, but that too is proving controversial.

Dione at the World Bank agrees that "It is critical to look at whole issue of retirement age and pensions. I believe that there is an urgent need for this country to very quickly revisit these."

Both Dione and Doanh want to see Vietnam's government doing more not only to keep people working longer, but to increase the participation of women in the workforce, outside the agriculture sector.

I spoke with a 61-year-old woman selling cut flowers in Hanoi's old district. "I don't get any pension," says Chu Thi Thanh. "Before when I was a farmer I used to really struggle, but now selling flowers I earn more and can save a bit for the future."

And just as she is thinking of her later years, if Vietnam wants its economy to stay fit and its people to continue marching on the path to prosperity, it will need to start preparing now for its graying future.