Tapanuli orangutans, the most badly endangered great ape species on Earth, may be even closer to extinction than previously thought, according to The Hill.

In 2017, the journal Current Biology announced that there were only 800 of them left and that they could go extinct at any time. 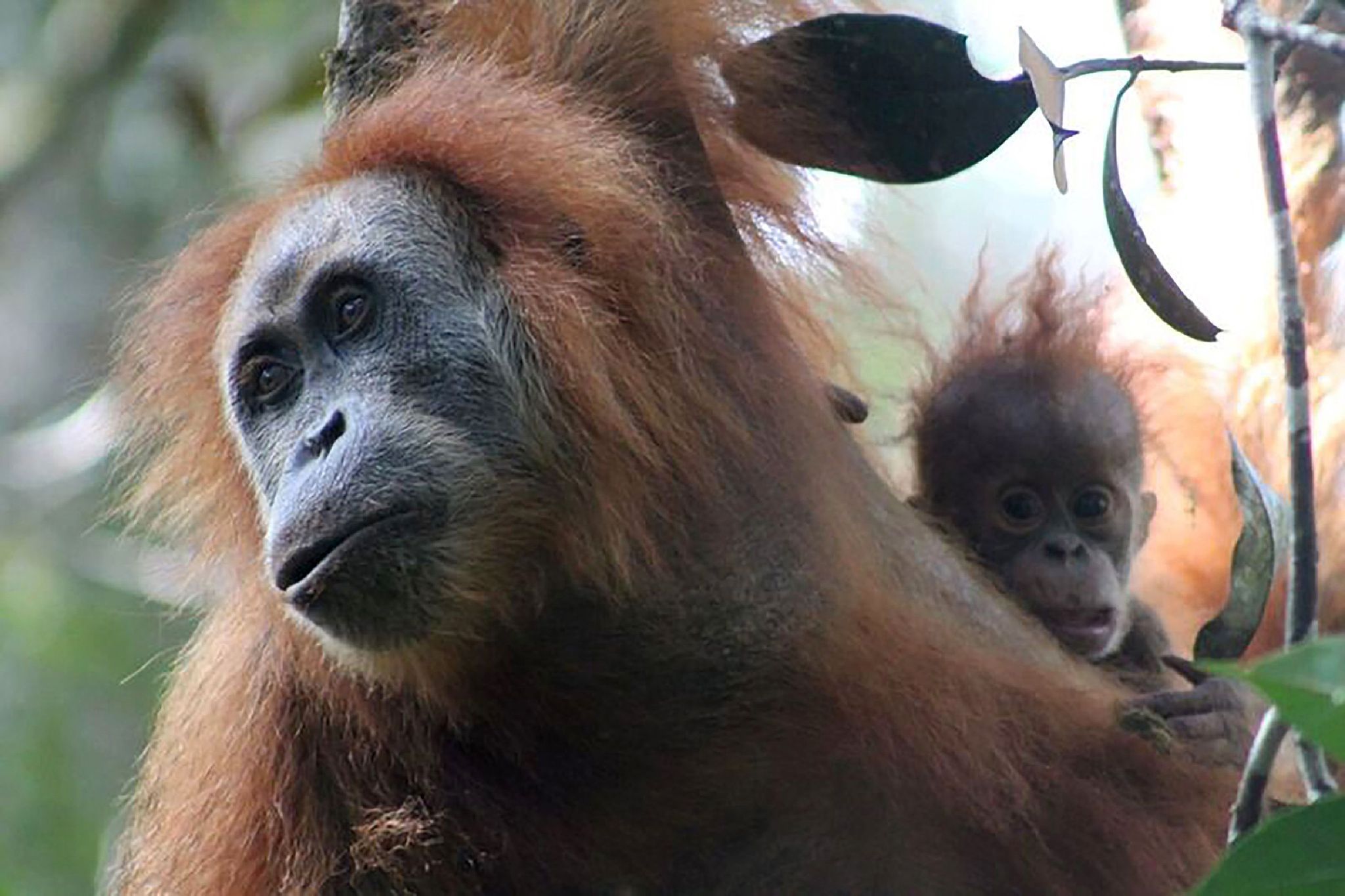 The Tapanuli orangutan (Pongo tapanuliensis), originally discovered in 1997 and established as a separate species in 2017, was listed as critically endangered by the International Union for Conservation of Nature Red List of Threatened Species. It belongs to the genus Orangutan, but it is genetically and morphologically distinct from the other two species of Borneo and Sumatran Orangutans.

Due to high levels of habitat conversion and fragmentation, and illegal killing, the Tapanuli orangutan is estimated to have experienced a significant population reduction in recent decades.

According to a study published in the journal PLOS One on January 4, the great apes can now be discovered in the mountains of Batang Toru in North Sumatra, Indonesia, where they take over less than 3 percent of the habitat they did in the late 1800s. With less than 800 Tapanuli orangutans remaining in Batang Toru, the species is faced with the looming threat of extinction.