Realistic literature and art is becoming the mainstream and an important driving force in improving the quality of artistic works in China, according to a report on the country's art development in 2018. 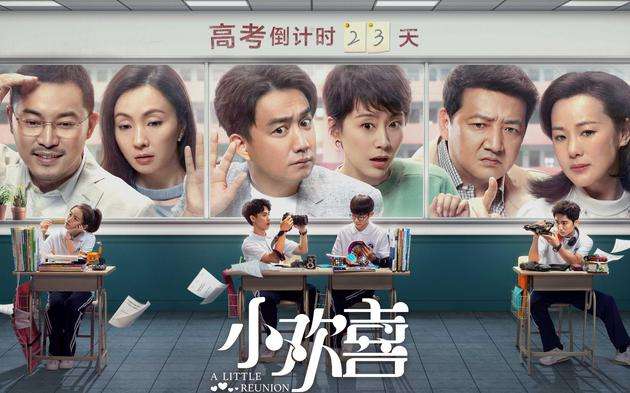 The number of realistic films, TV series and dramas in 2018 showed that the country's contemporary literary and artistic creations are reaching a "consensus" in terms of their focus on reality and narration of the times, said the report.
More films and series were based on reality with various elements such as comedy, crime, romance and youth integrated into the works, enabling them to appeal to a wider range of audiences, which in turn added to the audience's preference for realistic themes.
A similar trend could be found in dramas in 2018, as more works were based on the reality of rural areas, some of which centered on targeted poverty alleviation, according to the report.
Accordingly, critics had also called for the reiteration of realist aesthetic principles as well as criticalness toward problems in artistic works and critiques, it said.
The report was written by the China Federation of Literary and Art Circles and experts and scholars from its affiliated associations across the country.