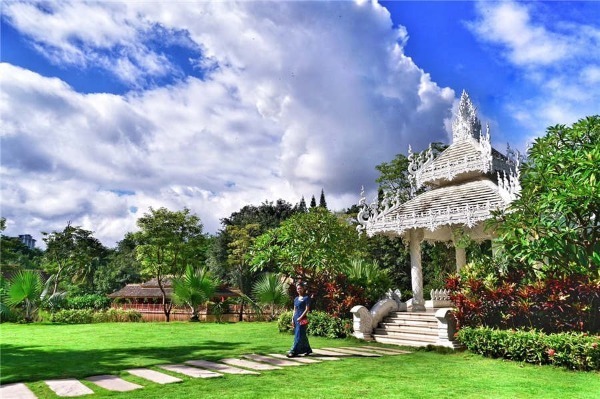 As the fourth season of popular Chinese reality show Back to the Field recently premiered on Hunan Satellite TV, tourists showed more interest in its shooting place: Xishuangbanna, Yunnan province.

Between May 8 and 12, the popularity of Xishuangbanna on the tourism website Mafengwo increased by 71.2 percent compared with the figures from between April 8 and 12.

The peak season for Xishuangbanna is from May to next November, with its well-known Water Splashing Festival in April. Visitors can sample various tropical fruits, enjoy unique flora and fauna and the ethnic culture.

“Due to the impact of COVID-19, many Chinese tourists have postponed their plans for long-distance travel, but they pay attention to information on destinations. While they’re still at home, watching TV, reality shows and livestreams will make them become potential visitors to certain places,” said Feng Rao, head of Mafengwo's tourism research center.