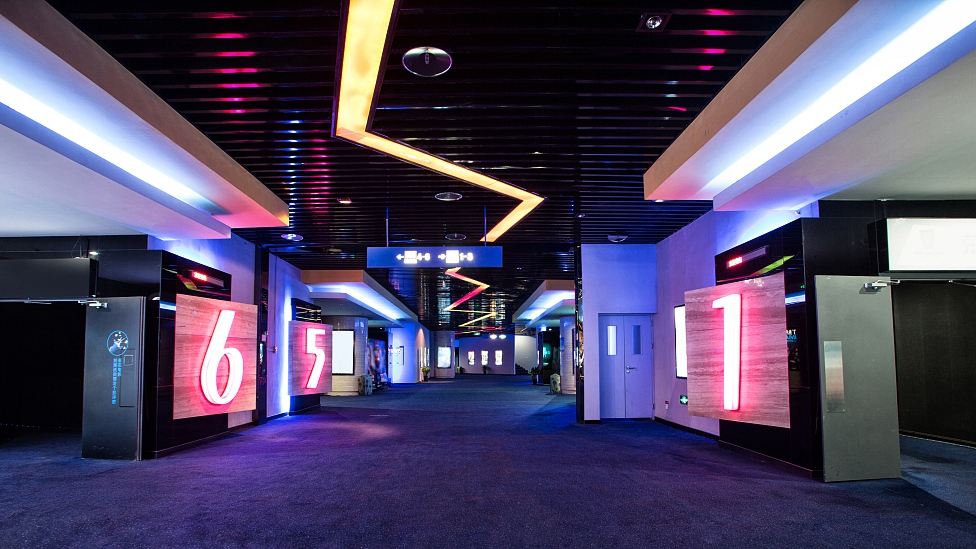 After being shut down for around a month due to the COVID-19 outbreak, cinemas are set to reopen in some areas of China.

The authorities asked movie theaters to submit their plans to contain the spread of the coronavirus before reopening. Cinemas can reopen only after their plans are approved.

All moviegoers will have to sit separately, at least one meter apart. It means the tickets need to be sold for every other row and every other seat.

Meanwhile, viewers have to register before entering the theater. Information including the name, address, ID card number, phone number, the name of the film they're to watch, the time, the cinema hall number and the seat number.

There should be only one available entrance in each cinema, and viewers must have their body temperatures tested before entrance. And everyone should wear a face mask.

Several days ahead of Beijing's instruction, the Chinese Film Association also suggested to cinemas planned to reopen that they should suggest the audience bring 3D glasses of their own or purchase them instead of using the ones for public use. Cinemas should also have professional sterilization facilities for the glasses.

Film production work can also start again in Beijing, but only with teams with less than 50 crew members. Besides the actors and actresses, everyone on the team should also wear a face mask.

Starting January 24, the Spring Festival Eve, most cinema chains in China shut down indefinitely for the coronavirus outbreak. According to the China International Capital Corporation Ltd. (CICC), the box office loss during the Spring Festival holiday is estimated to be around seven billion yuan (9.9 billion U.S. dollars).

The loss, however, will not be confined to Chinese film industry only. With the outbreak spreading outside of China, many countries have taken similar controlling measures.

Recently, Italy shut down 850 cinemas. Tom Cruise's new "Mission: Impossible" film which is set in the country was also postponed. In South Korea, where a total of 1,595 cases were confirmed as of Thursday morning, several films have either postponed their scheduled release or rescheduled their shooting plans.

At the end of January, Hollywood reporter predicted that affected by the coronavirus, the global box office revenue of 2020 could be driven down by one to two billion U.S. dollars. It might be still too early to estimate the total economic damage to the industry caused by the epidemic.