Renovation of the Jiankou Great Wall 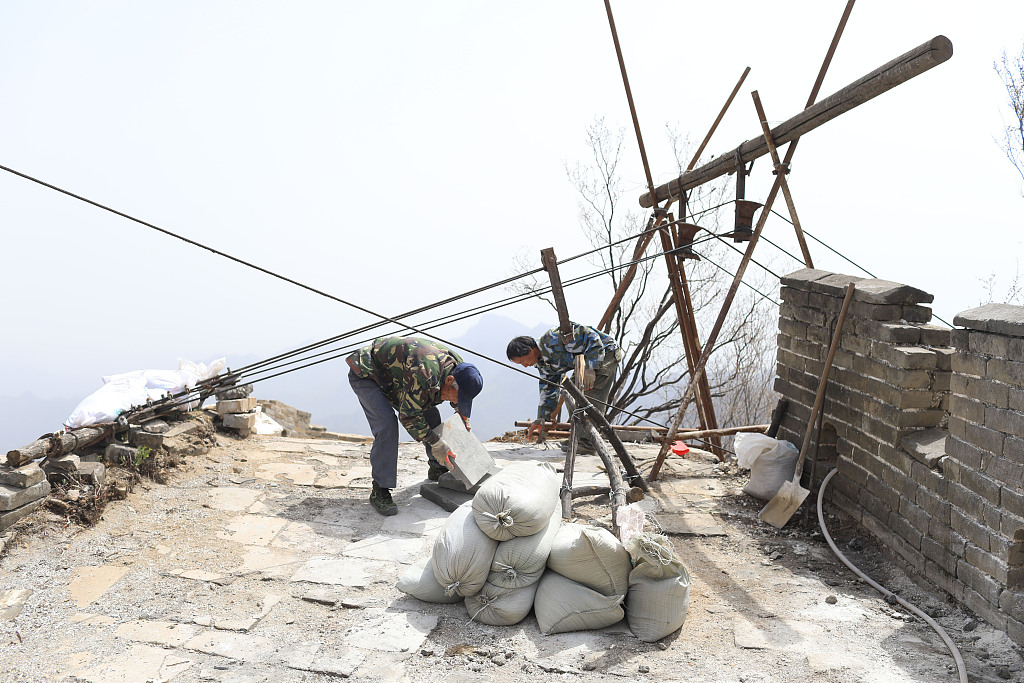 Sun Lu, 62, was marching four mules carrying over 600 kilograms along a winding mountain path at 6 am.

Together with dozens of other workers, Sun began his routine on the Jiankou Great Wall. Their work includes restoration of its steep section from Beijingjie to Yingfeidaoyang - which means an upturned flying eagle in Chinese - with slopes of up to 80 degrees.

Half an hour later Sun climbed to the repair site and unloaded the 24 bags of building material. Sun adjusts the amount of mules depending on the consumption of the materials such as bricks, water and aggregate. “Dozens of bags of aggregate will be used at peak times, ” said Sun. “Now the project is almost done and not that many bags are needed.”

With a total length of 7,952 meters, the Jiankou section of the UNESCO World Heritage Site was built during the Ming Dynasty (1368-1644) in the Huairou District of Beijing. It is considered one of the top three dangerous parts of the wall after years of natural weathering and destructive human activity.

To fulfill the idea of minimizing human intervention, old bricks were preferred during the restoration plan and trees growing through the walls were retained as far as possible.

The renovation plan was approved by the National Cultural Heritage Administration earlier this year and a total of 2,772 meters of the Great Wall, with 17 towers, have been involved in the project. So far 1,487 meters of the wall have been renovated according to Xinhua. however, the percentage of well-preserved wall was only 12.3 percent, which leaves the rest still in deep water. 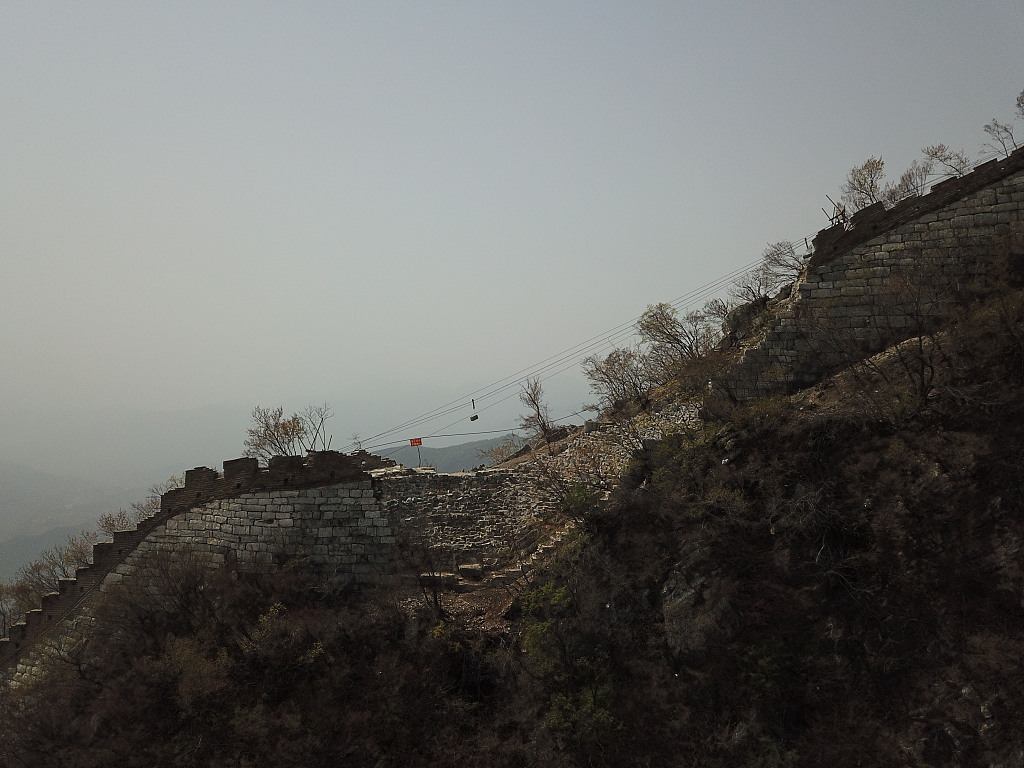 From 2007 to 2016, Beijing invested 374 million yuan ($5.9 million) in Great Wall protection and renovation, according to the Beijing Municipal Cultural Heritage Bureau.

Wang Yongming, a mason, photographs scenery along the wall during his noon break. “The project will be finished in one month and I am afraid I will have no chance to be here again in the future. ” 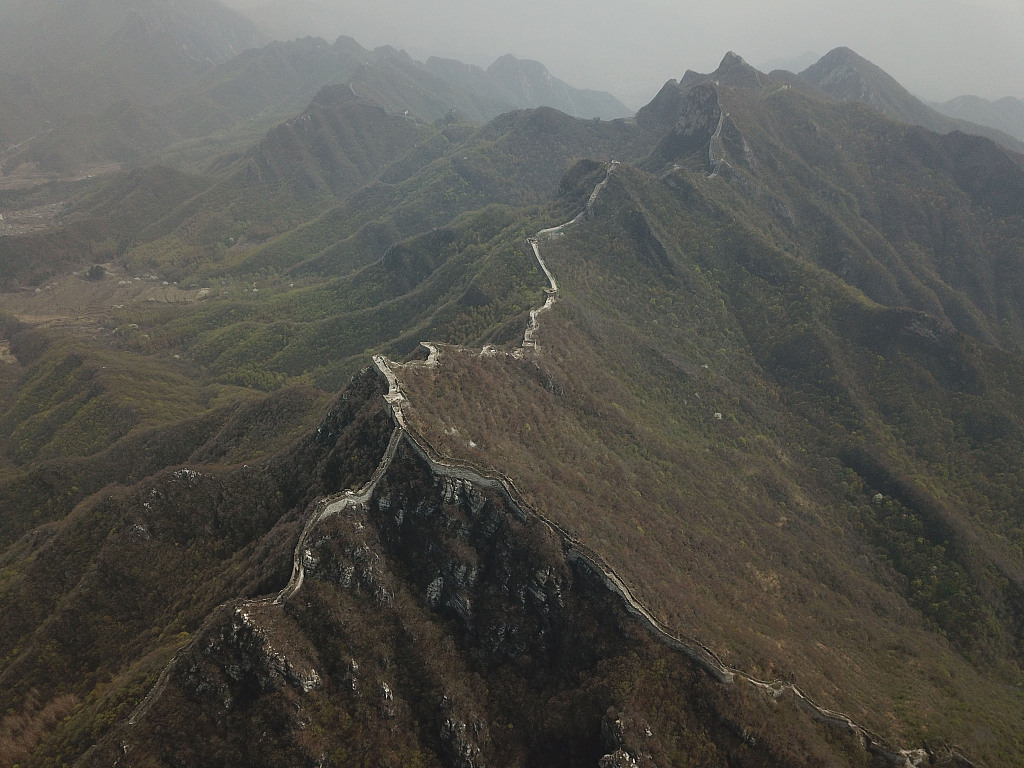