Replica of Chinese Peony Pavilion to appear in Shakespeare's hometown 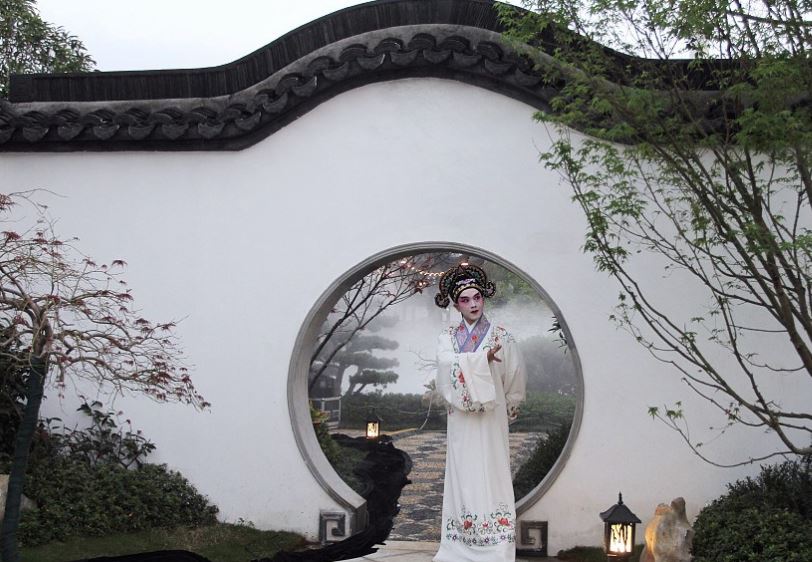 "The Peony Pavilion" is a masterpiece by Chinese playwright Tang Xianzu (1550-1616) from the Ming Dynasty (1368-1644). A replica of the pavilion, based on pictures recorded in ancient books of the play, will appear in Shakespeare's hometown.

Four hundred years ago, when William Shakespeare was writing his sonnets with a quill, Tang Xianzu was recording verses with a brush nearly 6,000 km away.

China and Britain have hosted a series of events to commemorate Shakespeare and Tang. Among the cultural exchange contracts signed, a replica of British playwright William Shakespeare's family house will be built in Tang's hometown in Fuzhou, east China's Jiangxi Province, while Fuzhou will help build the replica of the Peony Pavilion, the historical site where Tang's story took place, in Shakespeare's hometown. 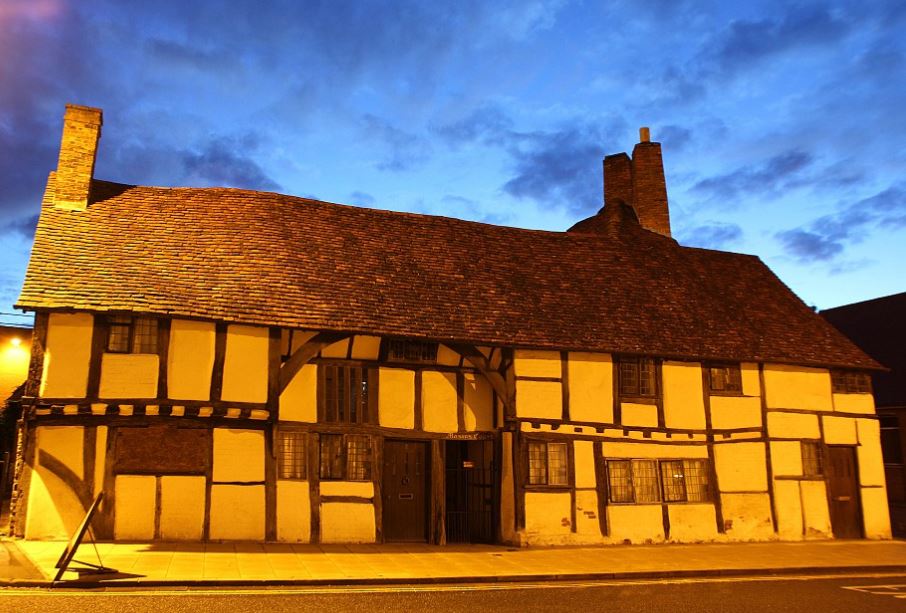 Stratford-upon-Avon, birthplace of the playwright and poet William Shakespeare, in Britain. (Photo: VCG)

Zeng Gonglin, deputy director of Fuzhou's construction bureau, said the pavilion will be unveiled in April in Stratford during commemorative activities for the 455th anniversary of Shakespeare's birth.

"The pavilion, with an area of 10 square meters and 6 meters high, is built in the same design as it is depicted in pictures in ancient Chinese books," said Zeng.

He said the stone foundation and the wooden structure of the pavilion would be built in China, and then sent to the British site early this month. 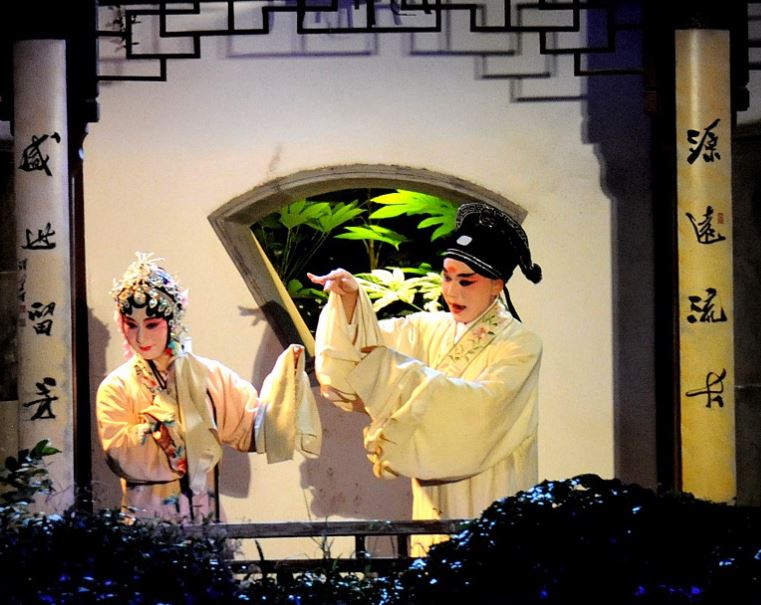 Shen Bin, an on-site project manager, said that they will finish the installation of the pavilion in Stratford by the end of this month.

In the cultural exchange promotion, Fuzhou is building an art town with the name "Sanweng," which literally means "Three Seniors" in memory of Tang, Shakespeare and Spanish writer Miguel de Cervantes. The three literary giants from East and West were all active in the late 16th and early 17th centuries, and all died in the year 1616.