Resplendent Objects from the Tang Dynasty 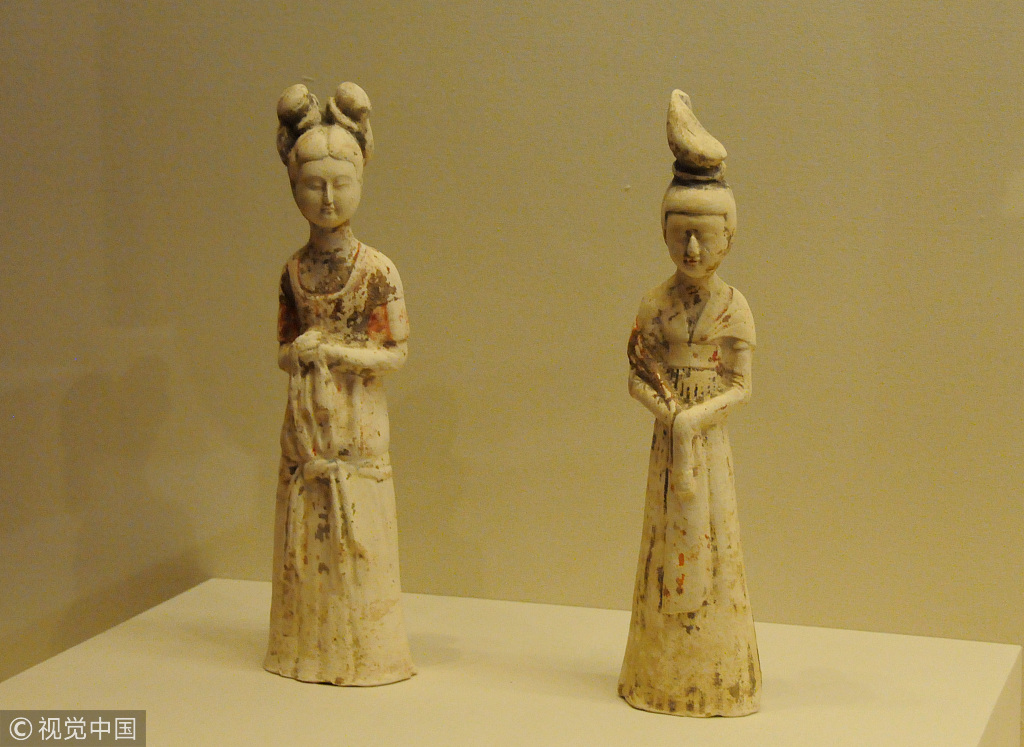 Looking back at the Tang dynasty, one may think not only of the frequent wars, the magnificence of its capital Chang’an, its thriving ties with foreign countries, but of its cultural tolerance and unwavering will to defend the soil. The Tang, which carried on the fine cultural tradition of previous dynasties, was tolerant enough to absorb foreign culture and created a cosmopolitan culture, is an unfading theme of cultural appeal and spirit.

The exhibition, a collection of nearly 120 pieces (sets) hand-picked objects from the Tang dynasty, comprises six parts, e.g. "Military and Civil Endeavor for Peace", "The Treasures of the Imperial Family", "Beauties of Chang’an", "Hunting, Sport and Entertainment", "Aliens in the Tang Empire", and "Science and Religion", providing a general picture of Tang-dynasty culture, life, art, interaction with foreign countries, religion, etc. There are not only exquisite treasures from the pottery jars discovered at Hejia Village as well as from the underground palace of the Famen Temple, murals depicting the folkways of the Tang, stones inscribed with epitaphs, but also three-colored pottery figures reflective of nomadic and Han customs, and objects from various religions. These beautiful objects, some of them displayed for the first time, offer the audience a glimpse of the heyday of the Tang dynasty.