Revisiting the past and present of the Shoton Festival in Tibet 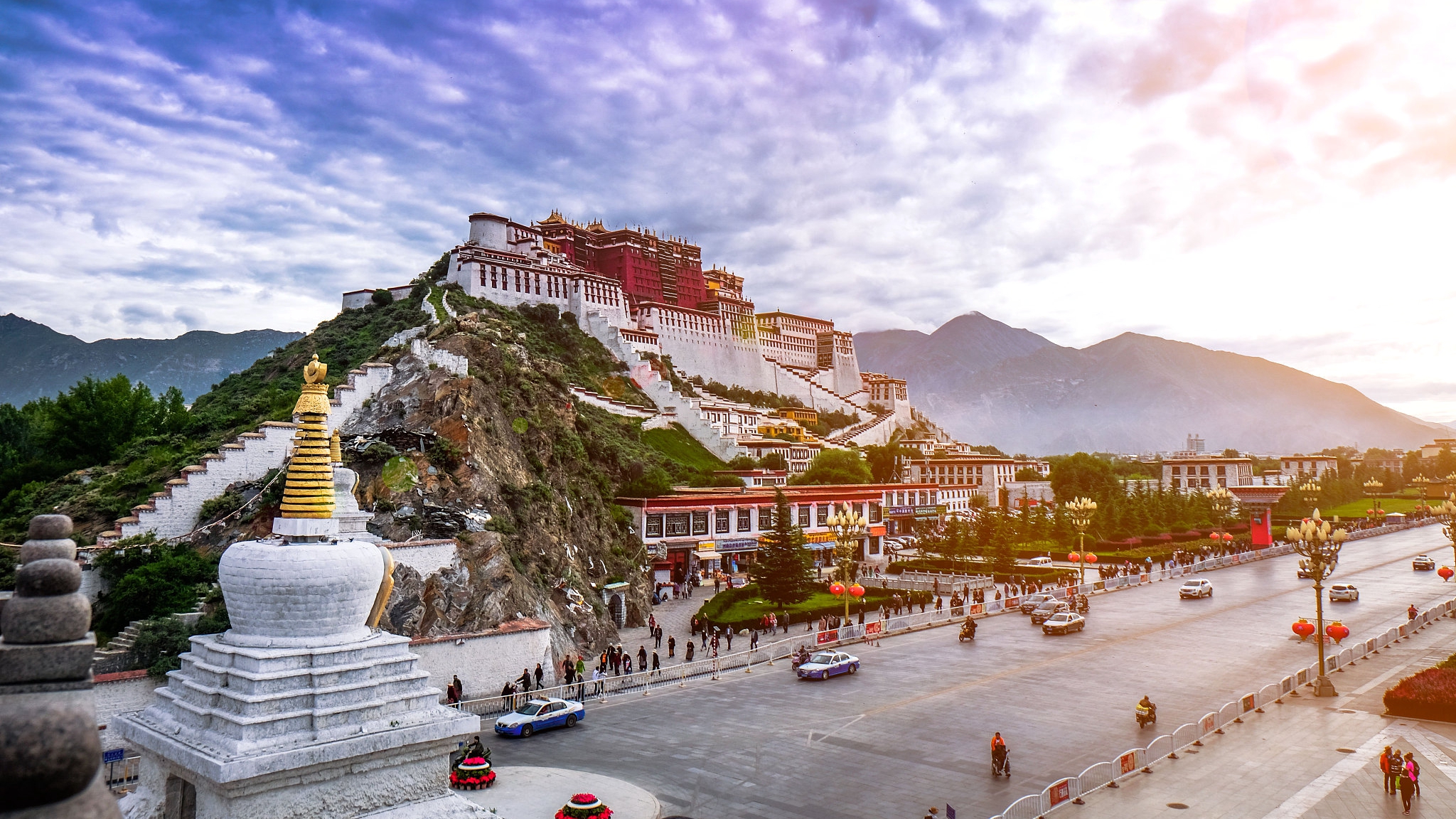 The annual Shoton Festival runs from late in the sixth month on the Tibetan calendar and lasts until the beginning of the seventh month. In the solar calendar, it takes place from August 8 to 14 this year.

The centuries-old festival is one of the most renowned banquets in Lhasa, the capital of southwest China's Tibet Autonomous Region, during summer. It usually kicks off with the Thangka unfolding ceremony, a Tibetan Opera performance and other celebrations. 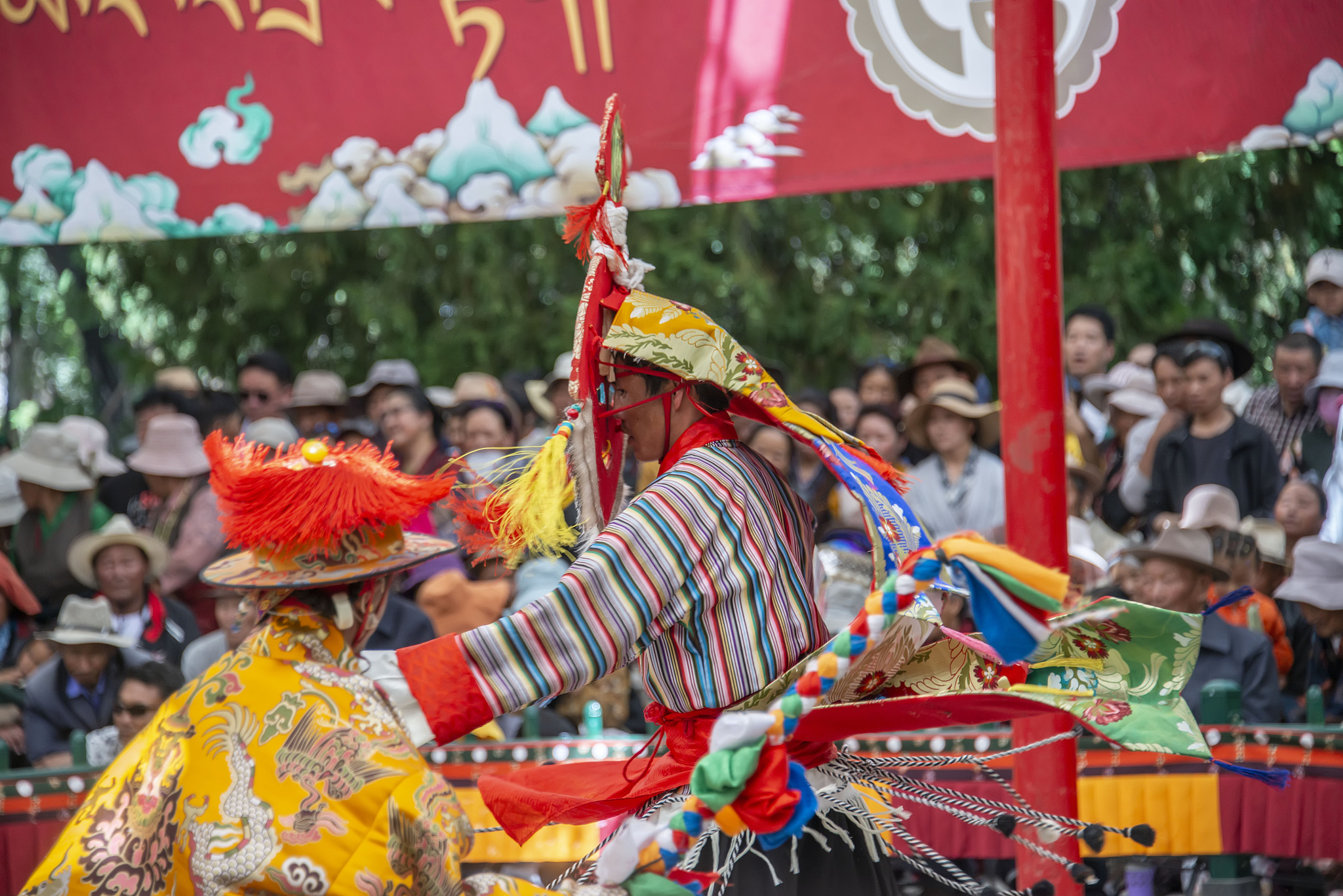 However, due to the recent surge in COVID-19 cases in different cities across the country since the Delta variant outbreak in Nanjing, the opening ceremony of the Shoton Festival was canceled this year, the local authorities announced on August 5. Other gathering celebrations and events like the Thangka exhibition, Tibetan Opera and horse racing were also canceled. 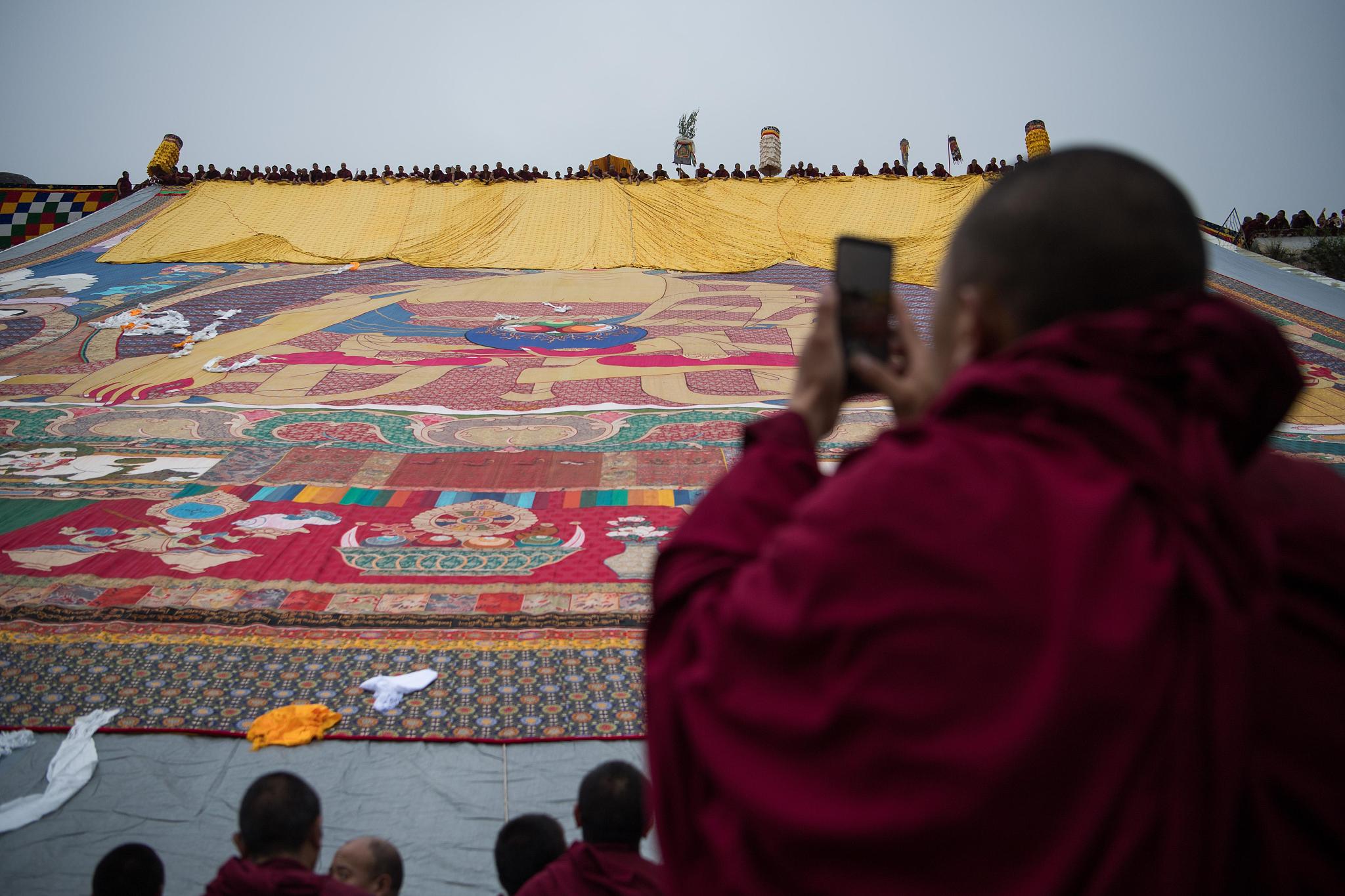 A visitor takes picture of the Thangka painting during the opening of the Shoton Festival on August 11, 2018. (Photo: CFP)

Originally a religious observance from the 11th century, the Shoton Festival was inscribed among China's first batch of entries to the National List of Intangible Cultural Heritage on May 20, 2006. The festival has become a grand feast with many activities since the 17th century. 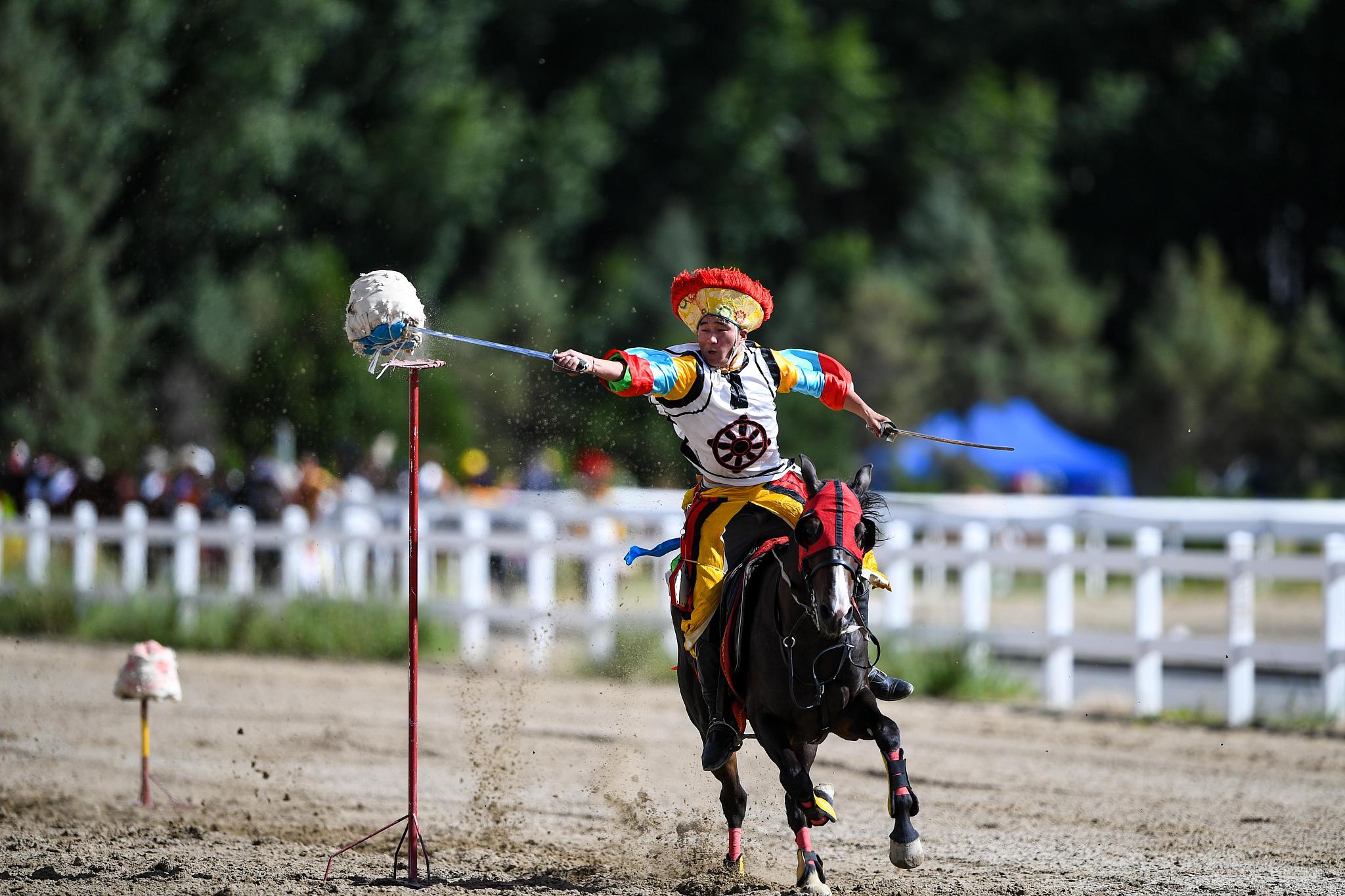 A performer rides a horse during the Shoton Festival, September 1, 2019. (Photo: CFP)

"Sho" means "yogurt" in the Tibetan language, "ton" means "banquet" or "eating." Thus, Shoton Festival can be translated as "a festival for eating yogurt." After years of development, it has evolved into one of the largest cultural tourism events in Lhasa.

Tibetan Opera has been one of the most popular activities during the weeklong gala. Last year, troupes from Qinghai, Sichuan, Gansu and Yunnan provinces went to Lhasa to join the Tibetan Opera performances. The festival is also called Tibetan Opera festival.

"Tibetan Opera mainly tells folktales and legends. It was once only favored by older audiences, but now more young people are interested," the head of Deashue Tibetan Opera Troupe told CGTN during an interview.