CULTURE Ride-hailing subscriptions: Are they worth it?

Ride-hailing subscriptions: Are they worth it? 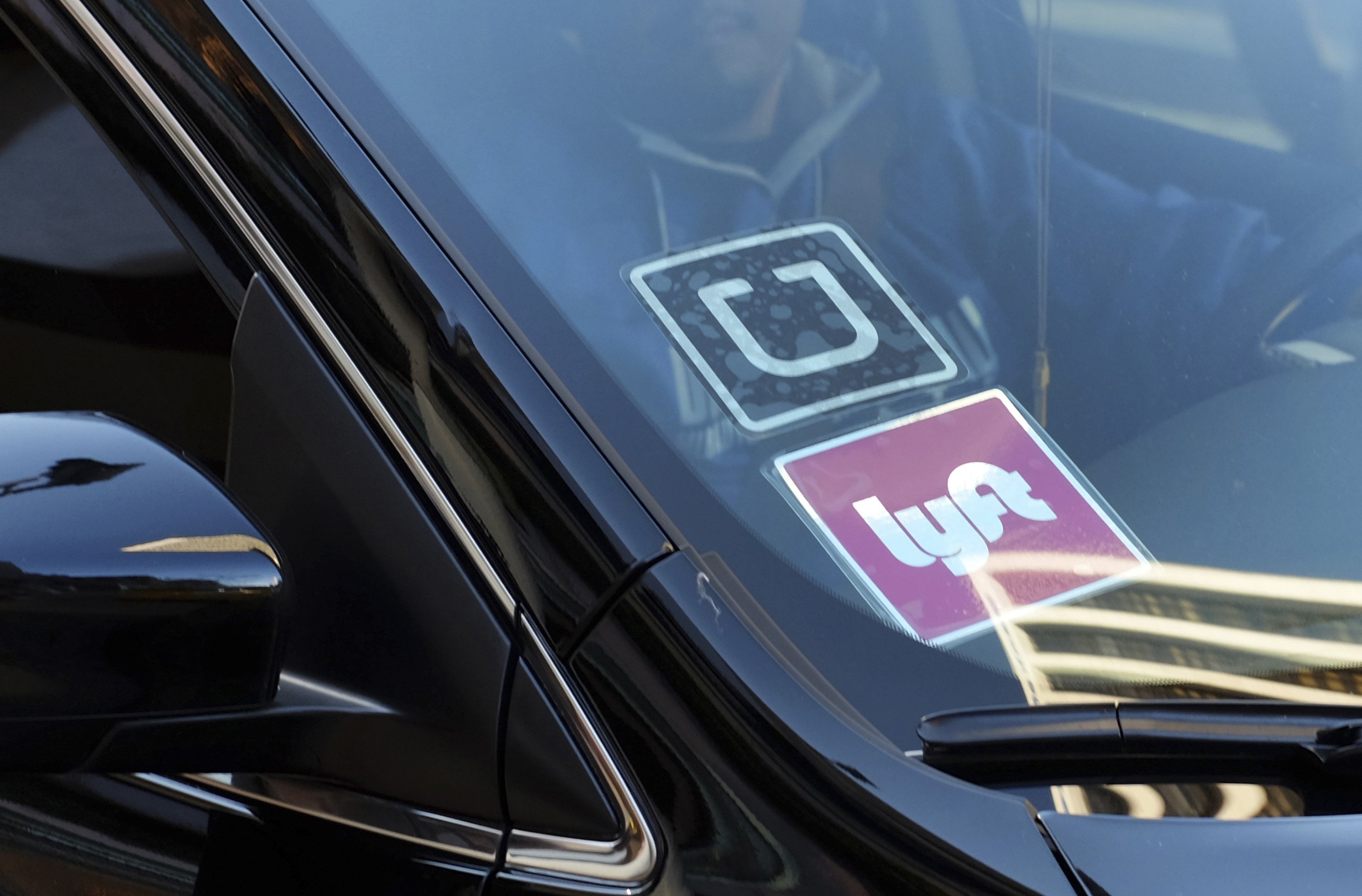 The start of a new year often coincides with a surge in monthly memberships to gyms.

Ride-hailing services are hoping customers will think along the same lines about their transportation needs. Uber and Lyft recently launched subscription plans promising savings for those trips to the gym, to work or around town.

The ride-hailing companies stand to gain by increasing customer loyalty in a competitive market and securing more predictable revenue at a time when both are heading into an initial public offering.

But you should figure out if the numbers add up before committing to one ride provider.

"I think both these things should come with the caveat, 'buyer beware'," said Keith Millhouse, a transportation consultant and principal at Millhouse Strategies.

Millhouse called Uber’s subscription a "complete mystery", and he said getting value out of Lyft’s plan was possible, but complicated. Others were more optimistic.

"If (riders) know they’re going to be traveling enough or more than enough to take advantage of it, then by all means it’s an opportunity for them to save money," said Steven Polzin, program director for mobility policy research at the Center for Urban Transportation Research, University of South Florida. "If you’re on the margins, or you're an infrequent user, then you might not want to."

WHAT DO YOU GET WITH LYFT'S PLAN?

Lyft's All-Access Plan, available nationwide, costs $299 and allows you to take 30 trips valued at up to $15 over 30 days. If a ride goes over $15, you pay the difference. After the first 30 trips, you get 5 percent off any additional rides.

WHO CAN BENEFIT FROM LYFT'S PLAN?

Riders who take very frequent trips in the $10-$15 range hit the sweet spot. Without the plan, 30 trips at $15 each would cost $450, so the plan could theoretically save you about $150. At $10 each, you would break even. But if your trips often cost less than $10, you may end up paying more for those trips than you would have without the pass.

Another consideration is how many days you need transportation to work. Most full-time jobs include more than 20 work days per month, which means more than 40 trips.

A 30-ride plan may appeal to those who occasionally work from home because the alternative — a monthly public transportation pass — often assumes five days of commuting per week so riders may be paying for trips they don’t take.

"As more and more people have started telecommuting, all of a sudden those price points (for public transit passes) aren’t necessarily as attractive," Polzin said.

WHAT DO YOU GET WITH UBER'S PASS?

Uber rolled out a subscription program called “Ride Pass” in five U.S. cities: Los Angeles, Miami, Denver, Austin and Orlando. It costs $14.99 in all of those cities except Los Angeles, where it costs $24.99. Uber says the monthly fee gives riders discounts up to 15 percent on all rides and protection from surge pricing, which is higher pricing triggered by peaks in demand during rush hour, special events or bad weather.

WHO CAN BENEFIT FROM UBER’S PASS?

Uber has been hearing from riders that they want more consistent prices. For example, some customers find that their ride to work is cheaper than their ride home, so having the pass can protect riders from an unforeseen spike, an Uber spokesman said.

The surge protection pricing could prove valuable if you frequently take Uber rides during peak times or at popular locations, say if you’re a bartender who works at a trendy night club that has a crush of demand for rides as partiers head home.

"With surge protection, that could be a good deal," Polzin said. "If you knew you were traveling in places and times where there’s surge pricing, you could save real money real fast."

WHAT ARE THE DOWNSIDES TO SUBSCRIPTIONS?

With Uber's pass, you don’t get to see the price of your desired routes until you pay the fee, and some reviewers on Reddit and Twitter said they got the pass and then paid what they considered to be higher rates for rides.

Uber says that should not be happening, and if it is, riders should write to customer support. The company is using the pilot to collect feedback from riders before rolling it out in more cities.

Other Uber riders complained that the discounts amounted to pennies on short rides and $1 on a ride worth $60.

"Savings are, on average, 15 percent to 20 percent, but can vary depending on how busy it is," said Michael Amodeo, spokesman for Uber, in an email. "For example, savings will typically be higher during commuting hours or nights and weekends when more people are opening up (and using) our app."

For Lyft's plan, there's a specific set of riders who would benefit, but if riders don't use all of their 30 trips in 30 days, they lose them.

"Like most of these platforms, they are a bigger benefit to companies when consumers don't fully take advantage of them," said Mike Ramsey, senior research director, automotive and smart mobility, at Gartner. "It’s like a gym membership — the gym would be unbearable if everyone used it. Nonetheless, some people take great advantage of very low cost subscriptions."

"In many cases, however, the economic advantage just doesn't pencil out," Ramsey said.