The latest archaeological research results from the Wadian site in Yuzhou, central China's Henan, were presented at the 2022 Xia Culture Forum on June 25, giving insight into the rituals observed during the early Xia Dynasty (2070 BC-1600 BC). 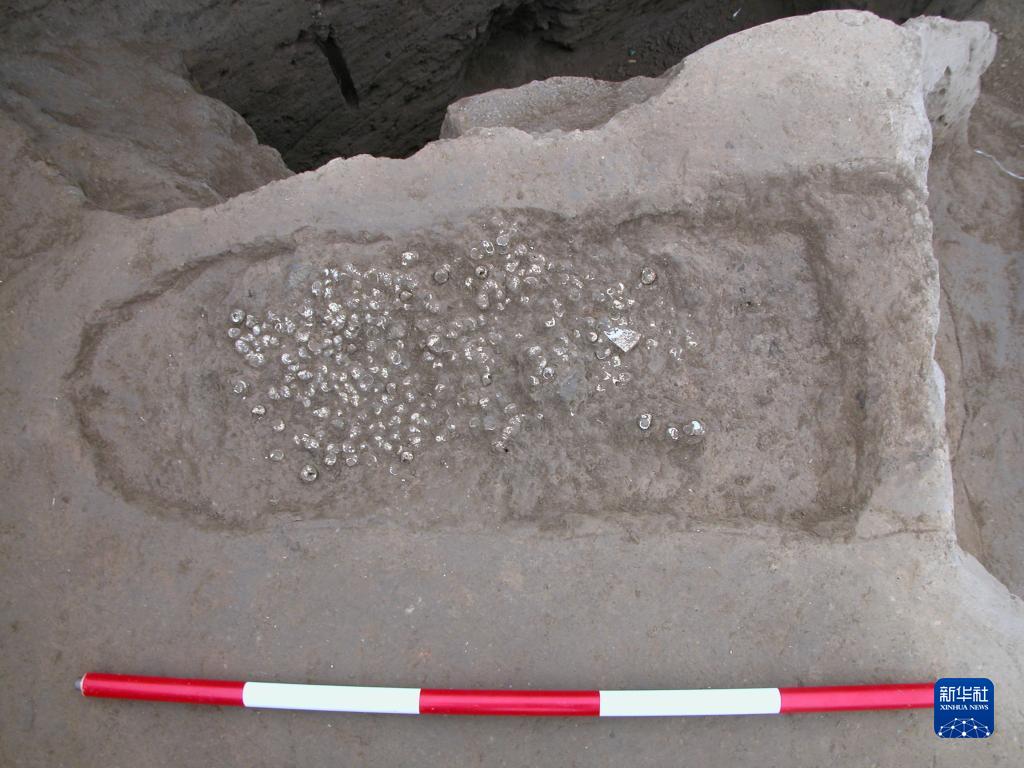 Remains of mussels from a feast at the ritual remains of the Wadian site in Yuzhou, Henan Province, China. (Photo: Xinhua)

Researchers say that the use of large ritual buildings at the Wadian site dates back to around 2000 BC, a critical period in the formation and development of the early state. The findings indicate that in the early Xia Dynasty, the capital city Wadian was probably one of the political, cultural and economic centers in the region around Songshan Mountain.

A large, rammed earth building site discovered is located on the northwestern terrace of the Wadian site. It stretches about 31 meters from north to south and 26 meters from east to west, with a zigzag plan and an area of about 800 square meters.

Discovered in 1979, Wadian site covers around 1 square kilometer. The research on its settlement formation is part of the Chinese Civilization Exploration Project.