CULTURE Rivers in multiple Chinese provinces dry up due to persistent high temperatures, much less rainfalls

Rivers in multiple Chinese provinces dry up due to persistent high temperatures, much less rainfalls 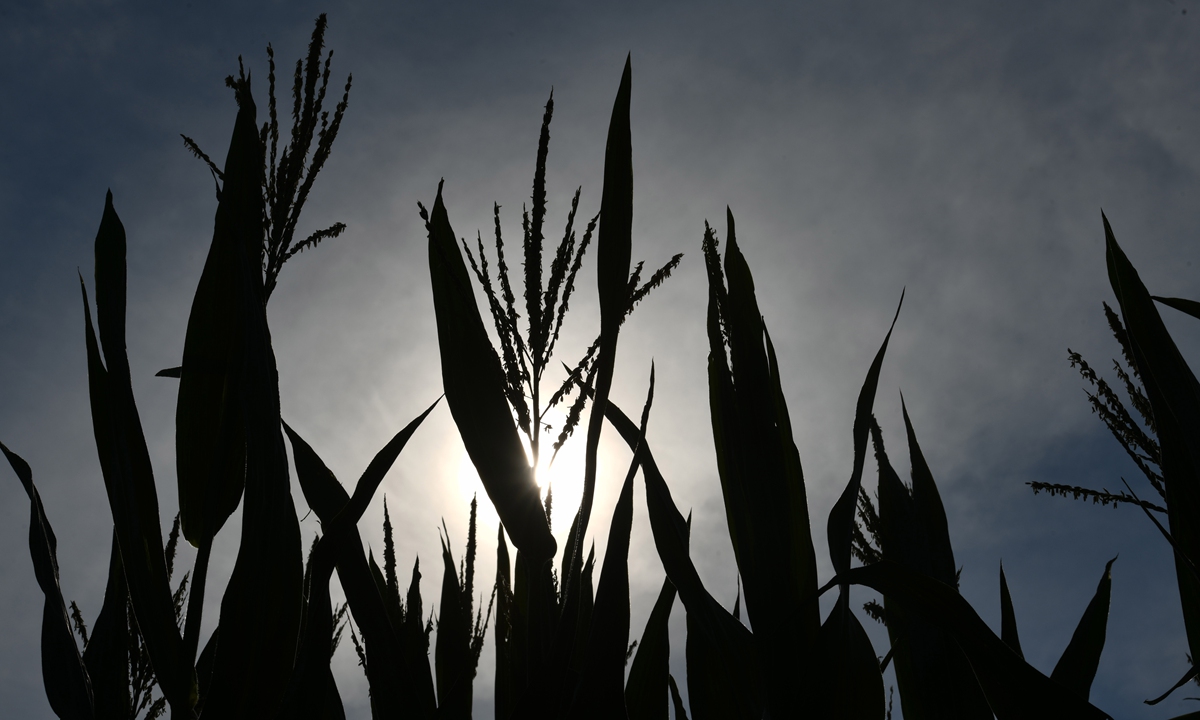 Rivers in multiple provinces and regions across China dried up due to persistently high temperature and far below average amount of rainfall, resulting in drought in many parts of China and posing threaten to drinking water resources and agriculture productions.

Long-lasting heat wave hit multiple areas with East China's Anhui, Central China's Hunan, Southwest China's Guizhou and Chongqing reporting that rivers have dried up so that towns and villages along the rivers have to endeavor to build dams to secure the farmland irrigation and drinking water.

In Anhui, one of China's most important grain production provinces, several places including Huaining county in Anqing, Qingyang county in Chizhou and Tongcheng city have seen multiple main rivers dried up due to the persistent heat wave.

In Huaining, Anqing, eight towns and villages along the several main rivers that have dried up are suffering from shortage of agricultural irrigation and water for daily usage. Huanglong town in the county has organized 15 large-scale facilities and more than 40 workers to work round the clock to build dams in a bid to secure the drinking water resources and agricultural irrigation for some towns in the upper reaches.

It is expected the barrage can raise the water level for 3 meters or above when it is finished and solve the agricultural irrigation for the surrounding 50,000 mu (3,333 hectares) of farmlands in four villages and provide daily life water for around 100,000 residents, Li Guangxu, an official from the town, told hnnews.cc.

The flooding and drought control authority in Qingyang county, Chizhou issued a notification on August 10 that the cumulative precipitation in the county was only 1.7 millimeters, 97 percent less than that of the same period of the usual years (52.2 millimeters) since August 1, according to The Paper.

The local authority revealed that more than 70,000 mu of rice production has been affected by the drought and a small number of towns and villages have used backup water sources to concentrate water in order to relieve people that have temporary drinking difficulties.

Meanwhile, in Chongqing, seven rivers and one reservoir have dried up and the 476 tube wells generate insufficient water as of 8 am on Friday, which lead to 276,000 people and 82,400 livestock animals suffering from shortage of drinking water.

Due to the long-lasting heat wave and less rainfall in southern parts of the country since July, and the high temperatures that are expected in the area in the next two weeks, the Ministry of Agriculture and Rural Affairs has sent 25 work groups and 12 technology teams to the region to direct the fight against drought and secure the harvest in autumn in the most hard-hit areas and the key grain production regions, according to Xinhua News Agency.