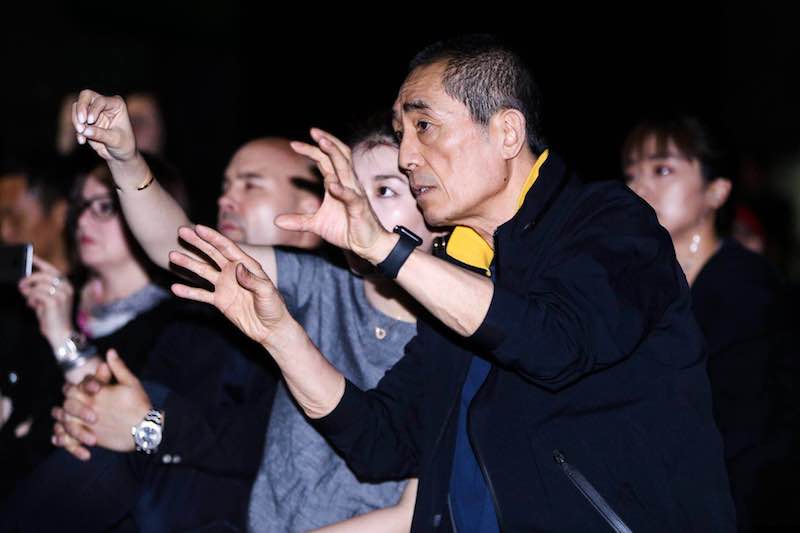 Beijing (People's Daily) -- Famous Chinese director Zhang Yimou held a media conference in Beijing on Thursday to promote the second season of his conceptual theater piece 2047 Apologue, which features robots and humans dancing together. The characters in the performance was not limited to“human beings.”

During the media conference, a robot reporter planted in the press gallery raised a query, "Who gave the better performance, the humans or the technology?"

Zhang said that technology is definitely more accurate, but people are more flexible. 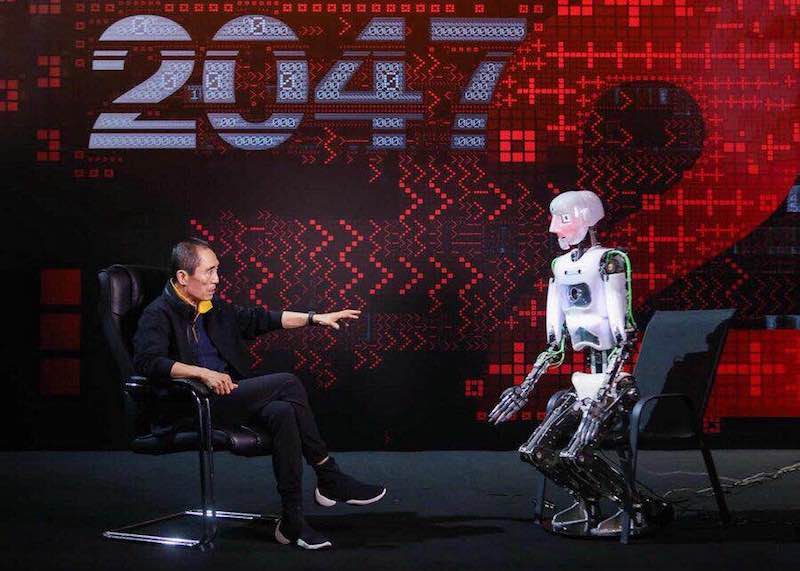 Direct Zhang Yimou conducts a dialogue with the robot reporter.

Directed by Zhang and co-sponsored by Buick, the hour-long stage show combines traditional Chinese folk culture and state of the art technology.

The show is a dialogue between human nature and technology, which offers profound cultural insights in an innovative format.

The science and technology teams came from around the world, including China.

This is the second time that Zhang invited a Chinese sci-tech team to help with a production. The first time was for the performance of Beijing Eight Minutes at the closing ceremony of the Pyeongchang Winter Olympics in late Februray. 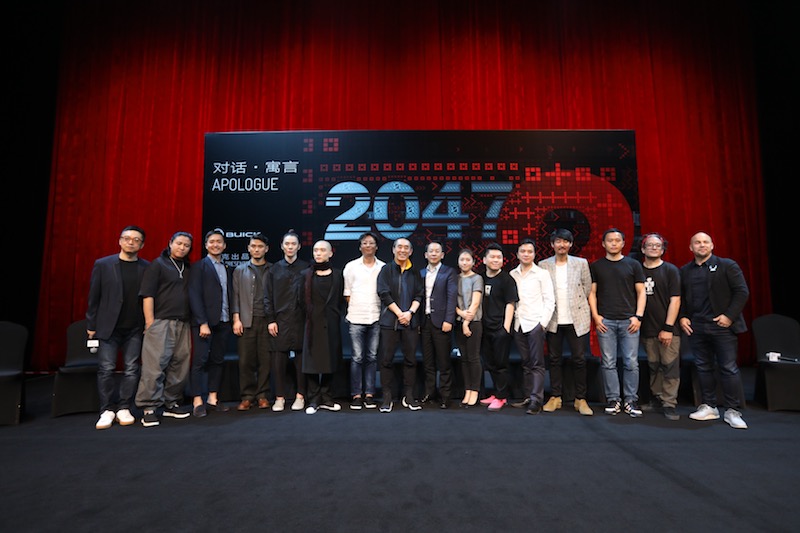 Zhang Yimou poses for a group photo with staffs after the press conference. / File photo