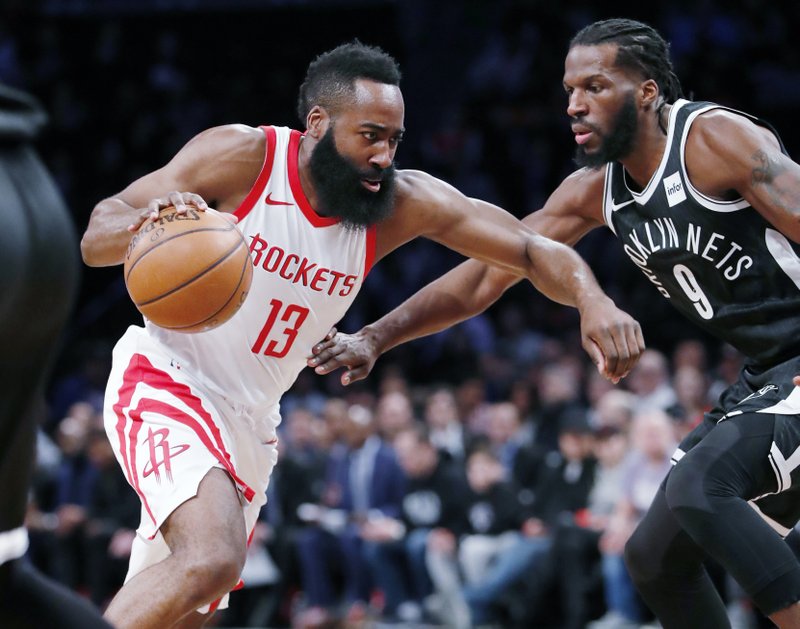 WASHINGTON, Jan. 20 (Xinhua) -- James Harden's scoring rampage continues as the reigning MVP had another offensive outburst on Saturday, finishing with 48 points to lift the Houston Rockets to a 138-134 win against the Los Angeles Lakers.

Harden has now scored at least 30 points in 19 consecutive games, and is now alongside Lakers legend Wilt Chamberlain as the only players to accomplish such feat in the history of the NBA.

The streak began against the Lakers in December 13 last year. Since then, Harden has been an unstoppable scoring machine. In those 19 games, Harden scored at least 40 points in 12 games and he averaged 42.5 points over those 19 games.

"I don't have anything to say. I'm just trying to do whatever it takes to rack up as many wins as we can. I'm just being me. A little bit more aggressive. Shots are falling. That's it," Harden said after the game against the Lakers.