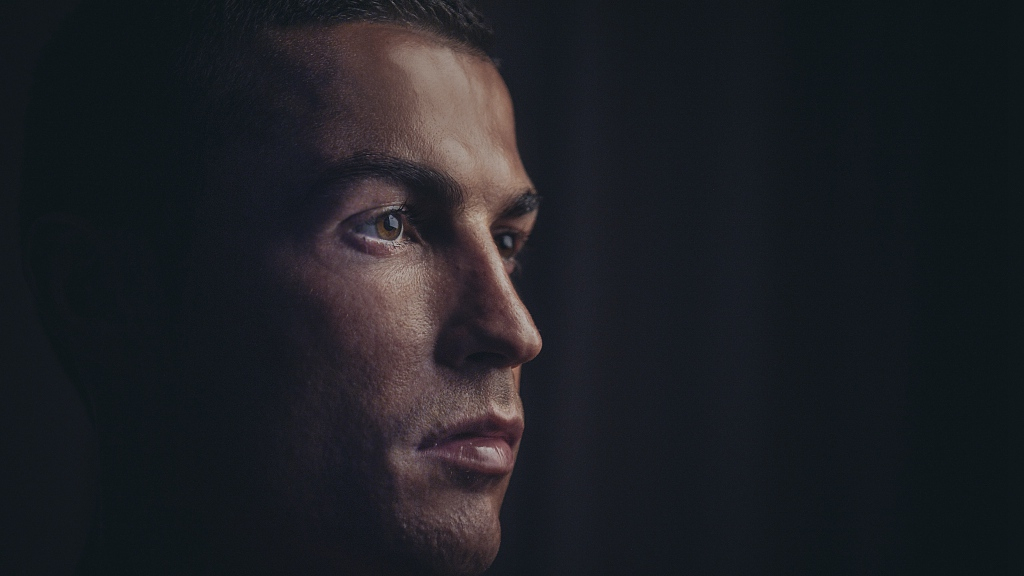 With the catastrophic blaze in the Amazon rainforest generating a massive public outcry across the globe, a slew of top-notch sportspersons have expressed their solidarity for the plight of the "lungs of the world".

The likes of soccer icon Cristiano Ronaldo, Formula One world champion Lewis Hamilton, world number one tennis star Novak Djokovic and prolific Indian cricketer Shikhar Dhawan took to social media to express their respective concerns over the deadly inferno in the heart of one of the world's premier biospheres.

Although the Portuguese icon came under fire for using an old photograph, originally uploaded March 29, 2013 by Lauro Alves from the Brazilian agency RBS, in the non-Amazonian state of Rio Grande do Sul, the former FIFA World Footballer of the Year award-winner showed his concern with his tweet, "The Amazon Rainforest produces more than 20% of the world's oxygen and it's been burning for the past 3 weeks. It's our responsibility to help to save our planet."

Another talismanic goal-scorer and Uruguay international Luis Suarez expressed his concern for the disastrous fire and posted on his Twitter handle, "#PrayForAmazonas (Pray for the Amazon) and called for protecting the region considered the lungs of the world." However, like Ronaldo, he too used an old photo, dating back to 2015 and shot by journalist Nacho Doce, to convey his solidarity message.

Meanwhile, Brazil's recent Copa America-winning captain Dani Alves shared a picture taken by photographer Loren McIntyre before 2003 to echo the two contemporary greats and wrote on Instagram, "The green for us means hope and in the image the reflection of what the people are doing with it. They complain after developments, education, social equality, rights, but they always forget their duties... Remember; Those who are not able to take care of the natural will never have rights of social powers. Respect NATURE, it is the greatest force of this life, neither humans nor false powers will succeed in ending it."

There have been more voices from the world of soccer as the likes of France's World Cup-winning sensation Kylian Mbappe, Argentine international Paulo Dybala, German footballer Emre Can, England's Aaron Ramsey and clubs like Borussia Dortmund as well as a number of Brazilian clubs like Palmeiras & Corinthians, all joined hands together to pray for the Amazon.

The shows of solidarity not only came from the world of soccer but also from different sportspersons like Formula One world champion Lewis Hamilton, who also goofed up by uploading the now-viral old McIntyre image but his intent was quite clear and indisputable. "It is devastating to see our world suffer.

"The Amazon rainforest is burning at a record rate and there have been 80 percent more fires this year compared to last. Scientist refer to the Amazon as the earth lungs as it produces 20 percent of the oxygen we breathe. More than a soccer field is being destroyed every minute every day, and the world needs to come together and help.

"If you haven't already, please post about it, it is vital we continue to spark action. @unitednations if there is anything I can do, I'm ready to help in any way I can. #healtheworld#brazil#pray" Hamilton posted on his Instagram account.

Current World Number one and tennis legend Novak Djokovic also used a 1989 image of a fire in the region to share his thought for the climate-threatening inferno. Prolific Indian cricketer Shikhar Dhawan also tweeted for the same cause highlighting the importance of the large rainforest to the survival of nature, wildlife and mankind.

According to official figures, more than 75,000 forest fires were recorded in Brazil within the first eight months of 2019 and the number is still growing.

Although forest fires are common in the Amazon jungles, particularly during the dry season between July and October, on several occasions local farmers, loggers and land-grabbers intentionally torch some parts of the vegetation in order to clear land for crops or grazing or building human habitation.

Incidentally, the Amazon basin is home to about three million species of plants and animals and one million indigenous people. The region has been playing a key role in regulating global warming, with its forests absorbing millions of tons of carbon emissions every year.