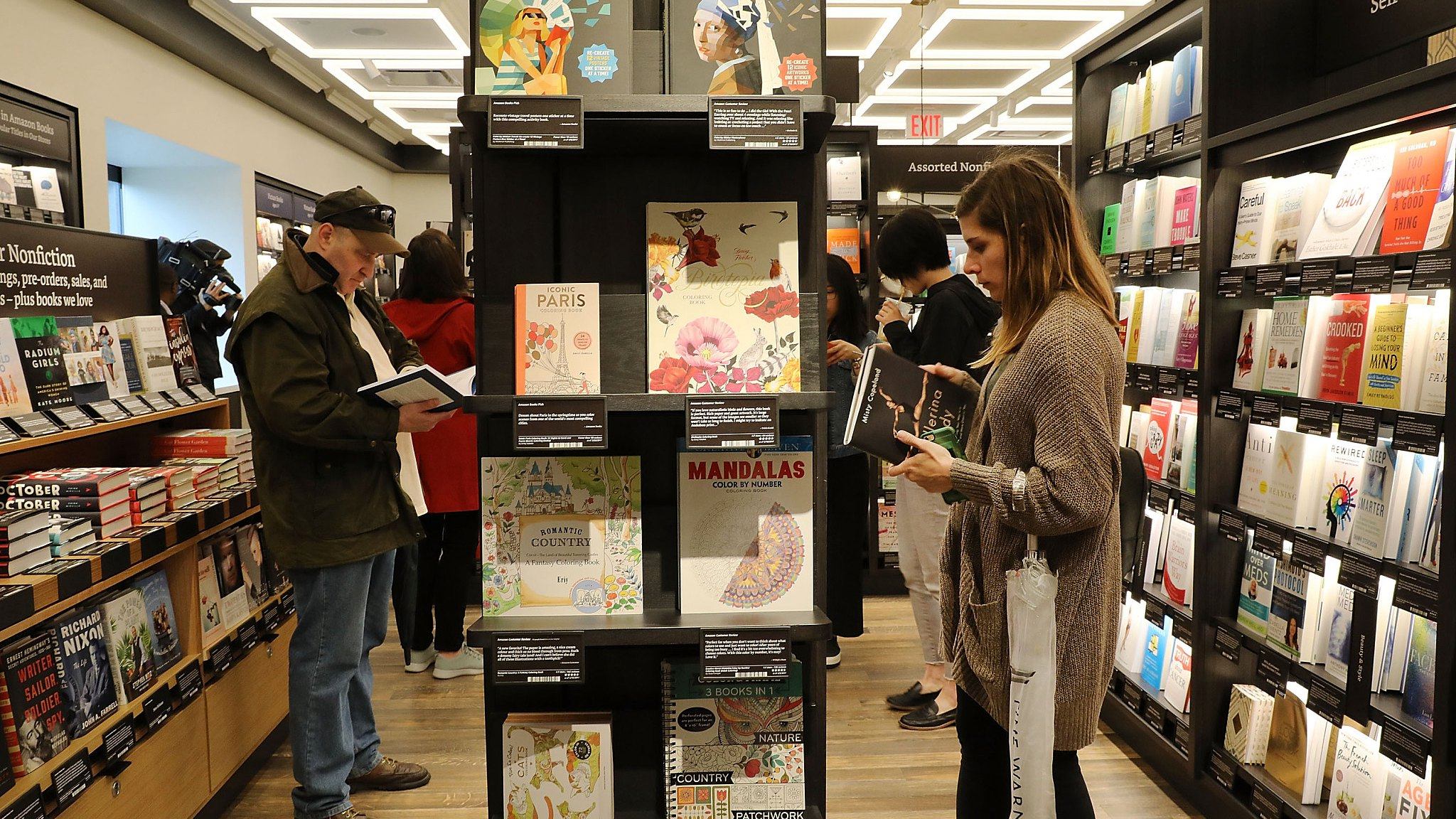 The results are in for an impassioned national election that put the popularity of candidates Jane Austen, J.R.R. Tolkien and J.K. Rowling on the line.

The effort to discover America's best-loved novel — and promote reading — ends with the winner announced on Tuesday's 8 p.m. EDT finale (check local listings) of PBS' "The Great American Read." The series profiled the contenders and let bookworms, famous and not, advocate for their pick.

More than 4 million votes were cast over six months, PBS said, with Austen's "Pride and Prejudice," Tolkien's "Lord of the Rings" series and Rowling's "Harry Potter" saga making the top 10 on an alphabetical-order list that was released as voting wrapped last week.

The other front-runners were "Charlotte's Web" by E.B. White; "The Chronicles of Narnia" series by C.S. Lewis; "Gone with the Wind" by Margaret Mitchell; "Jane Eyre" by Charlotte Bronte; "Little Women" by Louisa May Alcott; the "Outlander" series by Diana Gabaldon; and "To Kill a Mockingbird" by Harper Lee.

"Harry Potter" was among the multivolume series that counted as a single entry. Given its hold on the modern imagination on the page, screen and stage, it might be the obvious winner.

Eliyannah Yisrael, who discovered Rowling's magic touch about 15 years ago as a Chicago State University student, was among its vocal boosters on "The Great American Read" and beyond.

"Listen, me and 'Harry Potter' are going to take this thing to the end. I want to be victorious," Yisrael told a TV critics' gathering last summer.

Series host Meredith Vieira didn't spill the beans in a recent interview. But she was glad to tout the initiative's ripple effect, including a nearly 50,000-member online book club and more than 5 million views for series-related video content across PBS platforms, Facebook and YouTube.

"We forget the power of a book, not just on individuals but on groups of people. There's something wonderful about sitting down with your friends and talking about a book," Vieira said. "And ultimately with these novels you learn something more about yourself. They force you to question who you are, your values as an individual, your values as a society."

Some popular books simply have a whiz-bang story to tell, with top 100 titles "Fifty Shades of Grey" and "The Da Vinci Code" making the point.

The list was based on an initial survey of about 7,000 Americans, with an advisory panel of experts organizing the 100-contender list. Books had to have been published in English but not written in the language, and one book or series per author was allowed.

Voters also went big for sci-fi and fantasy both past and present, with representatives including Mary Shelley's "Frankenstein" and George R.R. Martin's "Game of Thrones" epic.

The point of "The Great American Read" initiative has been made no matter what work ends up as No. 1, Vieira said.

"Getting people to vote in a way is a gimmick," she said, a way to reinvigorate the love of reading and to foster discussions about why and how certain books resonate with people.