CULTURE Rugby a sport of 'intimidation,' says All Blacks' Hansen

Rugby a sport of 'intimidation,' says All Blacks' Hansen 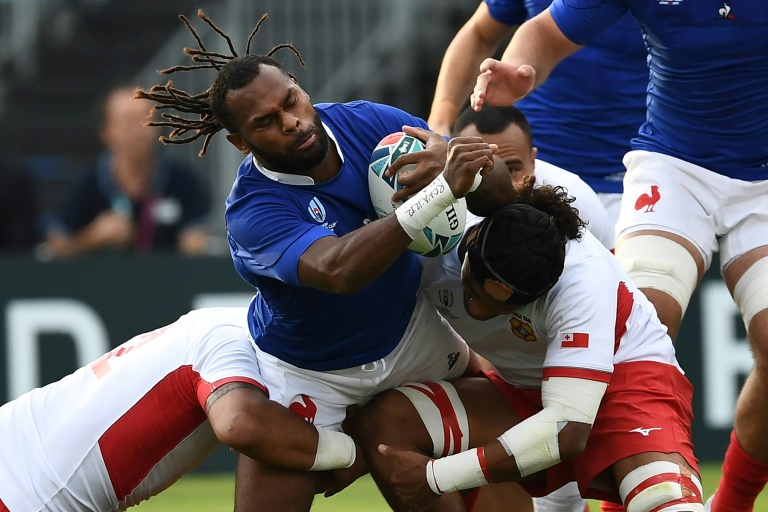 Rugby union remains a sport of "intimidation", All Blacks coach Steve Hansen insisted Monday amid a slew of yellow and red cards for dangerous tackles that have marked the pool stage of the World Cup.

"Our game is about intimidation -- some people might not want to hear that but that's a fact," said Hansen.

"It's about me dominating you and you do that through intimidating, legally not illegally.

"It's a physical game, always has been and always will be. It's one of the components of the game that the players and fans enjoy."

Match officials in Japan continue to face strident criticism, with coaches picking up on inconsistency in implementing World Rugby protocols on safer tackling in particular.

But Hansen said World Rugby were playing their role in opening up debate over the tackle area, underlining that it was now the responsibility of coaches and players to adapt better to the new regulations.

"A couple of people have been very seriously injured in tackles and in some cases actually passed away," Hansen said.

"You're not leading if you're not looking at that and World Rugby are meant to be leaders of the game so they've looked at it and decided this is the way to go."

Hansen, who led the All Blacks to World Cup victory in 2015 having previously helped Graham Henry to glory four years previously, added: "Have we got it 100 percent right? No.

"But it is what World Rugby have asked us to do and as keepers, players and coaches of the game, then we've got a responsibility to try to respond to that and do it the best we can. I think you always find a balance."

All Black forwards Nepo Laulala and Ofa Tuungafasi were both yellow carded in their team's 71-9 victory over Namibia for high tackles.

While admitting that both cards were justified, Hansen added that New Zealand were working on how to deal with a ball carrier falling over in the tackle.

"Under the guidelines, the yellow cards were fair. But the game is incredibly difficult under those guidelines when players are falling at your feet," he said.

"The rules aren't going to change, so we have to accept that and get on the best we can and adapt and adjust quicker than we have."

Hansen added that it was more than feasible, as pool play comes to an end this week, for a big game in the knock-out phase to be decided by a call on a high tackle.

"I'd say so, but we all know what the guidelines are and we've all got to work harder. There's no point moaning about it, it's about accepting and getting on with it."