CULTURE Russia to make its own 'Chernobyl', after US version scores high

Russia to make its own 'Chernobyl', after US version scores high 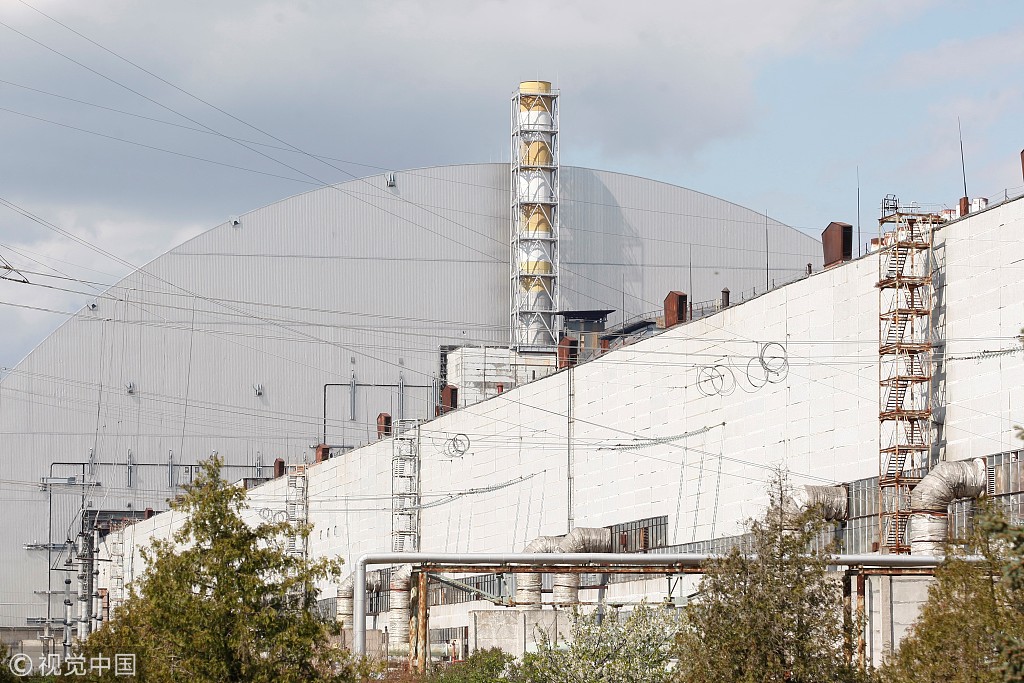 Russian state TV is working on a series based on the worst nuclear accident in history, Chernobyl, which claims it will show "what really happened back then".

Different from the version made by the United States' HBO, which recently ended and jumped to the highest-ever spot on IMDb's all-time TV rankings, the NTV series will claim that the Central Intelligence Agency was involved in the disaster.

Aleksey Muradov, director of the NTV drama, said his version of show "proposes an alternative view on the tragedy in Pripyat", and will show "what really happened back then".

"There is a theory that Americans infiltrated the Chernobyl nuclear power plant … Many historians do not rule out the possibility that on the day of the explosion, an agent of the enemy's intelligence services was working at the station," he said in an interview with Russian newspaper Komsomolskaya Pravda.

The Chernobyl nuclear disaster occurred on April 26, 1986 at the No 4 nuclear reactor in the Chernobyl Nuclear Power Plant in Soviet Ukraine, then a part of the Soviet Union.

The explosion is controversially believed to have caused thousands of casualties. The Chernobyl accident is considered the most disastrous nuclear power plant accident in history, both in terms of cost and casualties.

At least 31 people were killed in the immediate aftermath, and the effects continue to be felt to this day. Authorities say it only will be safe for humans to live in Chernobyl again in 24,000 years.

The Chernobyl accident and the 2011 Fukushima disaster in Japan are the only two nuclear energy accidents classified as "level-7 major accidents", the maximum classification on the International Nuclear Event Scale.

The miniseries, titled Chernobyl by HBO and Sky, was well received by Russian audiences. The show highlights how Soviet-era Ukrainian authorities reacted very callously when the explosion released radioactive material across Belarus, Russia and Ukraine.

"I think this is a very high-quality product in terms of television series, there's nothing to find fault with," Susanna Alperina, film and television critic for Rossiiskaya Gazeta daily, said in an interview with AFP.

But Russian media described the series as "propaganda" that exaggerated how non-reactive the authority was and the long time they took to officially acknowledge the accident and evacuate the area.

According to the Times, the NTV's production will be anchored in the premise that a CIA operative was at Chernobyl conducting sabotage. The series follows a group of KGB officials working to track down the infiltrator.