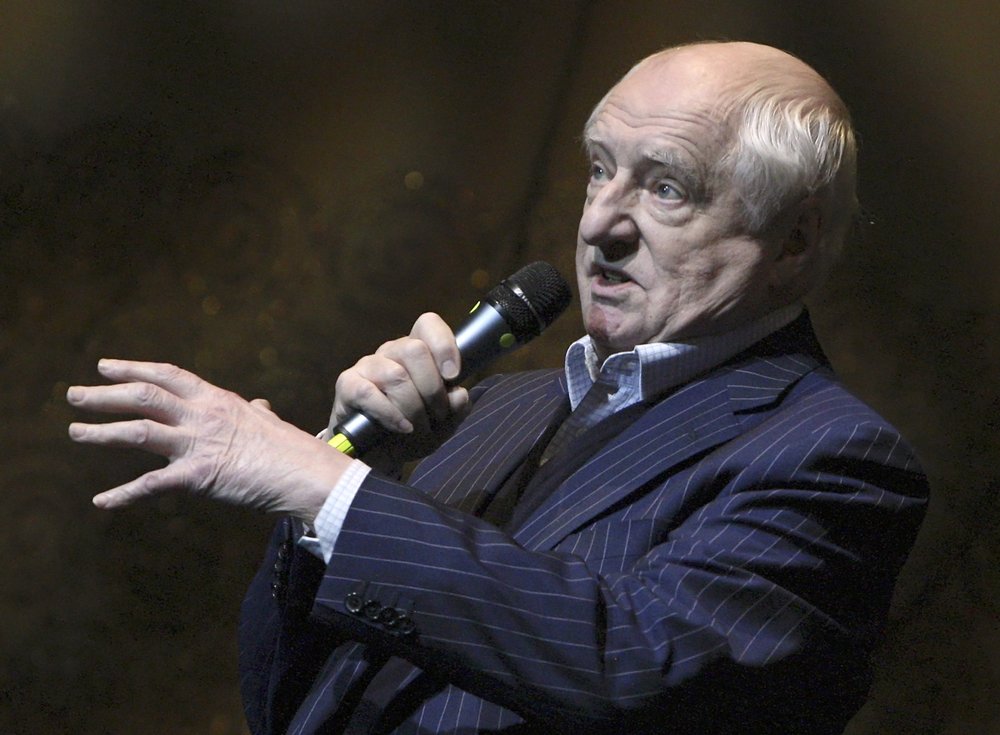 Mark Zakharov, a renowned Russian theater and film director whose productions were widely acclaimed and loved by several generations of Russians, has died. He was 85.

Zakharov died in Moscow on Saturday, according to the Lenkom Theatre, which he had led for more than four decades. The theater’s chief administrator, Mark Varshaver, said Zakharov died of pneumonia.

Born in Moscow, Zakharov graduated from the capital’s leading theater school in 1955 and worked as an actor for a decade before he became a stage director. He served as the Lenkom Theatre’s director from 1973 until his death.

Many of Zakharov’s theater productions become iconic. He also gained fame as a film director.

Plans call for Zakharov to be buried Tuesday at Moscow’s Novodevichy Cemetery.