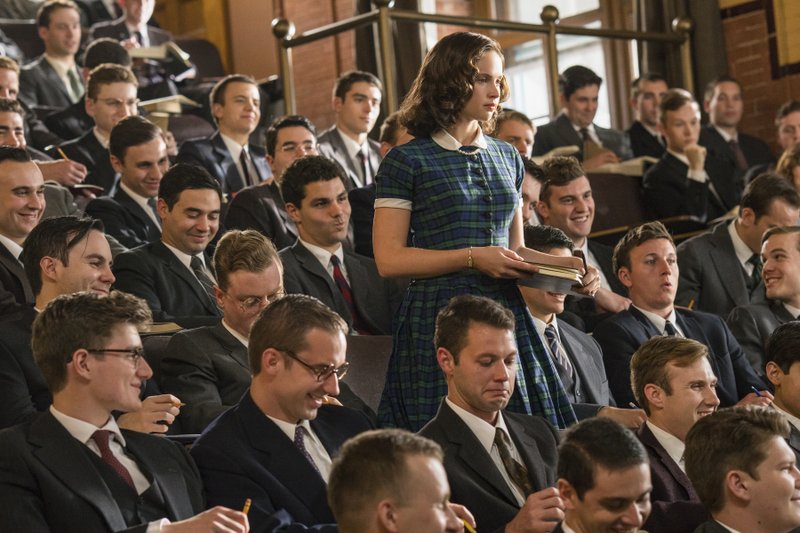 The Ruth Bader Ginsburg biopic “On the Basis of Sex” is having its world premiere at the 32nd AFI Fest in Los Angeles.

The American Film Institute says the film starring Felicity Jones as the Supreme Court Justice will open the festival at the TCL Chinese Theater on November 8.

Mimi Leder directed “On the Basis of Sex,” which follows Ginsburg’s early years as a young lawyer before her appointment to the U.S. Supreme Court. Leder was also a groundbreaker in her own field as one of the first women admitted to the AFI Conservatory.

“On the Basis of Sex” will open in theaters nationwide on December 25. It’s the second high-profile film this year about Ginsburg, following the acclaimed documentary “RBG.”