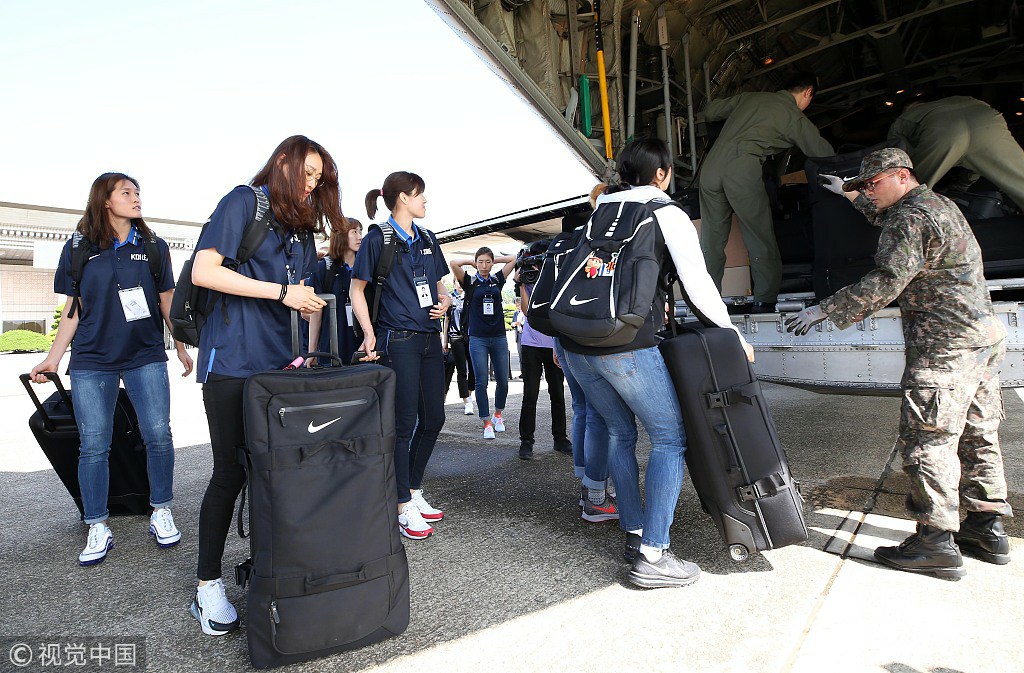 South Korea's basketball delegation members load their luggage on a military plane that will take them to Pyongyang on July 3, 2018, from an airport in Seongnam, south of Seoul. (Photo: VCG) 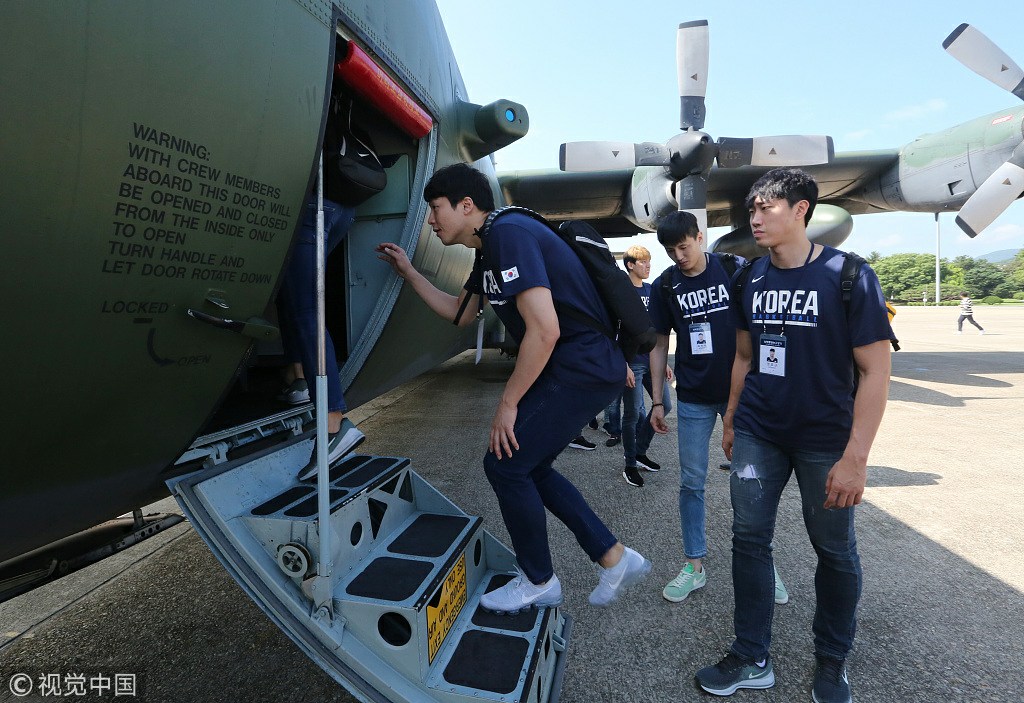 South Korean men's basketball players walk to board a plane to leave for Pyongyang. The two Koreas will hold a set of four friendly matches. This is the fourth such event and the first since October 2003. (Photo: VCG) 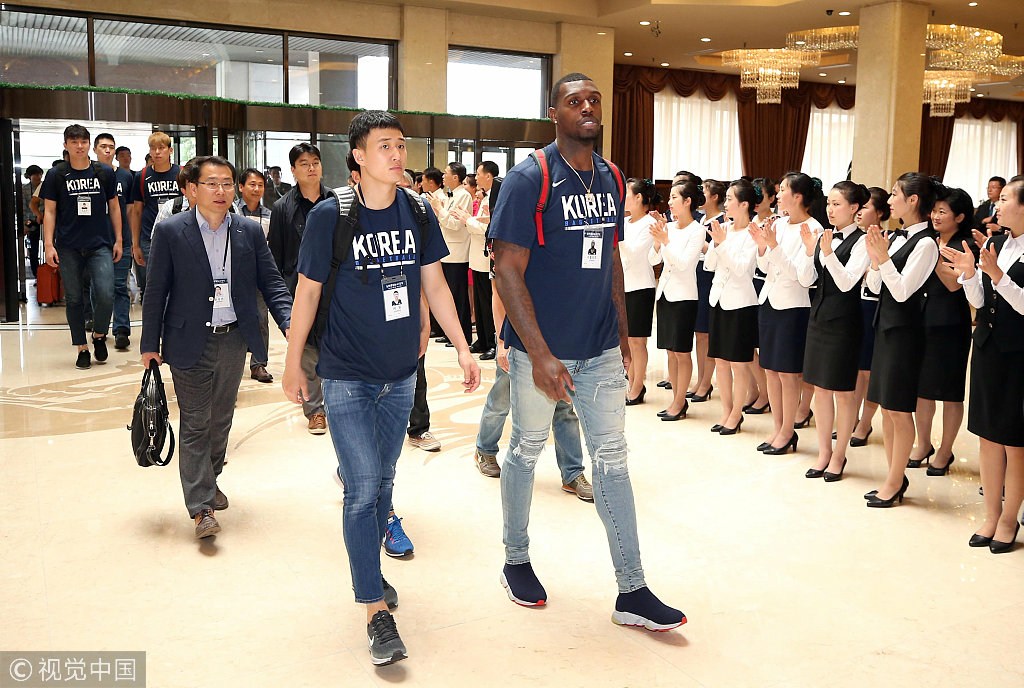 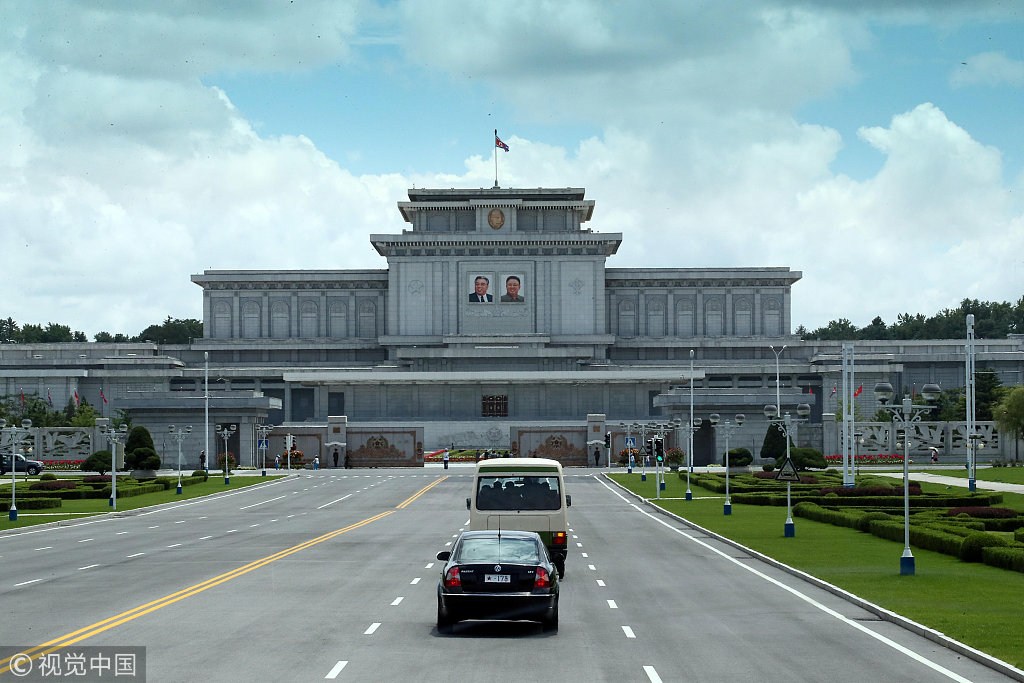 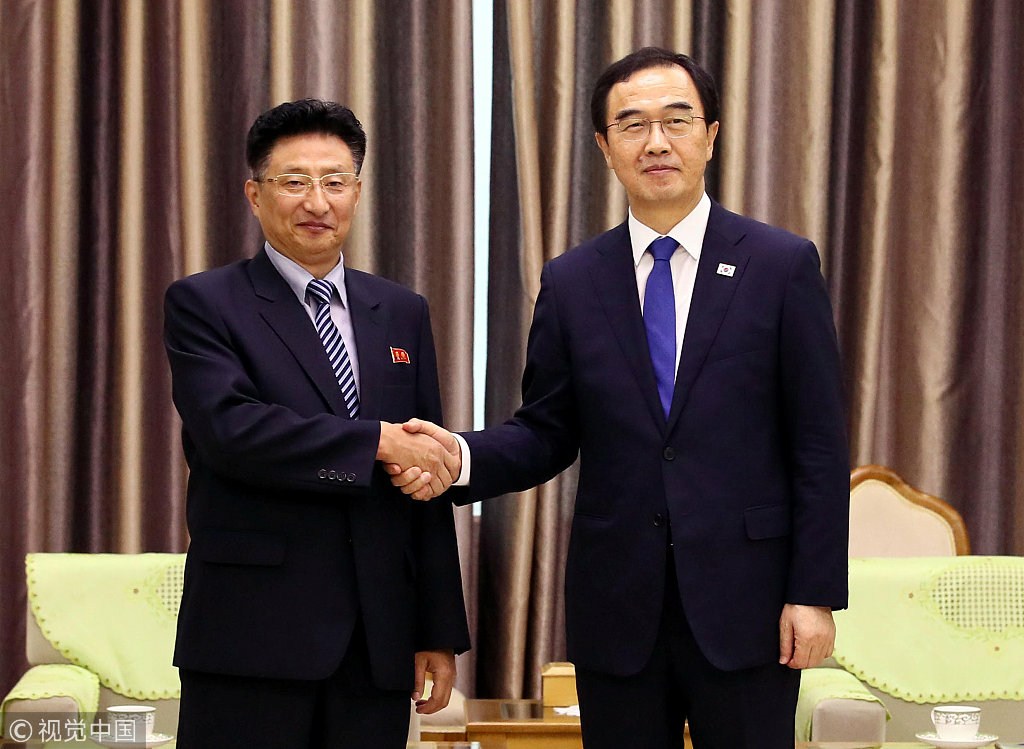