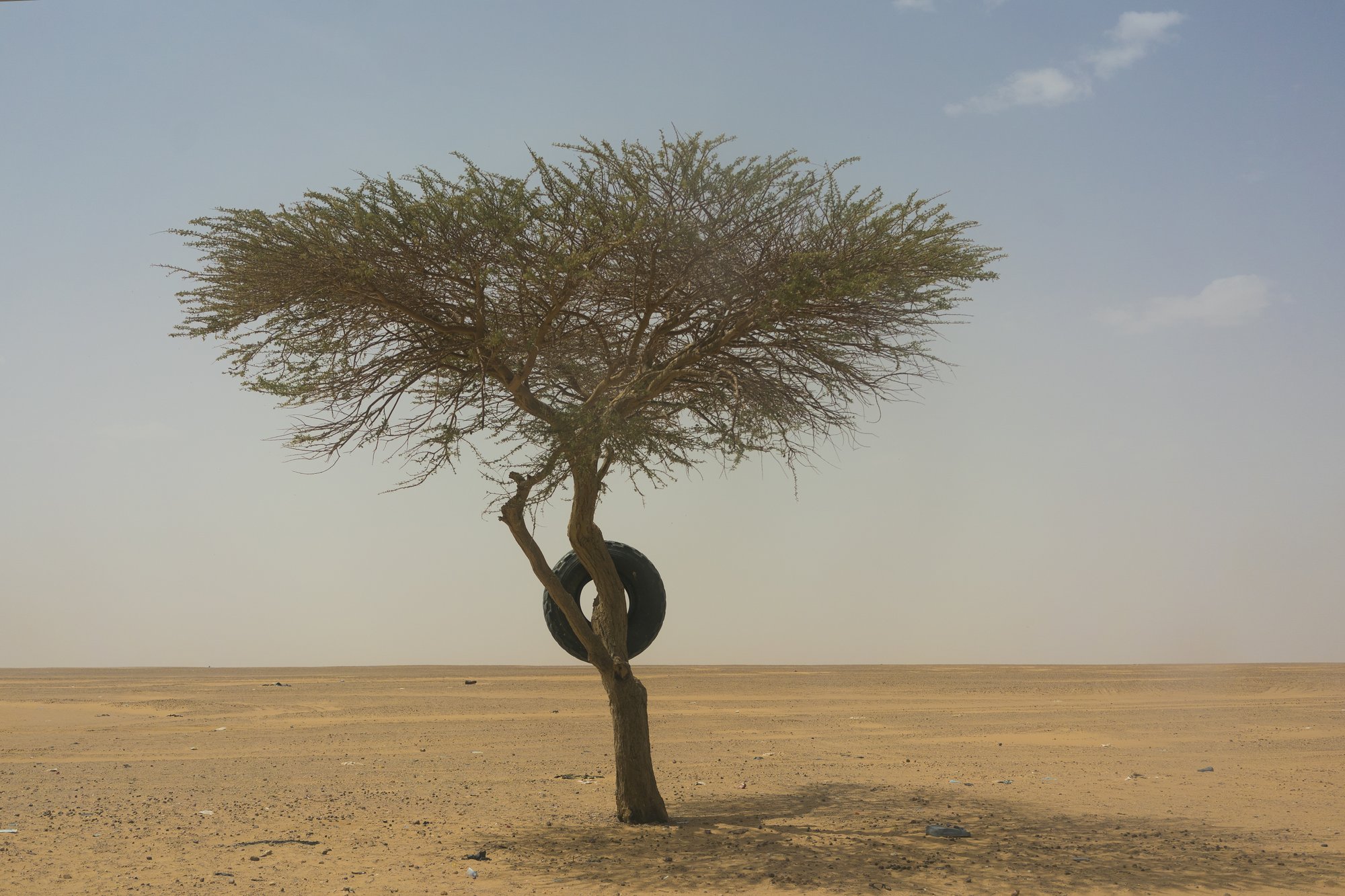 WASHINGTON, Jan. 2 (Xinhua) -- A study published on Wednesday in the journal Science Advances has shown that the Sahara desert and North Africa in general swing between wet and dry climates every 20,000 years.

Researchers from Massachusetts Institute of Technology (MIT) said this climatic pendulum was mainly driven by changes to the Earth's axis as the planet orbits the sun, which in turn affect the distribution of sunlight between seasons.

They analyzed dust deposited off the coast of west Africa over the last 240,000 years, and measured the concentrations of a rare isotope of thorium in each layer to determine how rapidly dust was accumulating on the seafloor.

They found the Earth swings from more sunlight in summer to less, and back again.

Accordingly, when the planet's axis swings toward an angle that reduces the amount of incoming summer sunlight, it produces a drier, parched climate like what we see today.

"We feel this is a useful time series to examine in order to understand the history of the Sahara desert and what times could have been good for humans to settle the Sahara desert and cross it to disperse out of Africa, versus times that would be inhospitable like today," said David McGee, an associate professor in MIT's Department of Earth, Atmospheric and Planetary Sciences.