SAIC Shanghai Culture Square has resumed operations after closing for 127 days due to the COVID-19 pandemic, presentinga gala concert production on May 29 and 30. 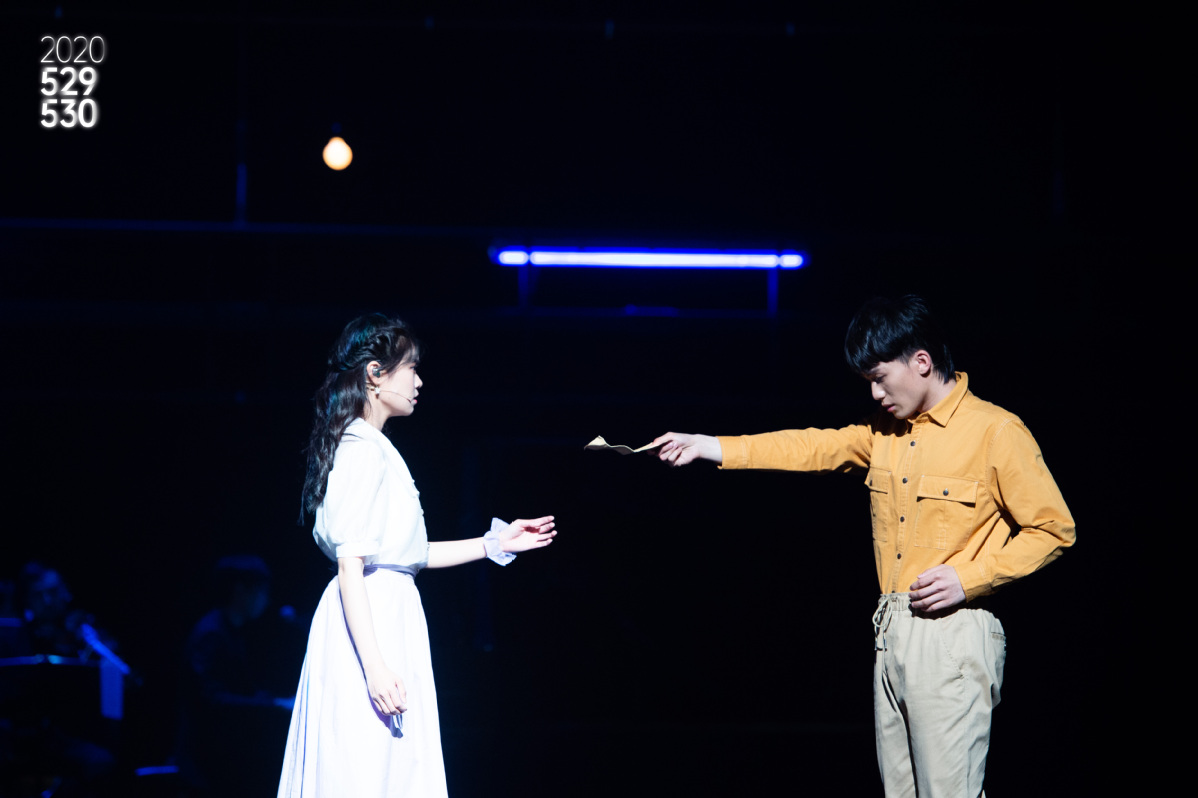 SAIC Shanghai Culture Square has resumed operations after closing for 127 days due to the COVID-19 pandemic, presenting a gala concert production on May 29 and 30. (Photo provided to chinadaily.com.cn)

The concert consisted of highlights from three musicals that were adapted from Korean to Chinese: Rachmaninov, My Bucket List and Maybe Happy Ending.

The theater announced its official reopening on May 30, though it noted that only a third of the seats will be available due to virus prevention measures.

"The pandemic has made it more urgent for us to speed up the creation of original Chinese musicals," said Fei Yuanhong, vice manager of the theater. "Now that all international productions have postponed their tours, we have to concentrate on presenting Chinese productions of musicals and other theater shows."

"Since the launch of this theater we have wanted to develop China's own musical industry, whether making Chinese editions of foreign plays, or creating original shows of China, but this has been a difficult mission, as Chinese audiences, especially those in Shanghai, still prefer foreign musicals," Fei added.

"Now we have no choice but to keep creating and try to make productions that audiences love."

Fei pointed out that the theater had launched an incubation project for original Chinese musicals last year and the initiative has not been impacted the pandemic as participating playwrights have been consulting their mentors via web conference.

"We achieved unprecedented success in 2019, and then the pandemic brought fundamental changes to the live show business," said Zhang Jie, general manager of the theater.

He noted that Shanghai Culture Square presented 286 performances in 2019 that were seen by 422,000 people, achieving an occupancy rate of 82 percent.

Despite the challenges posed by the pandemic, the theater has managed to weather the storm and host charity shows because of strong support from its title sponsor, SAIC Motors Co Ltd, she added.

"We didn't lay off any colleagues during this difficult time, and we are one of the first theaters in Shanghai to reopen for live performances," he said.

"We'd like to join hands with more institutions, organizations, and new partners to host colorful events in the outdoor space," Zhang said.