CULTURE Salt intake in China confirmed among highest in world

Salt intake in China confirmed among highest in world 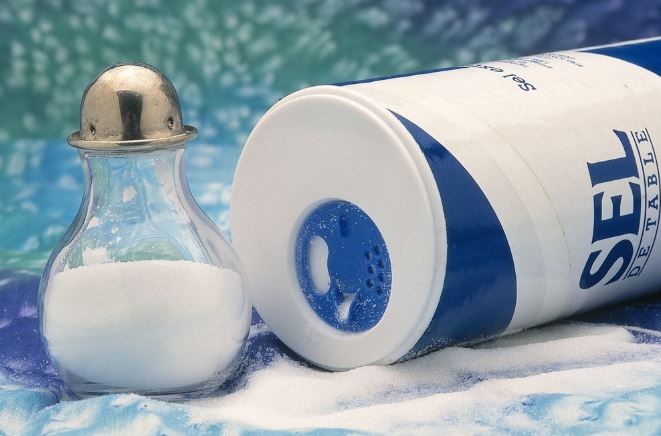 Salt intake in China is confirmed to be among the highest in the world, with adults over the past four decades consistently consuming on average above 10 grams of salt a day, more than twice the recommended limit, according to new research led by Queen Mary University of London.

Excess salt intake raises blood pressure, a major cause of strokes and heart disease, which accounts for approximately 40 percent of deaths in the Chinese population.

The systematic review and meta-analysis, funded by the National Institute for Health Research and published in the Journal of the American Heart Association, also found that Chinese children aged 3-6 are eating the maximum amount of salt recommended by the World Health Organization for adults (5g a day) while older children eat almost 9g a day.

"If you eat more salt whilst you are young, you are more likely to eat more salt as an adult, and to have higher blood pressure," Tan said. "These incredibly high salt, and low potassium, figures are deeply concerning for the future health of the Chinese population."

The team reviewed all data ever published on salt intake in China, which involved about 900 children and 26,000 adults across the country, and found that salt intake has been consistently high over the past four decades, with a North-South divide.

While salt intake in northern China is among the highest in the world (11.2g a day), it has been declining since the 1980s when it was 12.8g a day, and most markedly since the 2000s. The report attributes the decline to both governmental efforts in salt awareness education and the lessened reliance on pickled food – owing to a greater year-round availability of vegetables.

He Feng, deputy director of Action on Salt China, said: "Most of the salt consumed in China comes from the salt added by the consumers themselves while cooking."

However, there is now a rapid increase in the consumption of processed foods and of food from street markets, restaurants, and fast food chains, He said, adding that this must be addressed before the hard-won declines are offset.

The researchers said potassium, which is naturally found in fruits and vegetables, and is in potassium salt, has the opposite effect of sodium (salt) on blood pressure, because while sodium increases blood pressure, potassium lowers it.

The team reviewed potassium intake and found that in contrast to salt intake, it has been consistently low throughout China for the past four decades, with individuals of all age groups consuming less than half the recommended minimum intakes.