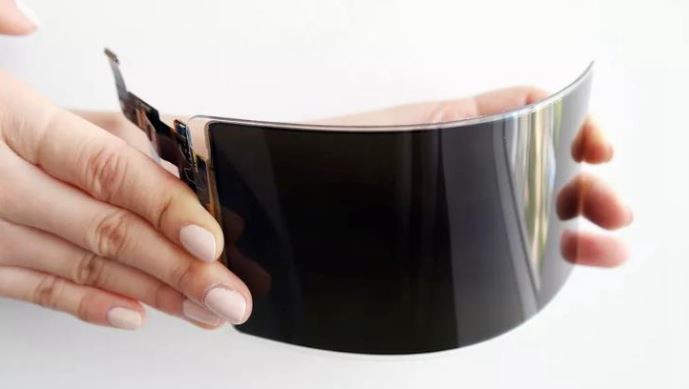 Samsung Display, a subsidiary of Samsung Electronics Co. Ltd., on Friday said its recently developed unbreakable, bendable screen has passed safety testing in the US, allowing the firm to begin marketing the product.

The South Korean firm, an Apple Inc. supplier, said the screen can be used in devices such as smartphones, tablet computers, portable gaming machines and consoles in automobiles.

The display is protected by plastic rather than glass, increasing flexibility and making it practically unbreakable, Samsung Display said on its website.

Importantly, the screen has improved transparency, almost akin to glass, allowing it to be installed on devices used close-up, such as smartphones, a Samsung official said.

The screen has been certified by Underwriters Laboratories Inc., a testing firm for the US Occupational Safety and Health Administration, after tests which involved being dropped 26 times from a height of 1.2 meters, Samsung Display said.

After testing, the screen continued to function normally, with no damage to its front, sides or edges, the firm said.

A Youtube video uploaded by the company also showd the screen endured the hammering test unharmed.

US certification bestows such credibility that marketing of the screen can begin worldwide, not just in the US, the Samsung Display official said.

Samsung Electronics has been widely expected to introduce a device with foldable screen since its mobile chief in September said such device was being developed and needed to overcome technological hurdles before possible release in 2018.

However, there hasn’t been any announcement on mass production, nor a specific release data of electronic devices equipped with such screens.