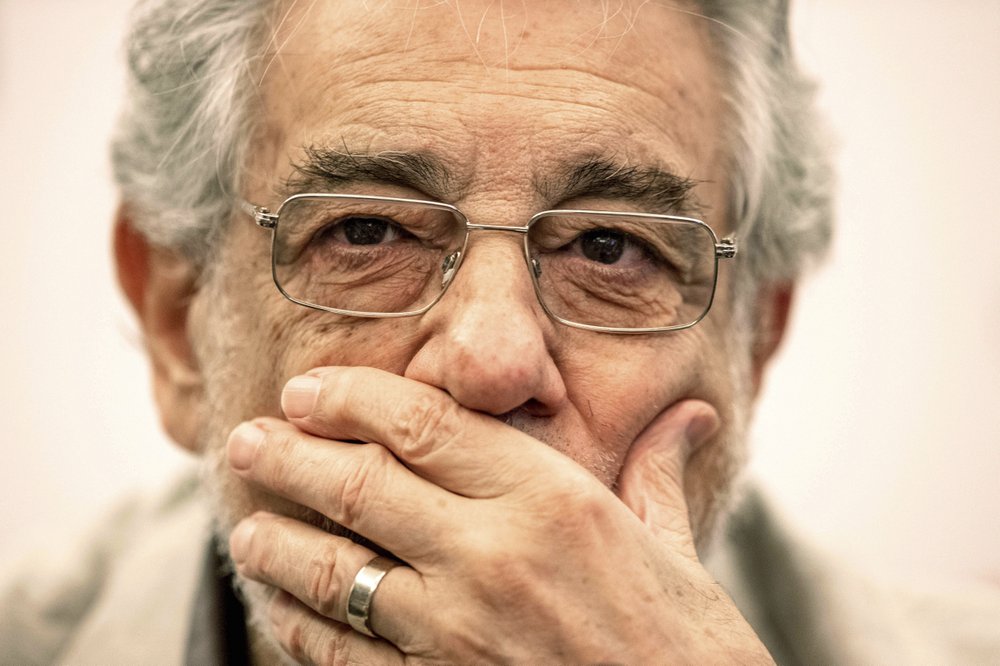 The San Francisco Opera says it is canceling an October concert featuring Placido Domingo after the publication of an Associated Press story that quoted numerous women as saying they were sexually harassed or subjected to inappropriate behavior by the superstar.

The Oct. 6 show had been to mark Domingo’s 50th anniversary with the San Francisco company. It had been promoted as a “special one performance-only event” with “one of the most influential singing actors in the history of opera.”

The opera company said in a statement that even though no inappropriate behavior was alleged to have taken place in San Francisco, the company is “committed to its strong anti-sexual harassment policy and requires all company members to adhere to the highest standards of professional conduct.”

On Tuesday, the LA Opera, where Domingo has served as general director since 2003, said it would hire outside counsel to investigate the allegations against the star. And the Philadelphia Orchestra rescinded an invitation for Domingo appear at its opening night concert next month.

Domingo has called the allegations “deeply troubling and, as presented inaccurate,” adding “I believed that all of my interactions and relationships were always welcomed and consensual.”