San Francisco's iconic museum, the Exploratorium, said Monday it is celebrating its 50th anniversary this year with a focus on science and arts education for teachers and students. 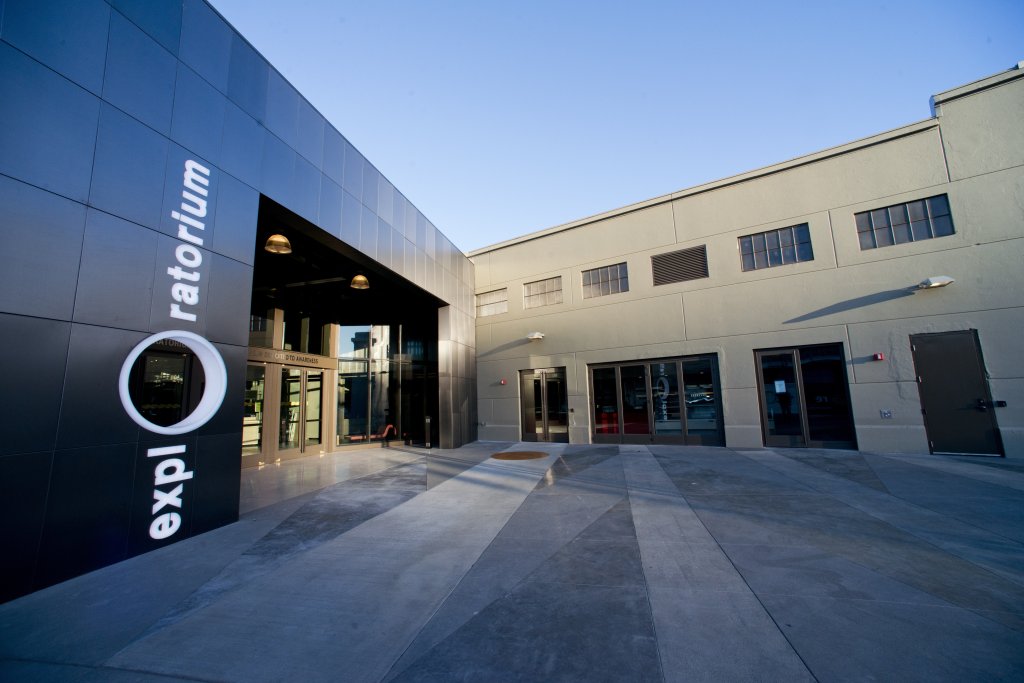 The museum, which was hailed as "the most important science museum to have opened since the mid-twentieth century," said it will expand its reach through teacher professional development on education of science, technology, arts and mathematics.

It will open two "groundbreaking exhibitions" as part of its 50th anniversary celebration. The first one, which will be launched in May, is a family-friendly show that weaves together elements of fashion, genetics, comic books, slang, and games.

The second exhibition, Self, Made, will allow visitors to explore broader social concerns such as identify formation, freedom, bias, agency, and authenticity.

The event will be followed by another exhibition scheduled for this fall, Cells to Self, which is a tour through the astonishing diversity of the form and function of human cells, from bacteria to human heart cells beating in response to electricity.

"As we move into the next half-century, our museum will continue to be a place where hundreds of thousands of visitors explore the world around them each year," Chris Flink, the Exploratorium's executive director, said.

The Exploratorium was founded by physicist and educator Frank Oppenheimer in 1969. It places emphasis on the need for hands-on, public engagement with scientific phenomena, with an aim to turn a science museum from a passive experience to an interactive public learning laboratory.