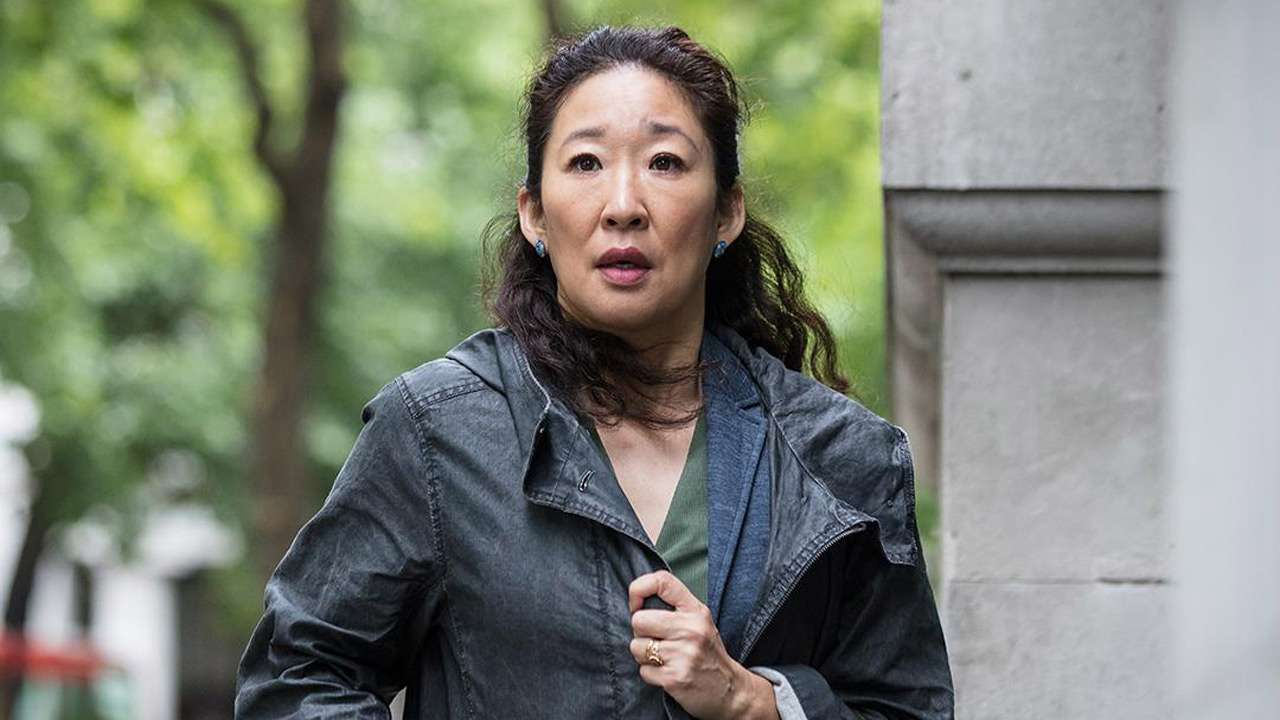 Sandra Oh, who plays MI6 agent Eve Polastri on BBC America series "Killing Eve" was nominated for an Emmy in the best lead actress in a drama category on Thursday. The nomination was both the first for Sandra Oh, and the first for an Asian woman.

Oh has previously racked up five best supporting actress nominations for her role on "Grey’s Anatomy." Outside of "Grey’s Anatomy," Oh has played several supporting roles. The most well known is likely her role as a grief support group member in the show "Rabbit Hole."

In an interview with TIME magazine, Oh talked about some the challenges that come with being an Asian actor in Hollywood. She says producers often offer her roles as the friend or sidekick, with very few opportunities for Asian actors to play lead roles on television or film.

“I become so used to this state of affairs that when I received the script for 'Killing Eve,' I didn’t realize I was being offered the titular role,” said Oh.

“I share this moment with my community,” Oh said in a statement. “I think my mother at this moment may actually be satisfied.”