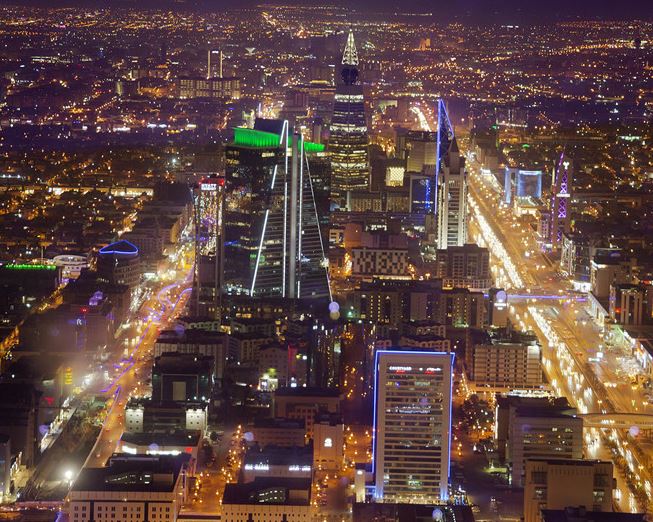 The minister and Chen discussed cooperation in the scientific fields and ways to develop studies and research between Saudi and Chinese universities through agreements that support the two countries' plan.

They also mulled over ways to achieve integration between the kingdom's Vision 2030 and the China-proposed Belt and Road Initiative.