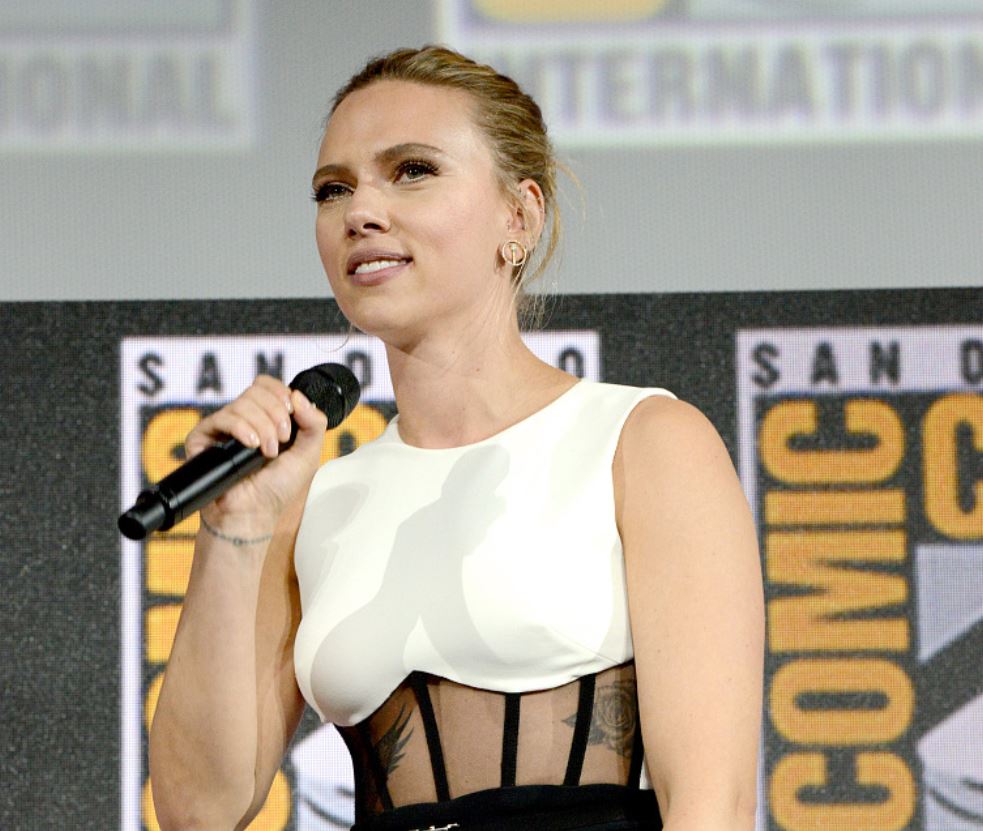 Superhero Black Widow is a woman at the top of her game, and so is the actress who plays her – Scarlett Johansson is the world's highest paid actress for the second year in a row, according to Forbes's annual ranking published Friday.

Johansson, 34, earned $15.5 million more than she did in 2018, primarily due to the immense global success of "Avengers: Endgame" – the final chapter of the saga – for which she earned $35 million.

The actress will take up the Black Widow mantle again in 2020 for an eponymous spinoff film.

But even though Johansson and her cohorts on the list all earned more than $20 million, pay inequality is alive and well in Hollywood. Johansson earned $56 million total over the past year, but that amount lands her at only eighth place for the combined list of highest-paid actors and actresses.

According to the Forbes ranking of highest-paid actors in the world, published Wednesday, Downey Jr. comes in at third place with $66 million total, behind fellow Avenger Chris Hemsworth ($76.4 million) and Dwayne Johnson ($89.4 million).
For the women, second place goes to Sofia Vergara, an industry veteran but a newcomer to the list. The "Modern Family" sitcom star earned $44.1 million between June 1, 2018 and June 1, 2019.

She is followed by Reese Witherspoon ($35 million) and Nicole Kidman ($34 million), costars on the series "Big Little Lies."

Jennifer Aniston, who came in third in 2018 mainly due to advertising campaigns for major brands, has been relegated to fifth place with a mere $28 million for the year. The former "Friends" star – a show which also featured a guest appearance from Witherspoon – stars in a new series for Apple's on-demand web television service.

Other new list arrivals include Elisabeth Moss, boosted by the series "The Handmaid's Tale," and Australian actress Margot Robbie.

Angelina Jolie, who was number two on the list in 2018, did not make the cut this year, along with Julia Roberts, Cate Blanchett and Jennifer Lawrence.