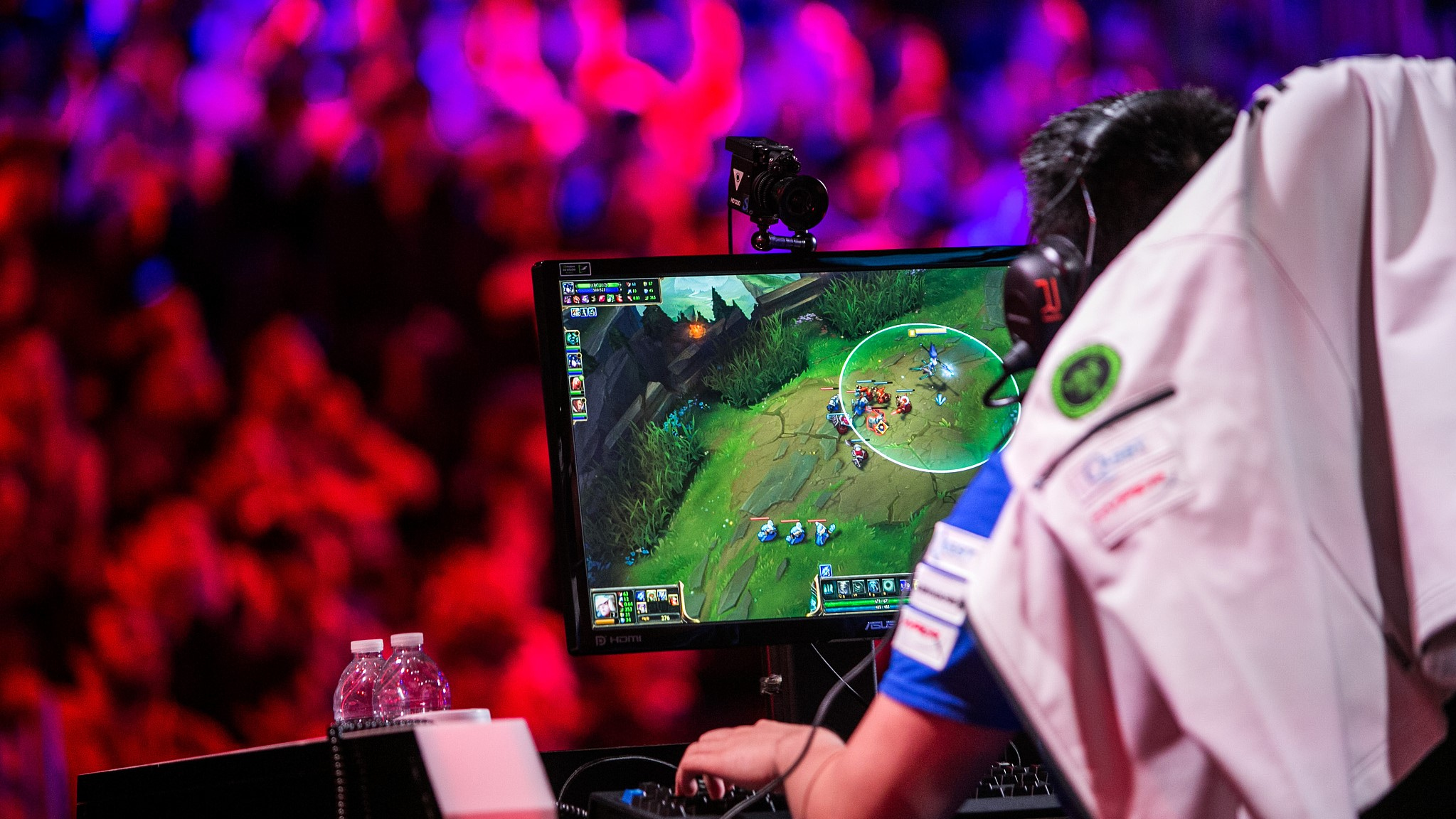 The schedule for the eSports Demonstration Event of the 2018 Asian Games was released on Wednesday with Arena of Valor setting things off on August 26.

Pro Evolution Soccer (PES) 2018 will wrap up the event on September 1, according to Tencent Sports.

League of Legends will take the longest time as the tournament will last for three days from August 27 to 29, starting with the group stage. Qualified teams will advance to the knockout stage for best of three in the semi-finals and best of five in the finals.

The other two games China will send teams to are Arena of Valor and Clash Royale. For AOV, the team is led by captain Zhang Yuchen. “Lciop” Huang Chenghui will compete for China in Clash Royale.

Following is the specific schedule for all six games (local time in Jakarta):