School golf training on the rise in South China's Shenzhen 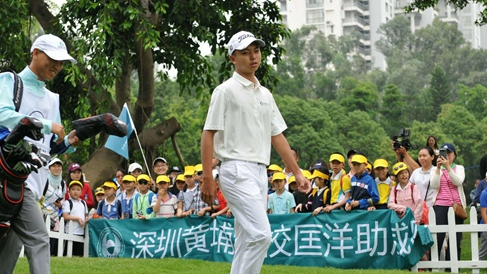 As 14-year-old Chinese golfer Kuang Yang has moved into the top 50 at the ongoing China Open in south China's Shenzhen City, his cheerleading squad have caught the public's eyes.

Later he went on to become the youngest person to make the cut at a regular European Tour event — outside the majors — at 14 years, six months and 12 days. 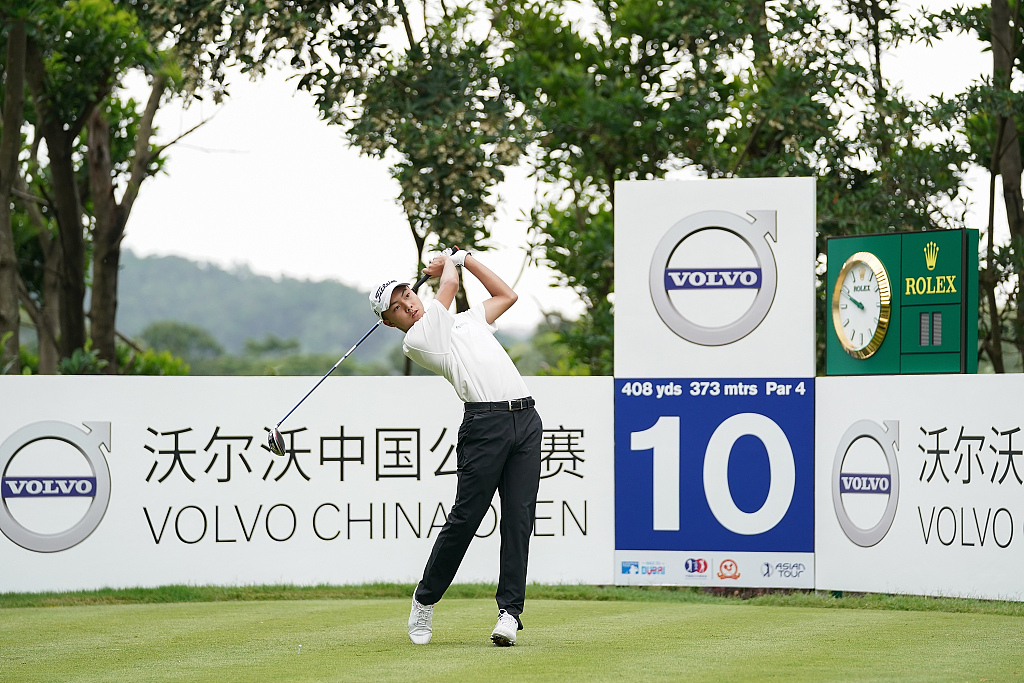 Kuang Yang of China plays a shot during China Open at Genzon Golf Club in Shenzhen, China, May 4, 2019. (Photo: VCG)

For Kuang, a natural left-hander who plays right-handed, the opposite of American Phil Mickelson, he says that for now golf plays second fiddle to his studies.

“I am still young, so school is still my main focus,” said the second-year junior high school student before the tournament.

Wang Xianggui, President of Shenzhen Huangpu School, who took the students to see the China Open on scene, said “this is the first time we took students to see a world-class event as part of our education. It can boost their interest in learning golf and cultivate potential by experiencing the real game closely.”

As the first pilot school, golf courses have been added into the curriculum in all elementary school years at Shenzhen Huangpu School starting from January this year, the first of its kind nationwide.

“We hope to make the public see golf as an ordinary Olympics event, which can teach children about ‘integrity', ‘discipline', as well as ‘thinking about others', the qualities that are most needed in current times, ” said President Wan. 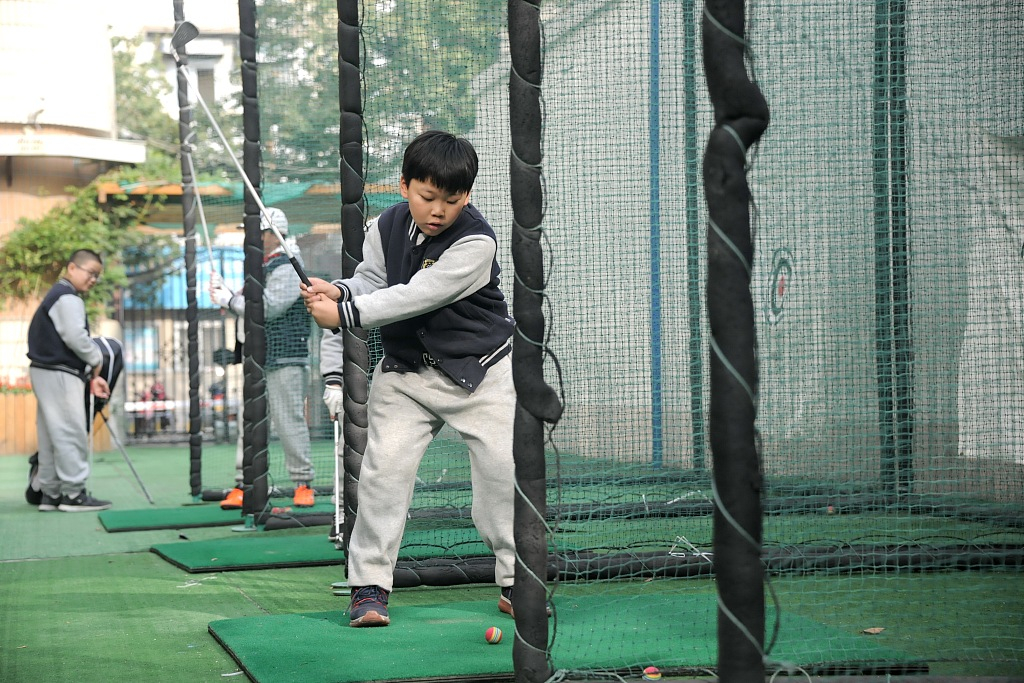 According to the golf development plan promoted by China Golf Association, one million students around China in 2,500 schools will have access to golf by 2022, to make the sport with sustainable development.