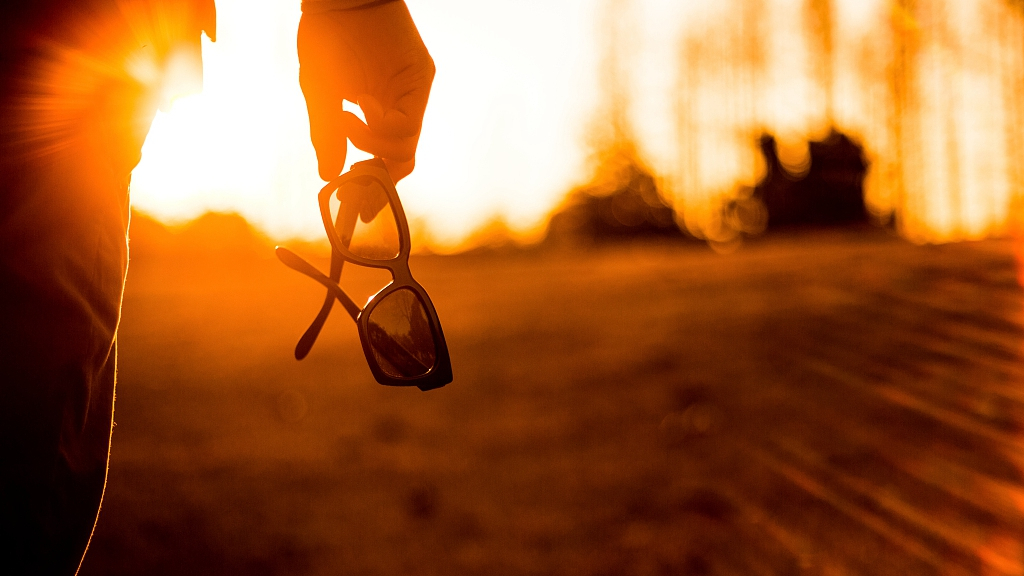 A new Chinese sci-fi called "Soul Dancer," an extrasensory film which can only be "listened to," premiered at the China Braille Library this week.

About 100 blind people attended the premiere and "listened" the film. The organizer said that unlike traditional sci-fi films which rely on visual effects, this film opens a door for the blind to science fiction.

Adapted from a winner of the first "Cold Lake Sci-fi Literature Award," this film tells a story about exploring the secrets of the universe and life with the help of a mysterious alien civilization.

The extrasensory movie gives moviegoers a different experience that is not gained through physical senses and uses sounds to tell stories, the general producer Wu Ming was quoted by chinanews.com as saying.

The "Cold Lake Sci-fi Literature Award" was created in 2018 to further boost the development of science fiction in China.