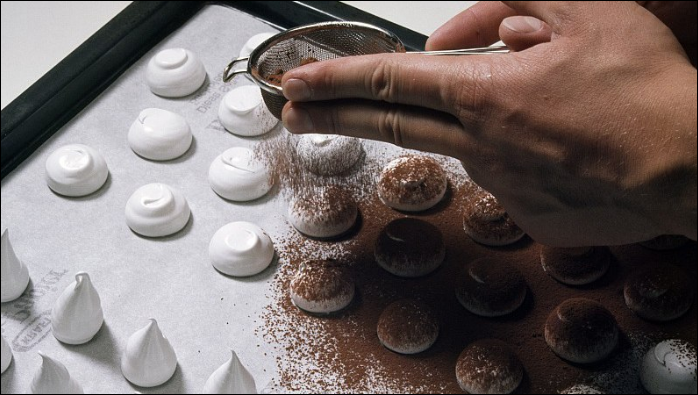 A team of mechanical engineers developed a self-healing membrane that can block small particles and let large ones through.

The study published on Friday in the journal Science Advances described the stabilized liquid material that screens out smaller objects while allowing larger ones to pass through.

This newly developed membrane does not separate objects by size. Instead, it responds to an object's kinetic, or movement, energy, according to the study.

In its simplest form, the membrane can be created with water and a substance that stabilizes the interface between liquid and air, and has a structure similar to that of a biological cell membrane.

"You could add components that make the membrane last longer or components that allow it to block certain gases," said Boschitsch. "There are endless potential additives to choose from to tailor a membrane to the application of interest."

The researchers envision many creative, real-world applications for the membrane. If doctors need to perform open surgery without a clean operating room, this material could act as a surgical film to help replicate the clean environment needed to safely operate, according to them.

"The membrane filter could potentially prevent germs, dust or allergens from reaching an open wound, while still allowing a doctor to perform surgery safely," Wong said.