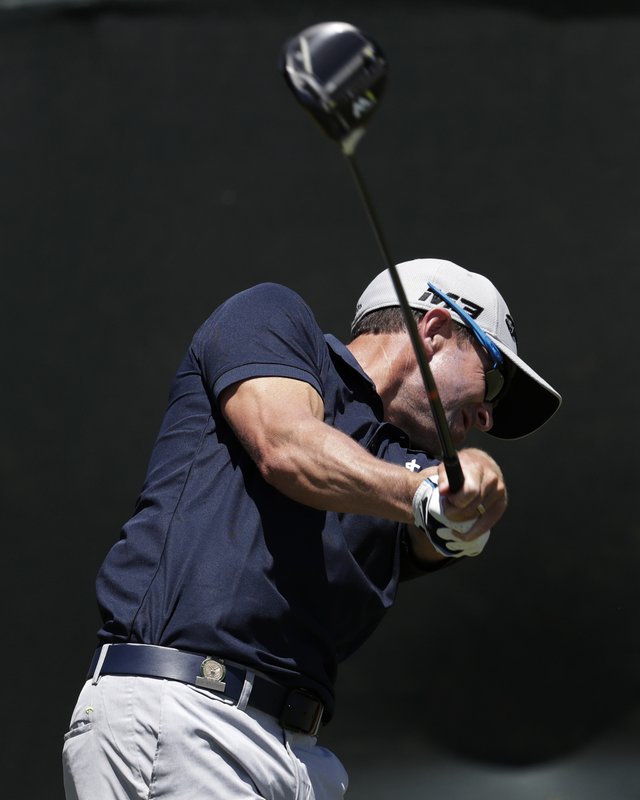 Ryan Lumsden was surprised when his phone rang around 8 p.m. Friday and it was the USGA calling.

The USGA asked the Scottish amateur from Northwestern University if he wanted to play Saturday at Shinnecock Hills as a marker because 67 players had made the cut. The 22-year-old from England immediately said yes.

“I thought it was always a club pro, someone who played at Shinnecock or an esteemed member,” Lumsden said. “So to be given this opportunity is incredible. I’m so thankful.”

He teed off with Tim Wilkinson of New Zealand at 9:07 a.m.

“I played well,” Lumsden said afterward. “I didn’t have my stuff the first two days to be honest. I was off. I was a little inconsistent. I came out today and I was playing a little faster, I guess a little less concerned with how was playing and good golf came from that.

“It’s going to be brilliant learning lesson for me.”