CULTURE Seals saved from poachers released back to sea

Seals saved from poachers released back to sea 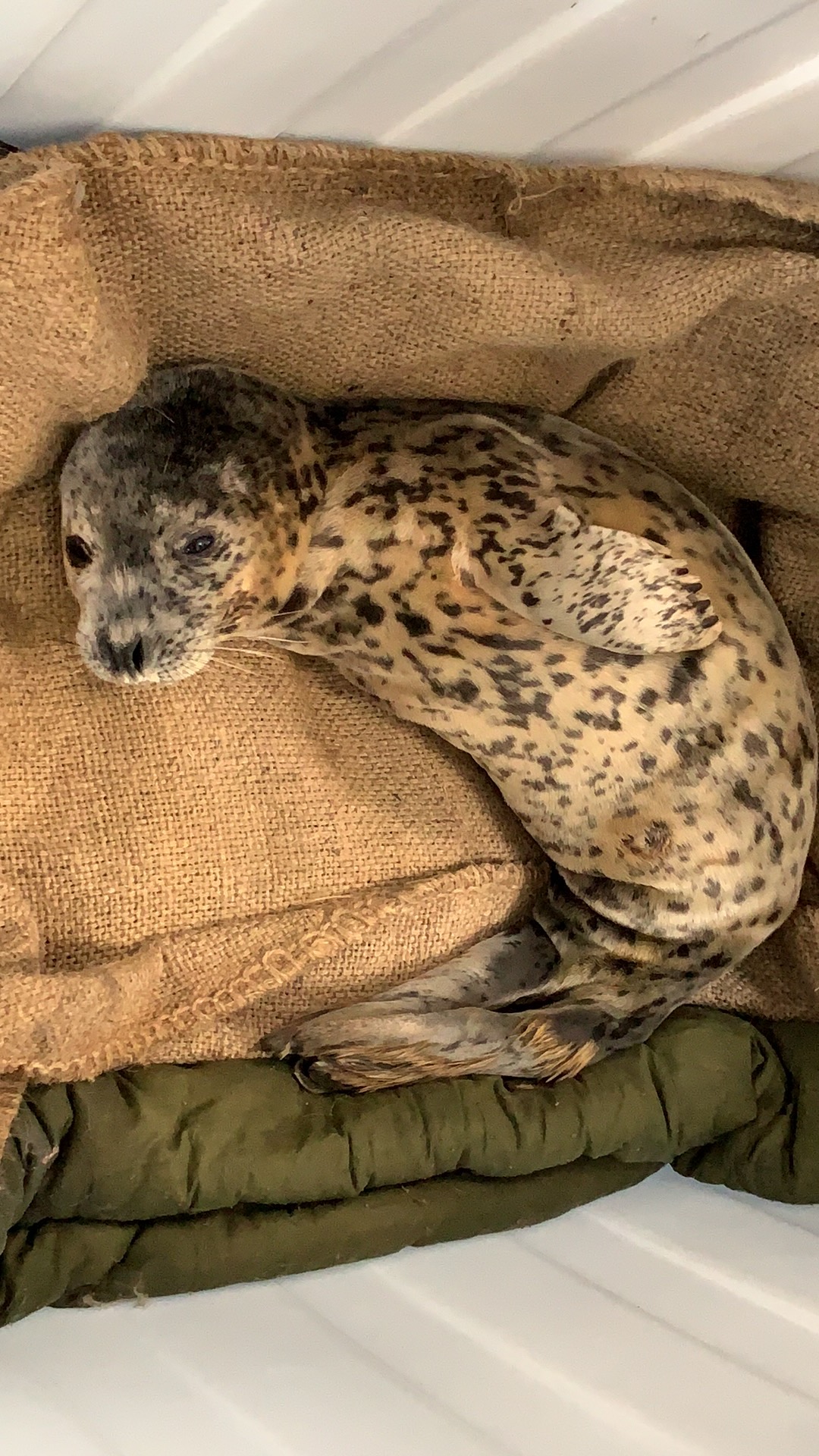 A rescued seal, once deemed the most feeble, is recovering. (Photo: China Daily)

Twenty-four wild seals saved from poachers in February were on Thursday released back to sea in Northeast China's Liaoning province.

They were released having adequately recuperated following their ordeal, the Ministry of Agriculture and Rural Affairs said.

The seal cubs were among 100 seals involved in a poaching case in Liaoning.

Of these 100 seals, 29 were already dead when local police in Dalian, Liaoning province found them on Feb 11.

Three wild animal protection institutes, including the Liaoning Ocean and Fisheries Science Research Institute, made joint efforts saving the others, rescuing 61, the ministry said in a statement Thursday.

The other surviving seals will be released to sea after health evaluations, the ministry said.

The ministry will cooperate with other departments to make increased efforts to improve the protection of aquatic wild animals and their habitats, and severely fight any law violations involving such animals, it said.