See the magical world of Roald Dahl through Matilda the Musical

By Yu Zhiming | Time Out 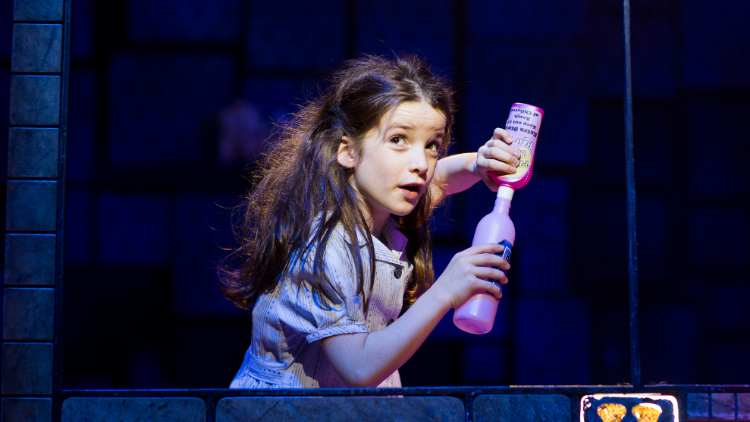 The international version of the Royal Shakespeare Company's Matilda the Musical has been on tour in China since July, bringing a series of sold-out shows to major cities including Shenzhen, Guangzhou, Chongqing and Beijing, and it will be playing at Shanghai Cultural Square until Sunday 29 Dec. 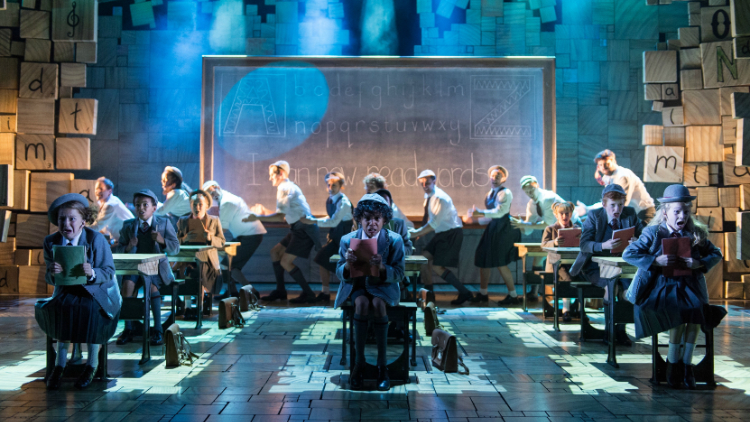 Based on the beloved children’s book by Roald Dahl published in 1988, the musical tells the story from the viewpoint of a five-year-old prodigy Matilda, a witty girl fighting against her philistine parents, Mr and Mrs Wormwood, and her vicious headmistress Miss Trunchbull who likes to punish children in horrendous ways. 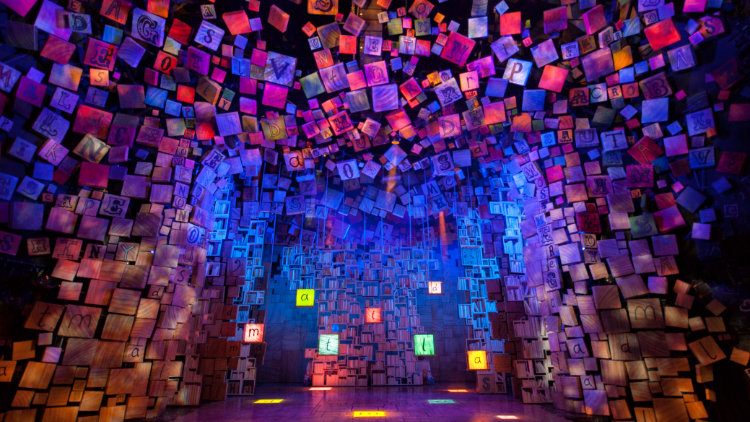 Obviously, the musical uses a different theatrical language than the novel and includes an exhilarating score by Tim Minchin, magnificently colourful stage design and a cast comprising quite a few brilliant young actors. Apart from the absence of some minor characters from the book, playwright Dennis Kelly weaves in scenes from Matilda telling Mrs Phelps the librarian of a story called The Acrobat and Escapologist piece by piece throughout the show, a mystery that will ultimately make a lot of sense in the end. 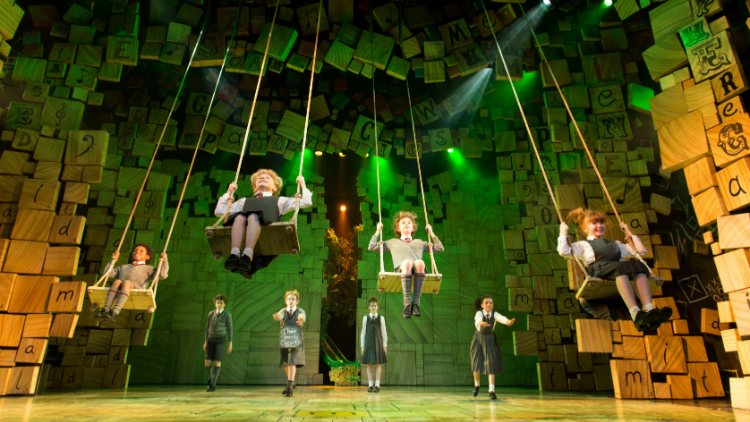 The result? The audience is treated with lovely surprises (those in the front rows may have paper plane props land in their laps) and heart-stopping horrors when Miss Trunchbull clutches a kid by her hair and spins her as if she is the hammer. The musical definitely adds a few take home messages that are subtler in the original novel, be it fighting for your own destiny or that knowledge is powerful. However, this production beautifully brings out the magical and colourful world that is Roald Dahl’s writing. 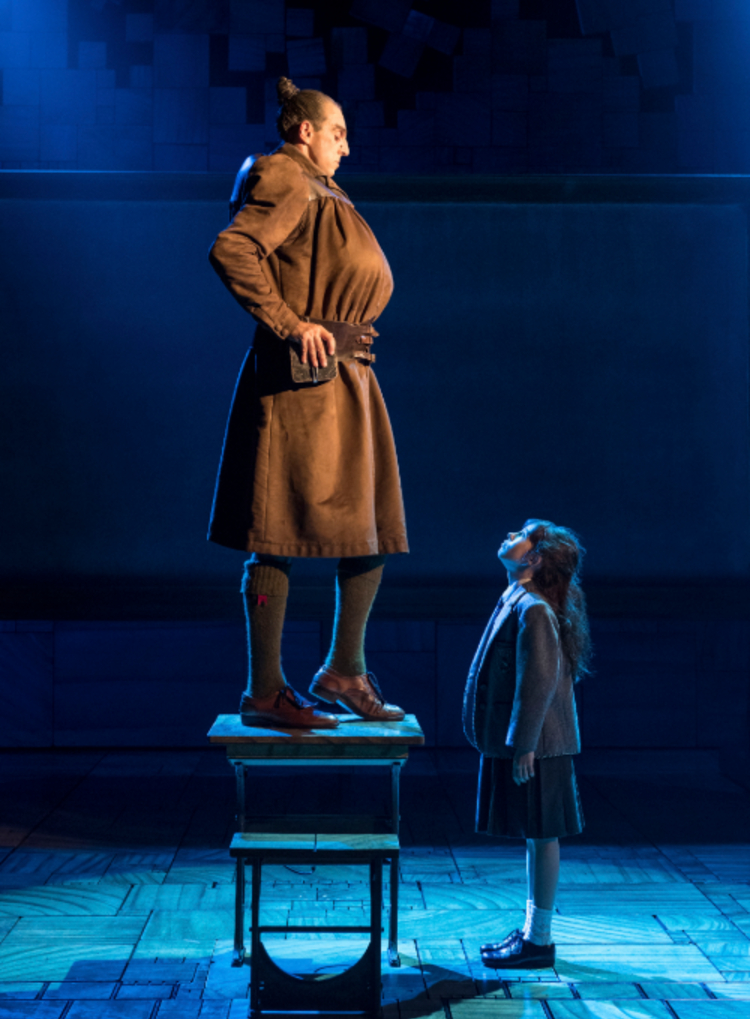 Since its premiere at The Courtyard Theatre in Stratford-upon-Avon in November 2010 and then at London’s West End in 2011, Matilda the Musical has amassed over 80 awards, including heavyweights such as Olivier Awards and Tony Awards. A Chinese twist to it all is that when President Xi Jinping went to the UK in 2015, Matilda was performed at Lancaster House as part of the state visit, accompanied by The Duke and Duchess of Cambridge. So, it must’ve been royally good then.