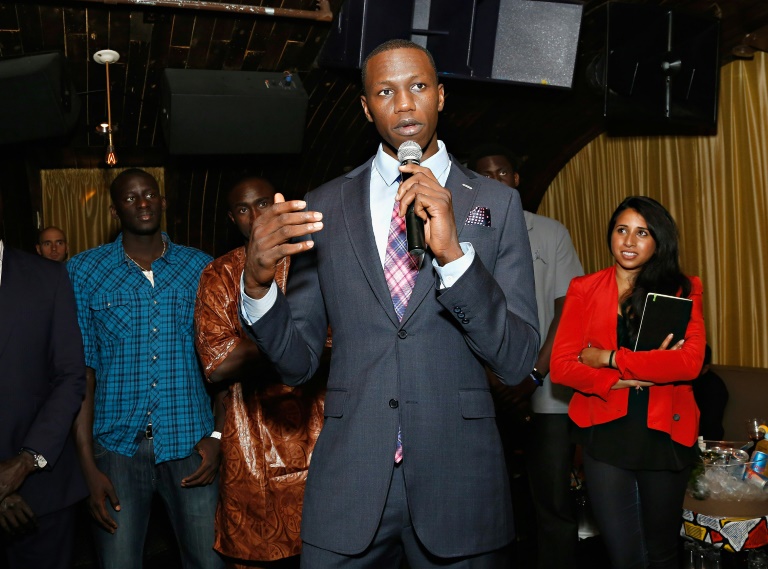 Minnesota Timberwolves center Gorgui Dieng was named Friday as the first international player to win the Off-season NBA Cares Community Assist Award for humanitarian efforts in his homeland of Senegal.

"Using my platform to give back to my home country and help those in need is special for me," Dieng said. "We have a lot of work in front of us, but I am proud of the lives we have positively impacted and humbled to know future generations will benefit from the resources we have provided."

It's the third year the award has gone to an NBA player for off-season charity achievements.

Dieng sent 300,000 bags of vital IV fluid to Senegal this summer and visited a neo-natal hospital in Diamniadio that was aided by the donation. He also hosted an agricultural conference for farmers in Kebemer and was a panelist at the NBA Africa Innovation Summit, telling the story of his journey to the NBA and becoming a businessman to inspire youth.

Dieng was schooled as a sports academy in Senegal and starred at a 2009 Basketball Without Borders camp in South Africa.

In July, Dieng attended the latest African Basketball without Borders camp and a forum at his former school, speaking with students and coaching some of the top young boys and girls players from across Africa.

He also attended the dedication of a new court in Dakar.

The league and sponsor Kaiser Permanente and the NBA will donate $10,000 to Matter on Dieng's behalf.